We are a few days away from Xmas and if you’ve gotten all of your shopping done for everyone including the gaming family members then you’re the shiznit, but for those who haven’t gotten it done and have gamers in the family and need some last minute suggestions then I got you covered. This list will be multi-platform and not just limited to consoles. Just some of my favorites that I’ve played this year that are MUST HAVES. 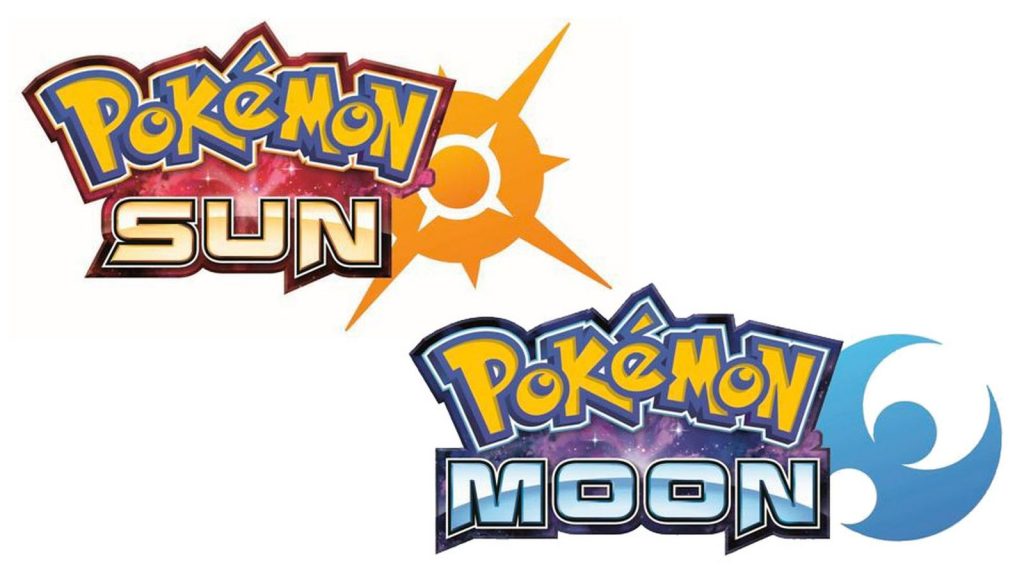 What is the point of having a 3DS or 3DS XL without playing a Pokemon game? I understand why some wouldn’t but let me put your mind at ease. No, you don’t have to have played any of the prior games and NO, you don’t have to understand the science behind Pokémon battles. All you have to do is bring your open mindedness and willingness to take on a new challenge and prepare to have fun. That is all. Get this game and play it or give it to someone who is a fan. You can’t go wrong here. 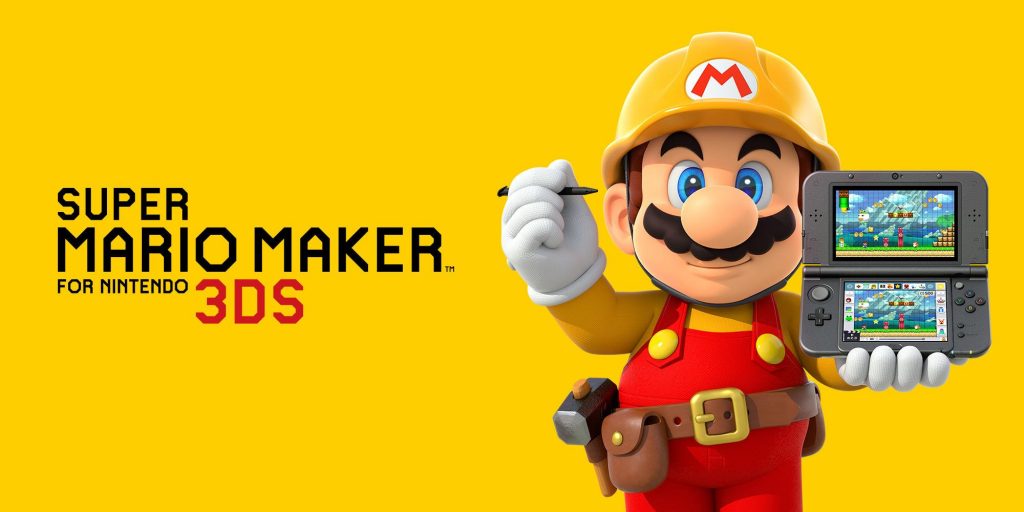 One of Nintendo’s most fun titles for the console is now finally available for the handheld and just in time for the Xmas holiday. Super Mario Maker 3DS. This is a game that allows you to create and customize levels of Super Mario brothers to be as fun or as insanely difficult as you want them to be. This game is a must have for the 3DS so please go out and pick this one up. 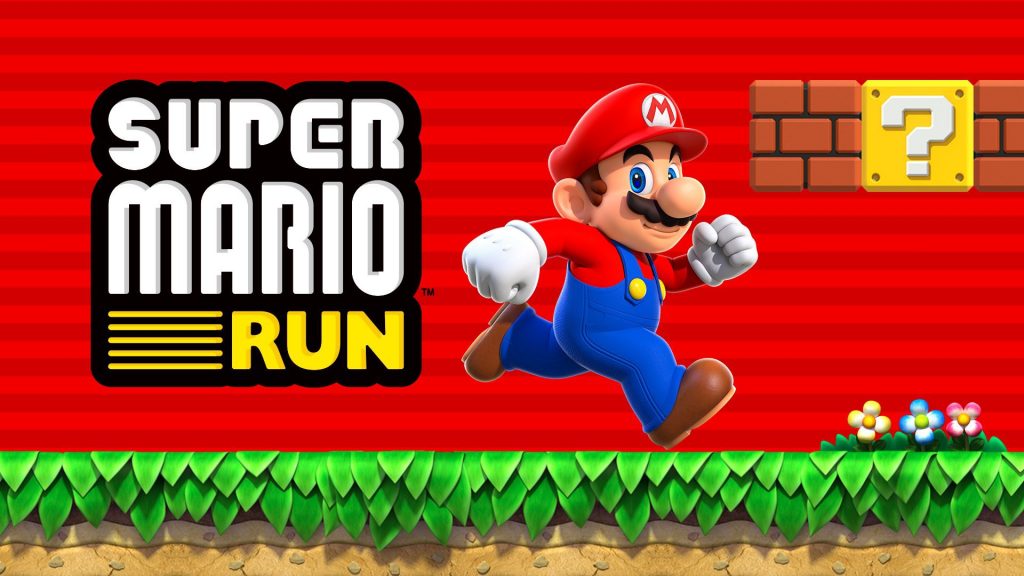 It’s not your typical Nintendo game but it is because it’s Mario. This time however, Mario is mobile and exclusively for iOS. It’s a well done game, fast paced with lots of game modes and room for update expansion in the future. It’s free to download but that only gives you the first three levels. Buy someone a $20 iTunes gift card so whoever you give it to can pay the $10 and buy the full version. It’s totally worth it and it’s one of the best mobile games this year and 2016 is practically over. Sorry Android users, no word on when and if you’ll ever get this game.

Xbox One and PS4

Xbox One and PS4’s best games are for the most part multi-platform so there isn’t much of a reason to really separate the two considering that there are so many games to play. I’ll name just some of the most recent and a best

One of the biggest releases of 2016 no doubt. If you’ve never played a Final Fantasy game before then this game would be a good start. You get the very best elements of a great game with this one. Great character and level design, good story, fighting, weapons and armor and the fact that it’s one the best RPG’s series ever makes it worth it. A MUST have. 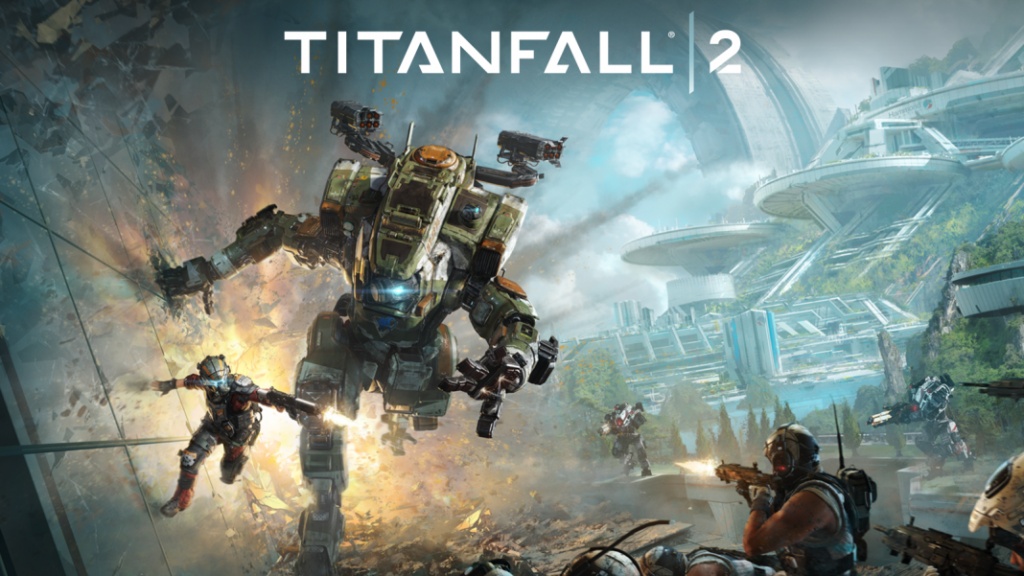 The original Titanfall was one of the shining stars for the Xbox ONE right when it came out as a starter title a few years back. Now it’s been revamped and what made it a good game years ago is that much better now with the refinements that have been made to the game. A more cohesive story, smoother gameplay, level design and good replay value are all part of the new Titanfall. One of the best games visually and on a gameplay level. MUST have. 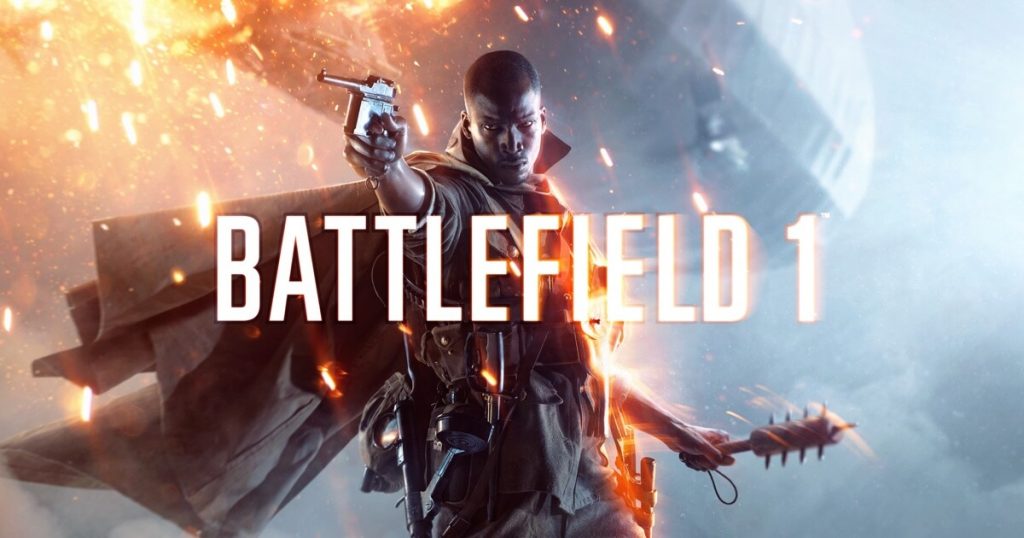 World War 1 is back at the forefront in grandiose style with BattleField 1. This is game is one of the best this year hands down. The campaign mode and multiplayer modes are top-notch and this game has a ton of replay value. If it’s anything like Battlefield 4 then you can expect a ton of updates and added content free and paid. This is a MUST have game that belongs under the tree.

Although this game is about 3 years old now, Destiny is still a hugely popular game with a dedicated group of players that log on every single day to be their favorite Guardian and rescue the universe from the Hive, Fallen, Vex, Cabal and whatever big bad is out there threatening the Universe. The gunplay is some of the best in any FPS game you can find out there. The community is large, friendly (for the most part), the 6-man co-op raids are probably the best element of Destiny as well as the multitude of available game modes that you can play alone or with friends. You will get the beginning game but also every DLC afterwards which include: The Dark Below, House of Wolves, The Taken King and the current Rise of Iron DLC. Great value. That considered Destiny is still very much a MUST have in any collection.

There are some other notable games for both platforms that are also must haves. You should also consider these games as well, some are cross platform and some are exclusive to their respective console:

The PC master race. This is a hard one because the PC has so many games to play and there really isn’t a way truly say what the best games but I can name some popular ones that you wouldn’t go wrong in buying. 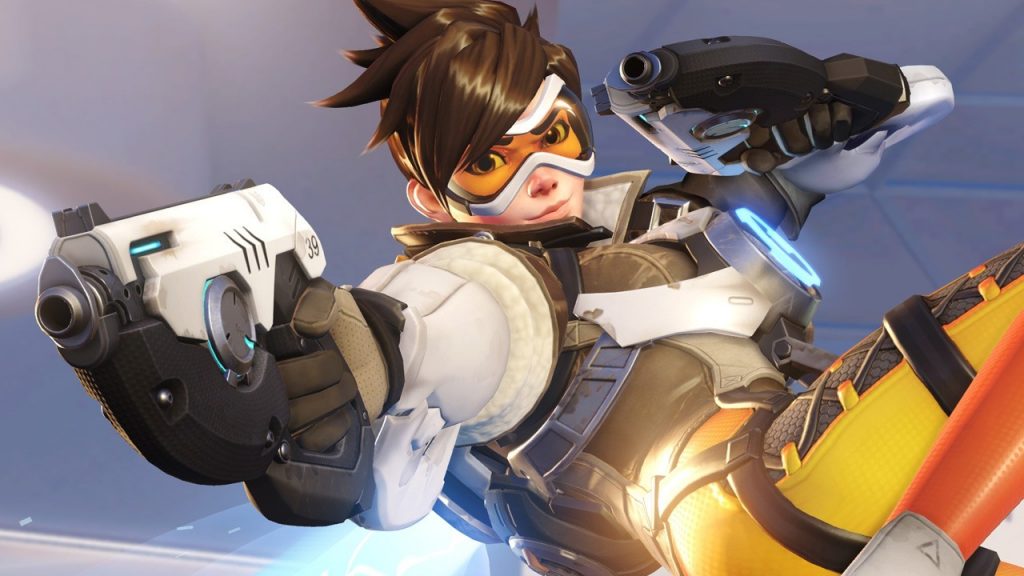 This game is from my point of view the most popular game out right now at least amongst my PC playing friends. I still don’t understand the attraction to this game but it is a seriously fast paced FPS that is not for the faint of heart. You have a bunch of characters to choose from with different weapons and physical attributes and you basically kill each other. I couldn’t find any other point to this game other than that but MAAAAN is it fun to play. A MUST HAVE

You may or may not appreciate a good strategy game because they tend to require a lot of thought as well as being lengthy and time consuming. Civilization VI will make you forget all of that with some good old fashioned world conquest. We reviewed Civ VI and as we stated in that review it’s a very involved game with a learning curve but not so much that you can’t understand what you’re doing. Once you play a few matches the game opens up and before you know it, you’ll be plotting world conquest to defeat all of your foes. One of the best strategy game and one of the best games this calendar year.

This game is kind of an ode to the 90’s and that’s probably why this game has been so popular this year. Stardew Valley is a game about being able to create a new life and survive after inheriting your grandfather’s farm. It doesn’t sound like much fun but I can assure you that this game will hook you in (no pun intended) and you’ll find yourself playing for hours on end

Like I said, the PC is the king of games at all levels and with so many titles there is really no way I could possibly pick which games are the best ones. So, that being said I tried to choose games that do NOT have console counterparts but that’s getting harder. You can look at the list below, do a Google search and see if it’s a game you’d wanna play.

This is just a general list of some MUST HAVE games that I have played and my colleagues have played that we fell in love with. You may probably feel differently but any game on the list is a winner and whether you buy it for yourself or someone else. There will be no disappoint. Enjoy your games