The Holidays are all about family and friends, but who doesn’t like a little gift as well? While it would be really nice to give huge gifts to everyone, that’s not always within our budget, but as you know, it’s not the size of the gift that matters but the thought behind it. With that said, here are a few of my favorite little stocking stuffer ideas that your family and friends are sure to love. 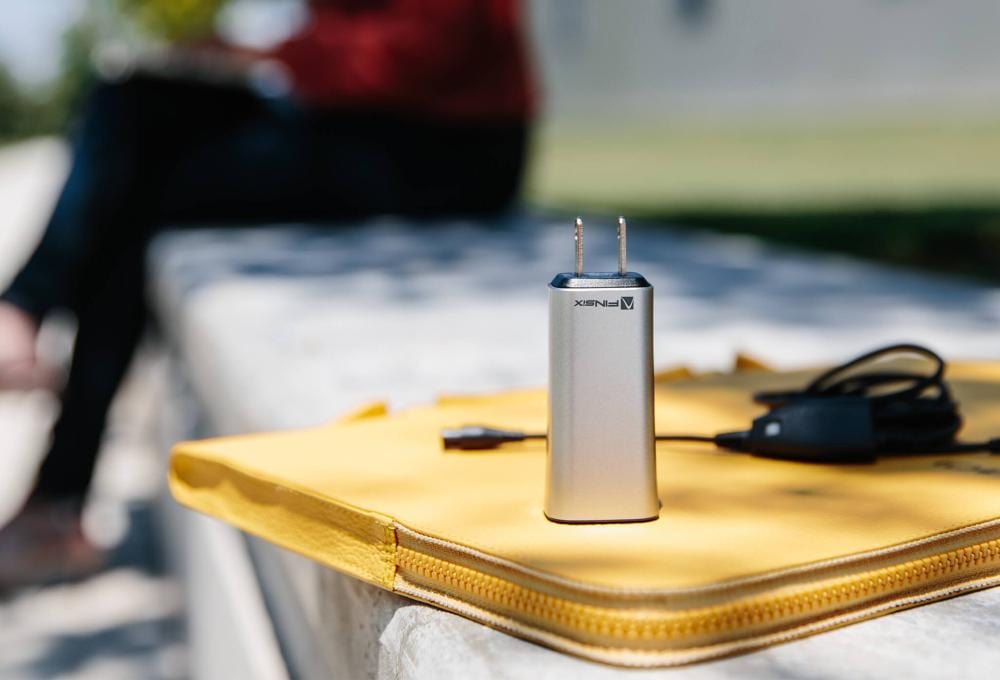 If you own a laptop or know anyone who does, you know that those laptop chargers can be quite huge and cumbersome. As much as we’d like to have a laptop that can last all day without a charge, that just isn’t the case most of the time. That’s why we still have to lug these things around, but why not carry one that is smaller and lighter than all the rest? The FINSix DART is said to be the world’s smallest laptop charger and from what I see, it seems to be the case. It’s no bigger than what a standard USB smartphone charger would be and its compatible with most major PC laptop manufacturers.

As a bonus, not only does the FINsix Dart charge your laptop, but it can also double as a smartphone/tablet charger as well. 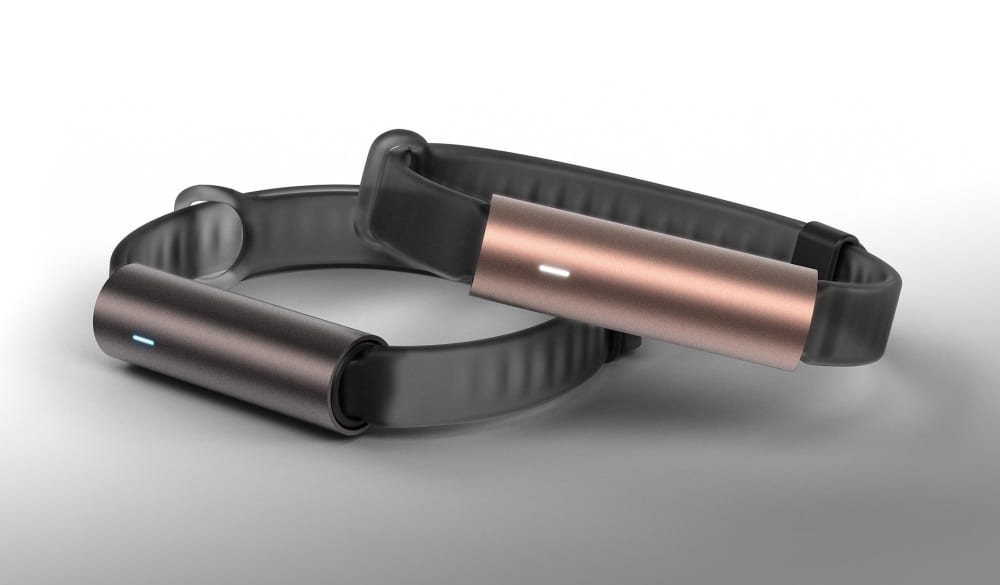 The two trackers from them you should really take a look at is the Misfit Ray and the Misfit Shine 2 Speedo Edition.

The Misfit Ray looks like a really fancy bracelet and is one of the few trackers out there that doesn’t look like a tracker at all. If being low key is your thing, then the Misfit Ray is the tracker for you. If you want something that is a bit more functional and can track laps in the pool, check out the Misfit Shine 2 Speedo Edition. This thing not only tracks steps, distance traveled, calories burned & sleep, but can also calculate laps in a pool and distance swam. 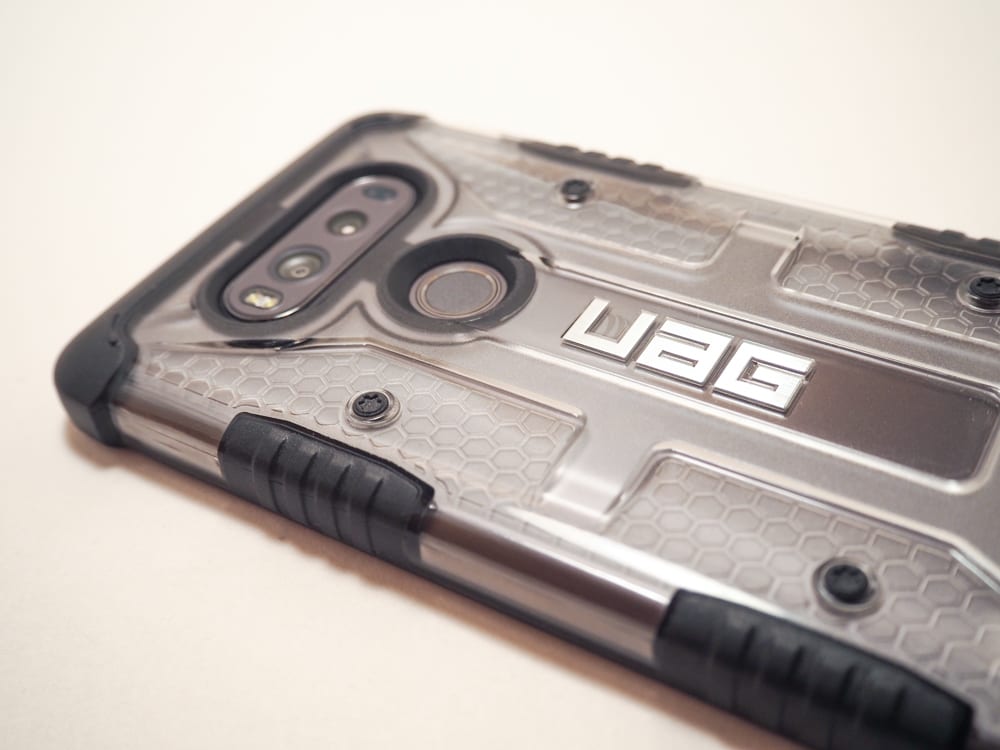 When it comes to protecting my valuable and sometimes fragile smartphones, I trust Urban Armor Gear as my go to case for my devices. I’ve been using UAG cases for years now and have never had an incident where a drop in one of these caused my phone to break. Of course that’s just me so your experience with them may vary.

Urban Armor Gear offers a wide range of cases for many devices such as all the latest iPhones, Samsung Galaxy devices, and even the new LG V20. UAG Cases feature a hybrid 1-piece design with a low profile and military grade protection. 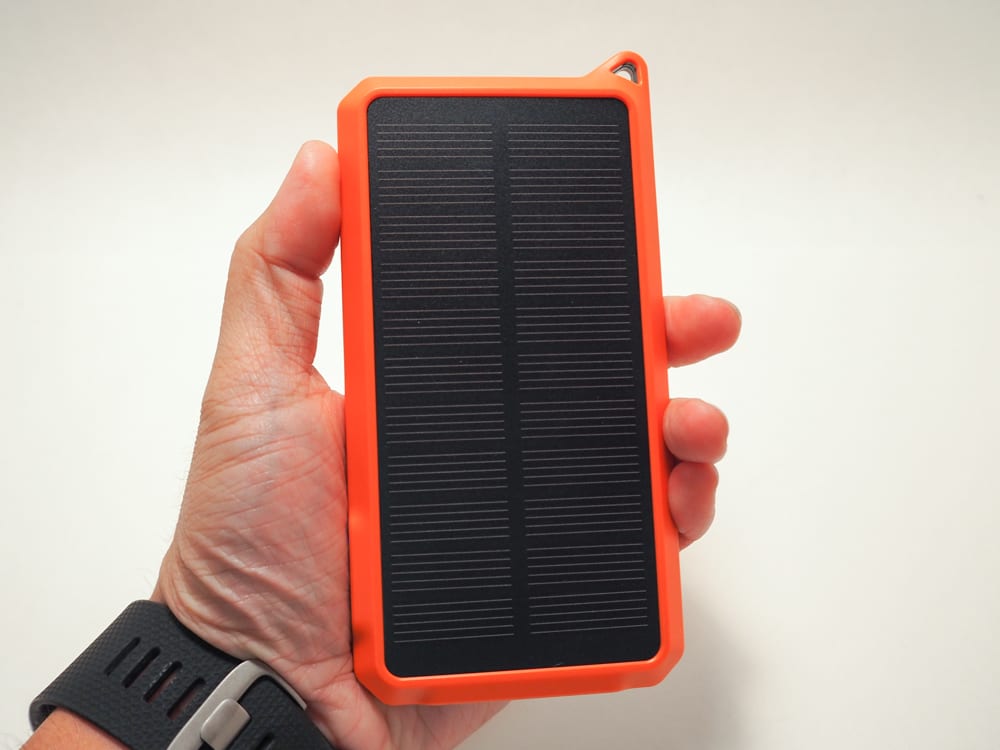 Everyone needs a backup battery pack because we’re not always going to be someplace where we can just plug in and charge up. Plus who has time to just sit there shackled to an outlet while our devices slowly recharge? I for one rather plug into a back up battery pack so I can still go about my day.

With that said, one of the best battery packs I’ve used and am still using is the ToughTested Solar Dual USB 10,000mAh Battery Pack. The battery itself will charge most devices several times over and if that’s not enough, the solar panel on top will still charge your device in an emergency. Dual ports also means you can charge more than one device at a time. 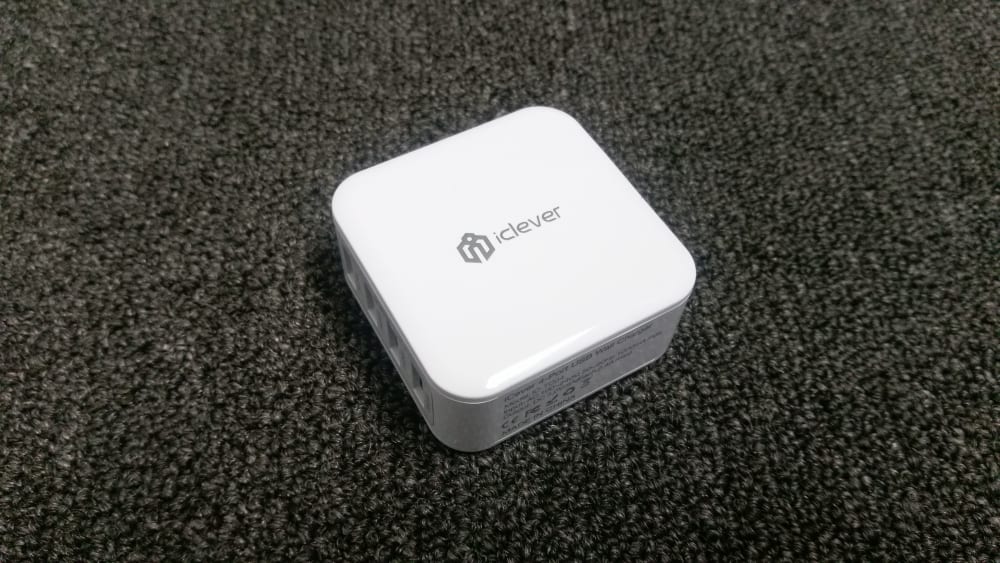 If you are in a situation where you can plug into a wall outlet, why not use a charging block that can accommodate multiple devices at once. While there are multiple versions of the iClever BoostCube with different configurations and connection types, the one I used was a 4-port version allowing for charging of 4 devices simultaneously on one outlet. What that means is that when traveling, you’ll only need to bring this one outlet plug for all your devices. Less things to carry around is always a big plus in my book.