Today on (Disney’s owned) ABC’s Good Morning America, this third trailer was revealed to the world. Formerly known as Star Wars Anthology: Rogue One, the first “Star Wars” story spinoff film connected within the Star Wars universe. Rogue One focuses on a small group of Rebel soldiers led by Jyn Erso (Felicity Jones) tasked with the vital mission of discovering what the Empire’s new devastating weapon is and how to defeat it. What makes this trailer different from the previous teaser and first official is, this one gives you more of the story hints as well as other clues on what to expect. 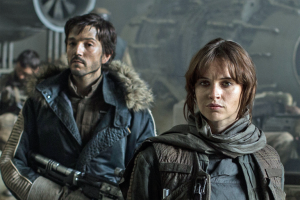 Check out the last trailer before it hits the big screen.
Rogue One: A Star Wars Story [Trailer #3] HERE 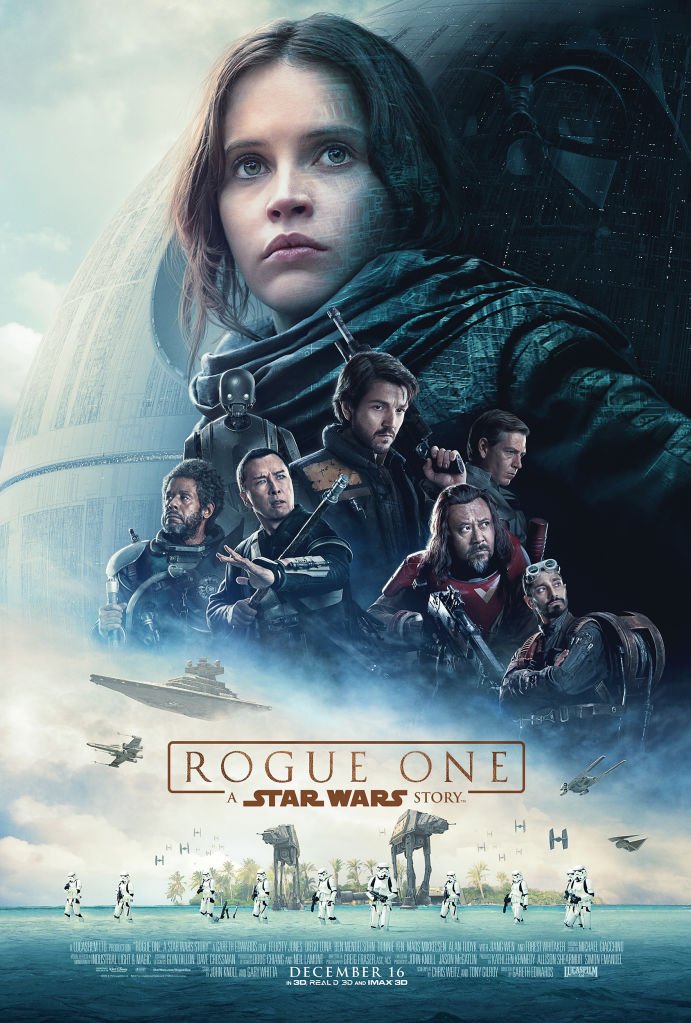 Rogue One: A Star Wars Story smashes into theaters December 16, 2016.