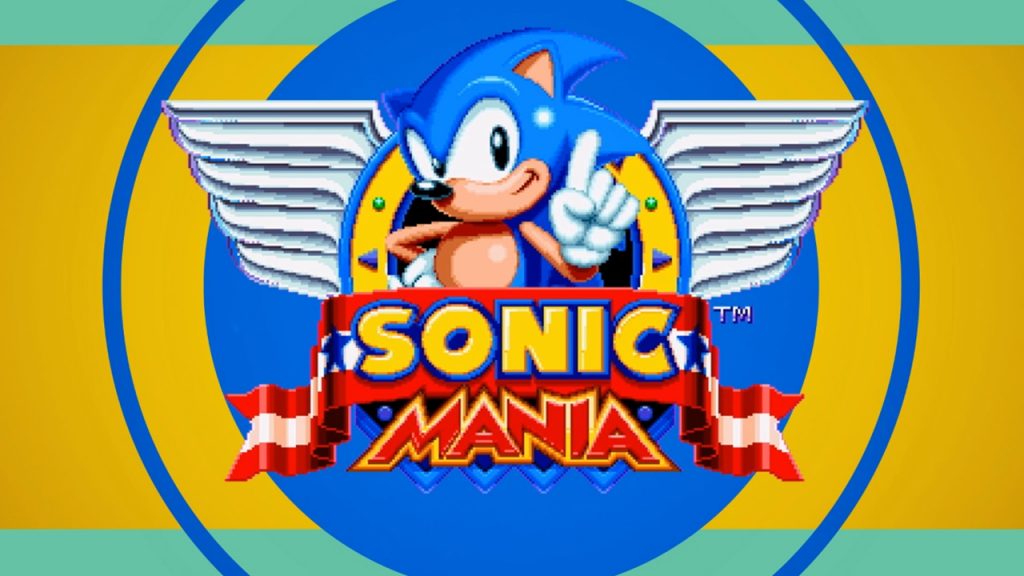 Sonic the Hedgehog is just as iconic as Super Mario. You can disagree all you want, but the fact is, Sonic is just as important to gaming as Mario has been and the Sonic series of games have been pretty good and as a franchise have had a lot to offer.

Not all of the Sonic games as of recently have worth playing though. SEGA seemed to be desperate to come up with a new way to draw its core fans back into playing Sonic. Well 25 years later, SEGA seemed to have figured out that the best way to get everyone excited this time around was to just keep Sonic the way it was originally in the Genesis days. Sometimes “if it ain’t broke don’t fix it” is the best way and Sonic Mania shows you just that. I’ve played a ton of Sonic games but it wasn’t until now that I’m newly excited about a Sonic game again. You should be too. After all, we’ve 25 years for this.

Sonic Mania is slated to be released on PS4, Xbox ONE and PC in the Spring 2017. No actual release date has been set but hopefully they’ll push that date up and get it to us sooner. Check out the trailer and see for yourself.