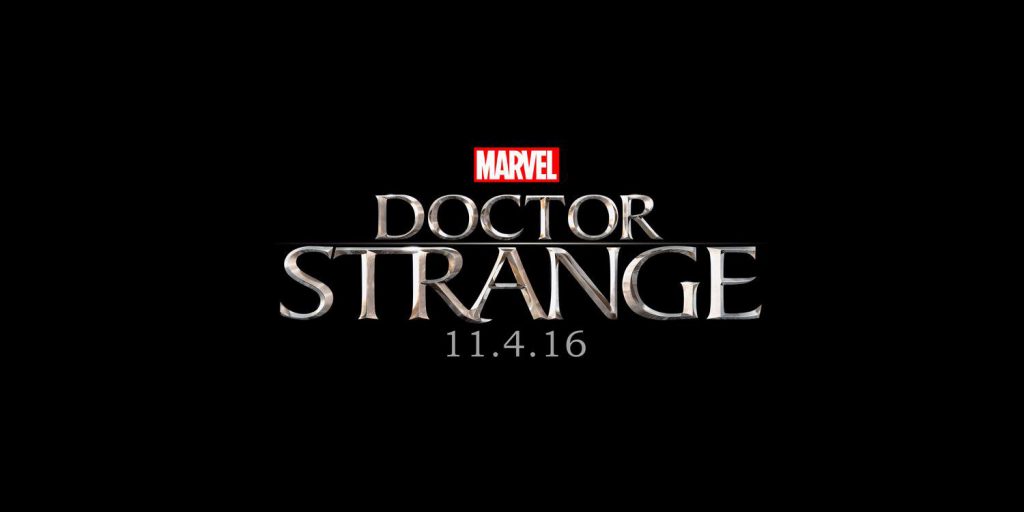 Geek Facts:
Doctor Strange made his first appearance in Marvel’s Strange Tales #110 (July 1963).
Scott Derrickson who is famous for directing thrillers like “Sinister”, “Deliver us from Evil” and “The Exorcism of Emily Rose” owes comedy for his Strange gig. His best friend Joel McHale worked on the series “Community” with Winter Soldier co-director Joe Russo. After an introduction and some inquiring about how he got that gig, Russo vouched for Derrickson at Marvel.

Doctor Strange was shot in location in Hong Kong, London, Kathmandu, Nepal and in New York, where it wrapped principal Photography 9 days ago.

Doctor Strange is the first time Marvel will be taking it’s audiences to the mystical realms. Based on the concept photos and sets of the Sanctum Santorum, I’m looking forward to this film diving into the very weird.

“Doctor Strange” follows the story of neurosurgeon Doctor Stephen Strange who, after a horrific car accident, discovers the hidden world of magic and alternate dimensions.

“Doctor Strange” is the latest film in Phase 3 of the Marvel Cinematic Universe. Phase 3’s goal—over the course of four years and nine films—is to introduce audiences to new heroes and continue the adventures of fan favorites.

Check out the two very different Movie Posters below.

Doctor Strange makes his appearance to the big screen 2D/3D on November 4th, 2016.