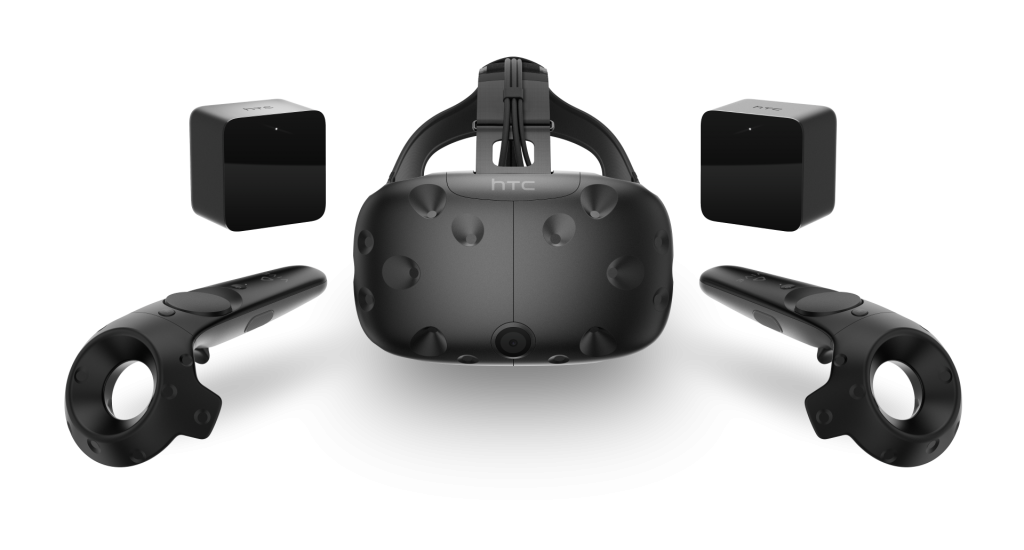 Editor’s Note: Multiple publications have seemed to broken embargo on the HTC Vive availability and pricing and it is now widely available all over the internet.

After getting hands-on with the HTC Vive Pre back at CES early last month, HTC is finally ready to unleash the HTC Vive for consumer consumption. HTC has come a long way with Valve to construct the HTC Vive into what it is today. Every time they reveal more of the HTC Vive more features seem to come alongside with it.

With today’s announcement its now known the HTC Vive will have what is called Vive Phone Services.

Enabling you to stay connected to the real world without exiting the virtual world, Vive Phone Services demonstrates the ability to combine both realities without losing touch of either. By allowing you to receive and respond to both incoming and missed calls, get text messages and send quick replies, and check upcoming calendar invites directly through the headset, it creates a hybrid reality opening up a whole new world of possibilities for both consumers and businesses.

Pricing for the HTC Vive will be $799 in the U.S. will include two wireless VR controllers, room scale movement, sensors, and an HMD featuring a built in camera and phone, and the two VR titles. 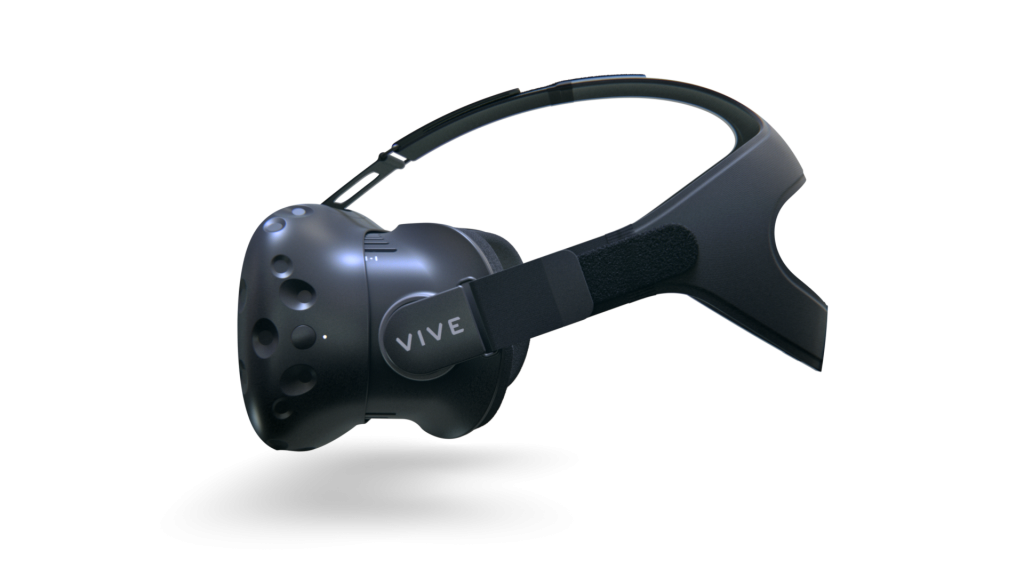 The two VR titles included with the HTC Vive will be:

For everything that is included with the HTC Vive I think the pricepoint of $799 is justified. With the Oculus Rift that starts at $599 and won’t come with half of the stuff here and you have to shell out more coin to catch up.

Pre-orders for the HTC Vive will begin on Feburary 29th at 10AM EST.