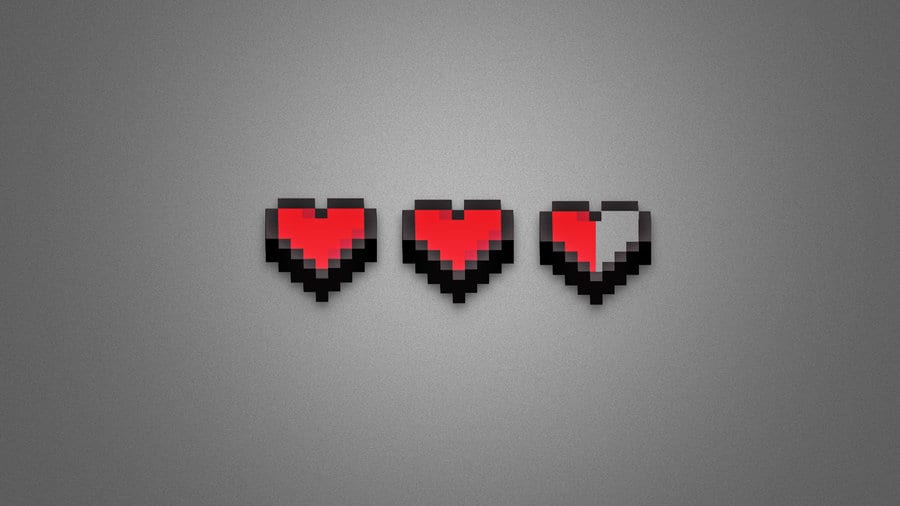 Love is in the air, and values to begin or continue it should always be an ultimate goal. As gamers we get to experience not only a fascinating story line that can draw us in, but also an affinity to the characters we get to play as or run into. Throughout video game history there have been tons of 8-bit to polygon couples ranging from Mr. & Mrs. Pac-Man, Mario and Peach, to in depth characters we have today. Each partnership holds a specific bond that we all can learn from regardless if you game or not. 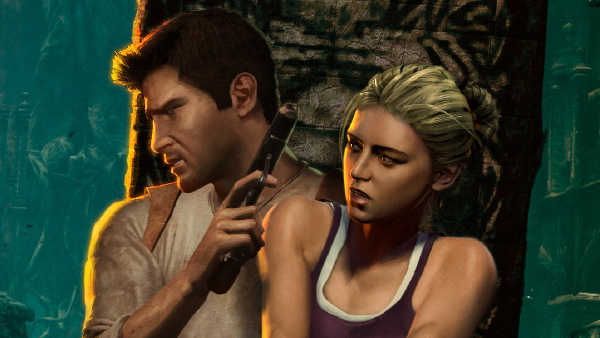 Nathan Drake and Elena (Uncharted) – Chemistry / Timeless Affection:
We got to experience this couple all throughout the Uncharted franchise and even during the hiccup of their relationship in Uncharted 2, the two still reunited like nothing was lost. Elena first encountered Nathan in Uncharted: Drake’s fortune. Elena, the journalist trying to make a big story and Nathan, the treasure hunter try to land a big score, find the true personalities are the same but one compliment the other with their differences.

The chemistry between Elena, voiced acted by Emily Rose, and Nathan, voiced by Nolan North, gives us a non cliche’ and realistic relationship that many can take from off the PlayStation and into our lives. Nathan and Elena shows how friendship, chemistry, and unconditional love can lead to a timeless affection and a fun journey to share with one another no matter what obstacle comes along.

Comradery is a lost relic when it comes to a relationship and should never be lost when you need your significant other in any situation. Take for instance the offspring of earth’s defenders in Mortal Kombat. Jacqueline Briggs, Jax Briggs daughter, and Takeda Takahashi, Kenshi’s Son raised by Scorpion, serves on Sonya Blade’s Special Force team to further help Earth from middling foes of Outworld.

In Chapter 11 of Mortal Kombat X we get to see these two true affection for one another through having one’s back. Jacqui refuses to be a damsel in distress and aids Takeda in battle to fight off Kotal Kahn’s crew. Laying their lives on the line not only of course goes to its peak of caring for one another, but caring about one another in a time of need when one cannot do it all by themselves is a characteristic to hold golden. With Comradery you can face any challenge together, taking names and crosses them to the side tag team style. Just keep the Fatalities out of the picture. 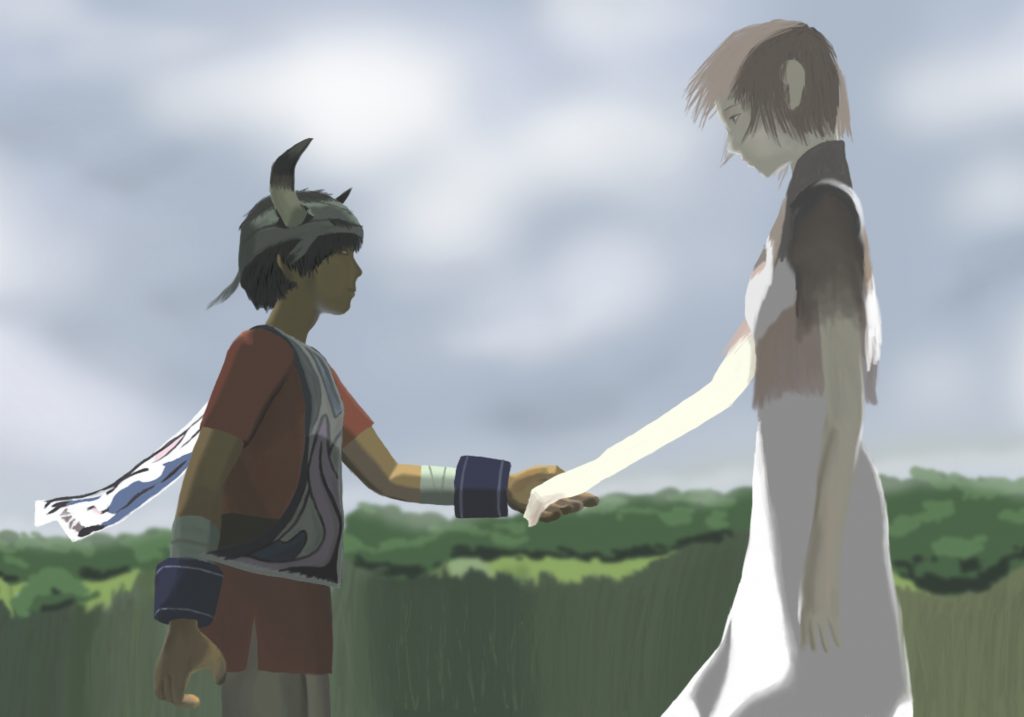 In 2001, Team Ico delivered Ico, a puzzle-platformer adventure game with little to none dialogue, but has let the actions of the characters’ actions speak for themselves. You play as a small boy named Ico born with horns. His village writes him off as an omen and locks him away. You break free to then go on an adventure away from the vile villagers.

On Ico’s journey, he encounters a young girl, Yorda, trapped in a cage. Once meeting her you free her from captivity and aim to save her. Lead director Fumito Ueda, creator of Ico, created the concept in 1997 envisioning a “boy meets girl” story where the two main characters would hold hands during their adventure, forming a bond between them without communication. Yorda right away trusted Ico and never left his side as they both together were able to build bond off of trust alone in their travels within the story. This alone is something to take from as actions speak louder than words. 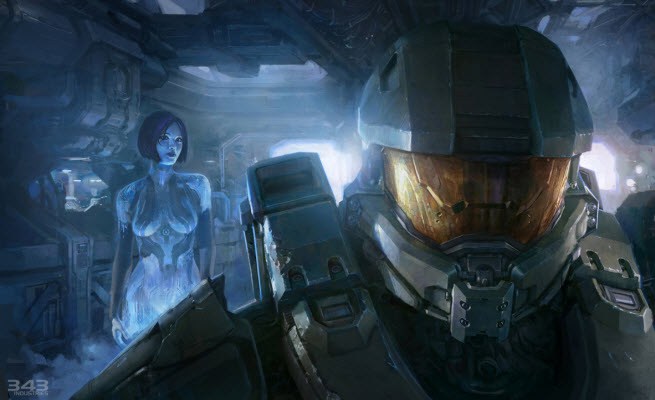 The Xbox armoured icon, Master Chief and his trusty synthetic intelligence companion, Cortana, may seem to have a platonic friendship but their admiration for one another goes beyond just being friends. Over the past 10 years we’ve experienced these two go through battles and almost losing one another. Their respect for one another was first established in Halo: Combat Evolved being there no matter what the situation. One of their most important moments is in Halo 2 when Master Chief have to leave Cortana in order to complete a mission. Cortana mentions to Chief with her memorable line “Don’t make a girl a promise, If you know you can’t keep it.”

In Halo 3, many players were skeptical on how everything will play out on finding Cortana and what has occurred due to her popping in and out on the screen. In Chapter 9 of Halo 3 your mission is to find Cortana. This scene alone solidified their dedication to one another by Master Chief keeping his promise to Cortana and also making sure to keep the Activation Index to the Halo ring. Respect and trust leads to dedication and loyalty, which is almost lost value now of days.

What are some of your more favorable video game couples and have you learned from them or have wished to have a relationship like theirs ? Let us know.