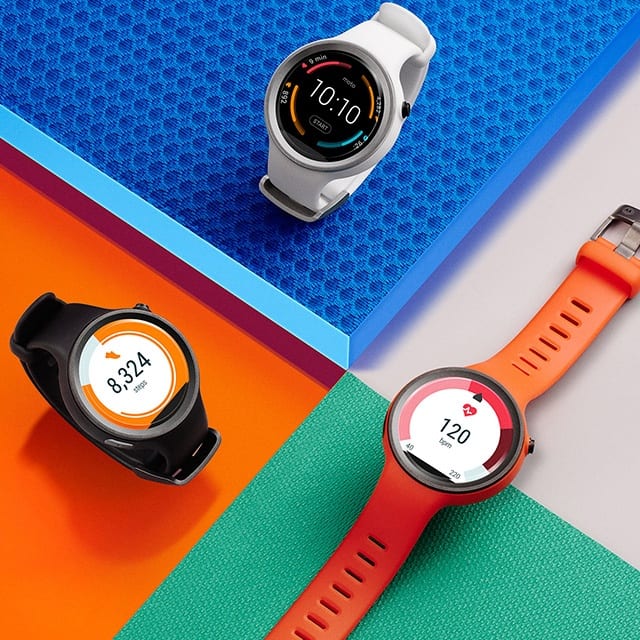 Ever since I posted our review of the Moto 360 Sport a little over a month ago, I’ve recieved a few questions concerning the music playback feature and the ability to pair Bluetooth headphones to it. There seems to be a problem many are having in which their headphones are losing connection and that the music is cutting in and out while working out. I’ve had a few ask me if I’ve had this problem and for the most part, I haven’t. No one is really sure why some are having this problem and why others aren’t so below, I’m going to list a few observations I’ve made.

That’s pretty much all I’ve observed. I’ve used my Jabra headset on the Moto 360 Sport on its own and also while connected to my smartphone at the same time to see if that would make a difference or not and it still worked as intended. I’ve never had issues with music cutting in and out when the Moto 360 Sport was working perfectly, only had issues when the watch became unresponsive, probably due to low memory and too many apps open at once. Either way, it is an issue some users are having, and issue where there aren’t any real clear answers.