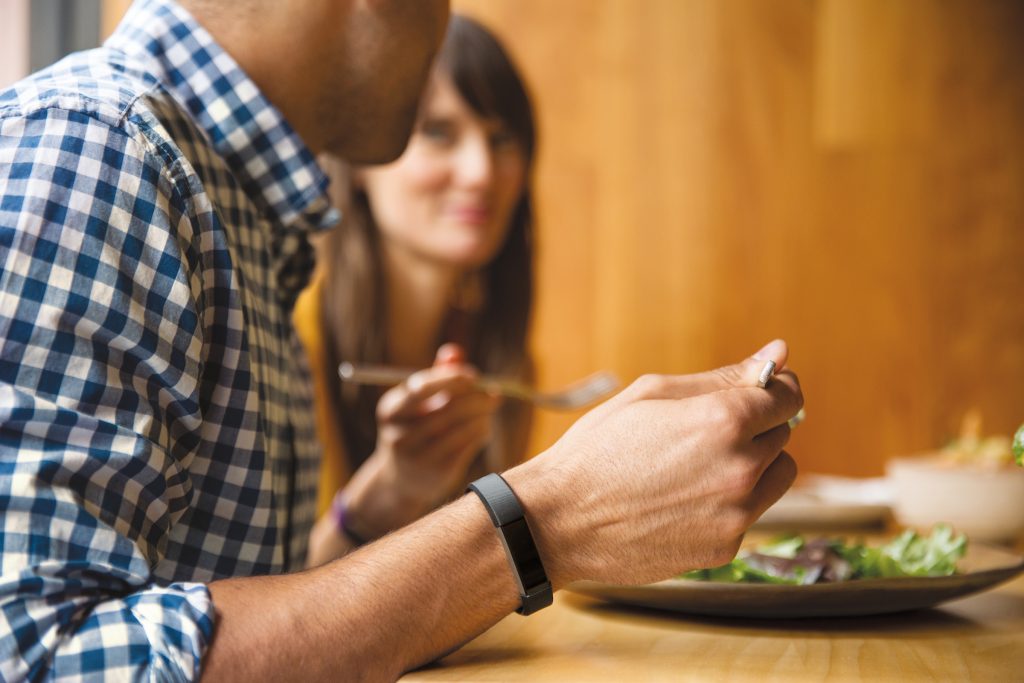 Hot off the heels of their announcement last month with the FitBit Blaze, they are at it again with a new activity tracker called the Fitbit Alta. The Fitbit Alta looks to blend into your everything lifestyle and not look possibly too geek. It has a satin finish with a metallic body and best yet its bands are interchangeable in seven different stylings. It has a nudge feature called Reminder to Move to keep active during the day and not lose your pacing or just make sure you aren’t being lazy. 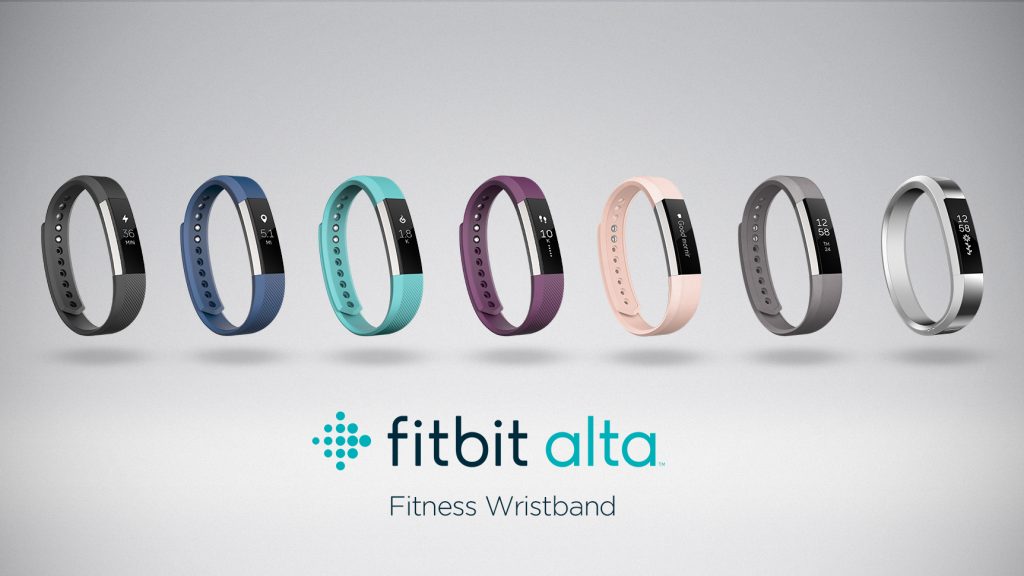 Fitbit Alta is available today for presale with retail availability starting in March 2016, joining the recently announced award-winning Fitbit Blaze Smart Fitness Watch. . Together, the two new devices are the smartest, most stylish and most motivating fitness trackers to date from Fitbit. 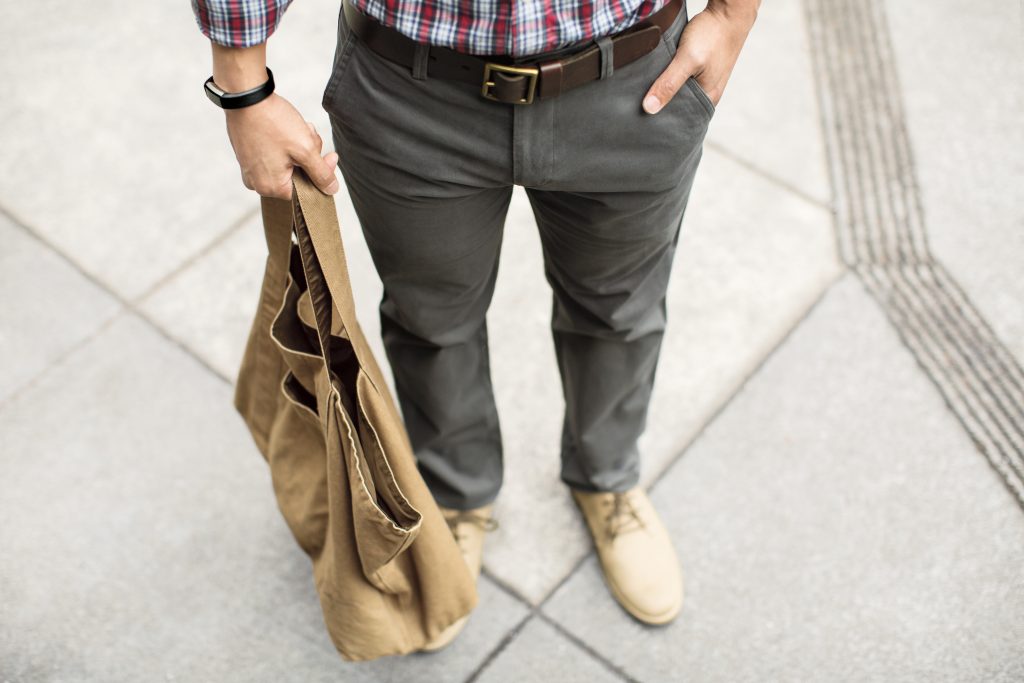 It would be interesting to see how well the Sleep Tracking and Smartphone Notifications work with the Fitbit Alta Activity Tracker along the good old Inspire + Compete feature . Also if this will be the better choice than the fashionable Up Activity Bands that Jawbone released last year.