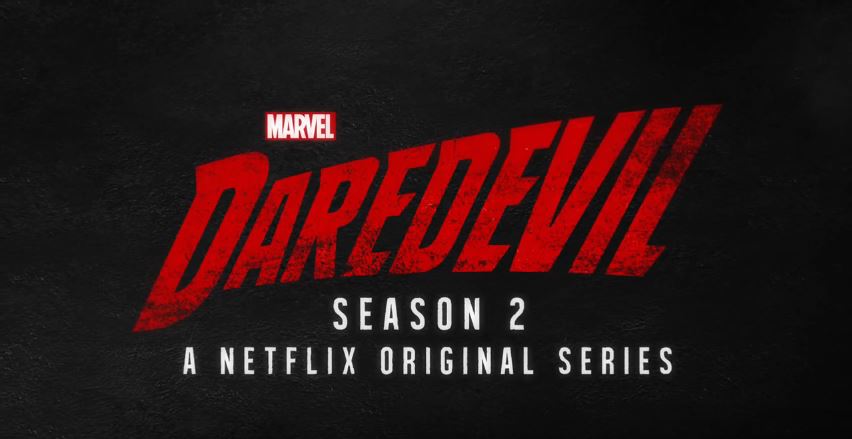 Unveiled at New York Comic Con over the weekend, we get a nice recap of the first season of Daredevil. We get to see how “The Man in the Mask” ultimately became Daredevil(played by Charlie Cox) as well as the rise of the Kingpin/Wilson Fisk(Vincent D’Onofrio). This season looks to bring more trouble towards Daredevil’s with the appearance of The Punisher(Jon Bernthal) as well as whom was usually ally to Daredevil in the comic book with Elektra(Élodie Yung)