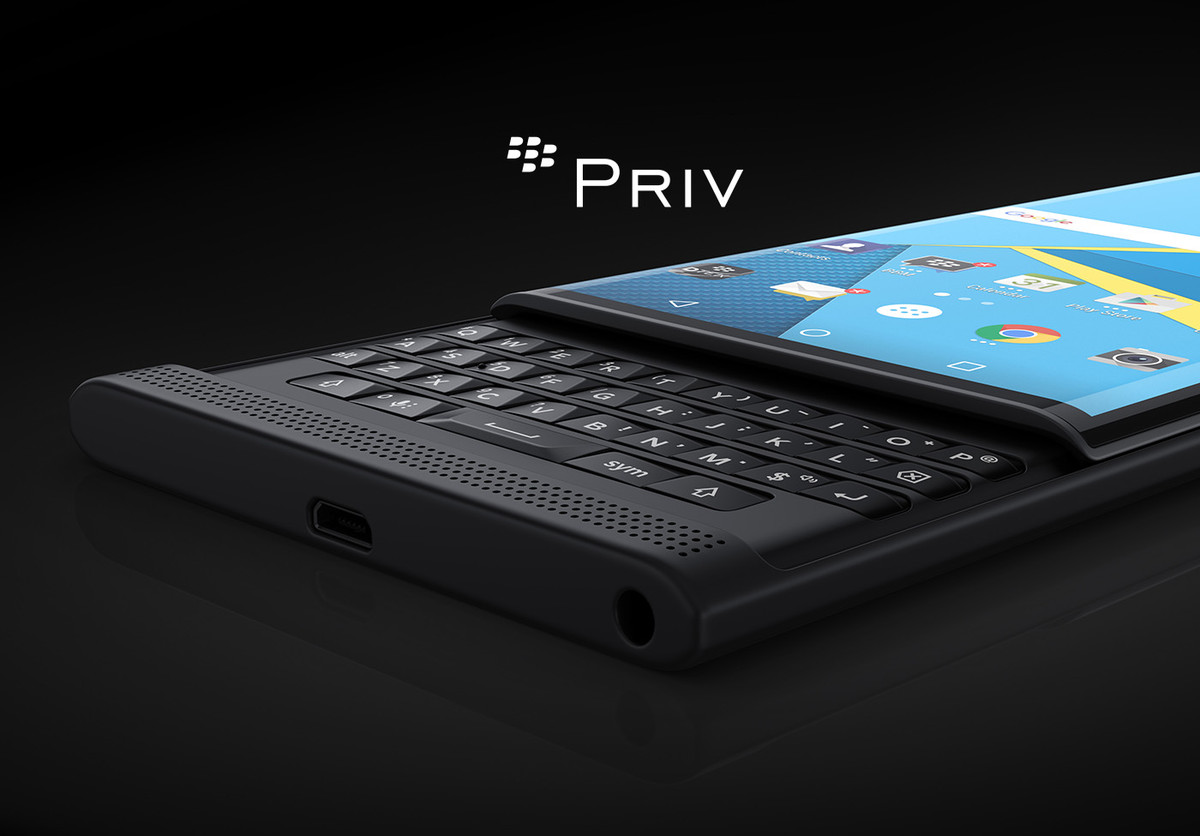 When I first started at G Style back in 2008 – whoa, has it been that long? – I was rocking a Blackberry Bold 9000. It was my first real smartphone that kept me connected to the outside world via text messaging, BBM chats, Twitter, Facebook, and other various social media apps. I loved that phone to death. It was definitely a “Crackberry” as fans had dubbed all Blackberry devices. I loved the way it looked, the way it felt with its distinct leather back, and the famous Blackberry keyboard which made typing a breeze.

Those are days long gone and in 2010, I upgraded to an iPhone 4 and never looked back. Ever since then, Blackberry has been nothing but an after thought. The main reason for my switch was the apparent lack of developer support from the community and the lack of native apps from many of my favorite sites. The iPhone didn’t have this problem and a few short years later, neither did Android. Blackberry was no longer “cool” socially and seeing a Blackberry out in the wild became a rare sight.

In 2013, Blackberry tried to make a comeback with a new BB10 operating system matted to two brand new devices, the Z10 and the Q10. If you check out my reviews for both those devices, I actually rather liked what I saw in terms of hardware and software and liked the direction Blackberry was heading. The only downside again was lack of developer support and native apps. After a few short months, I was back to using my iPhone. You probably also know by now that Blackberry was virtually a shell of what it once was. How many of your friends still used one? I would bet maybe only a handful and that’s because they were forced to use it for work.

Now it’s 2015, Blackberry has been hanging on by a thin thread and has mainly been surviving in the enterprise market. What else could Blackberry do to bring excitement back to their near dead line of smartphones? One word. Android. 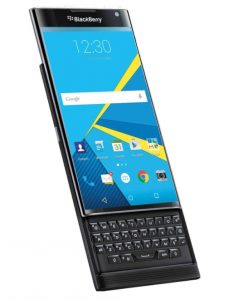 Android has been on a tear in recent years and despite me being an avid supporter of iOS, there is much I like about Android. In fact, I supplement my iOS usage with a couple Android devices. That is why, the upcoming Blackberry PRIV has me intrigued. The Blackberry PRIV, if you haven’t heard is the first Blackberry to run Android and not some old version of Android either. Preview units have been seen running Android Lollipop 5.1.1. What that means is that this is the very first Blackberry that can really run every single Android app out there natively without an emulator. That’s huge considering that the lack of apps is the #1 factor I know of as to why many people switched away from Blackberry.

Can the Blackberry PRIV be Blackberry’s savior? Recent press shots have shown it to be quite an attractive looking device that is distinctively Blackberry. It features a full touchscreen as well as a slide out keyboard, which is something not many phone brands are doing right now. I know there are plenty of people out there who still prefer the feel of a physical keyboard and this could be the one unique thing about this device that gives it a slight edge. Heck, it even has what looks like a dual edged display, not unlike the Samsung line of Edge phones. Not only that, Blackberry’s are supposed to be one of the most secure devices so they are adding their own mix of security apps and tweaks that will make it different from other versions of Android.

Whether or not the Blackberry PRIV will be successful is really up to the consumer. Only time will tell if they’ll be interested in Blackberry again and whether or not it can be this “cool” thing again. It does seem like Blackberry is making that effort and who knows, maybe in the near future, you might actually start seeing Blackberrys in the wild again. 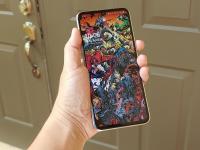