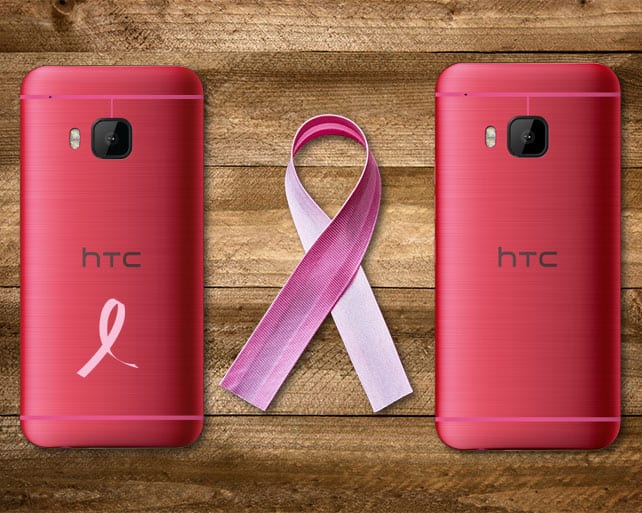 As we know its October and of course it’s also Breast Cancer Awareness Month. HTC is doing its part to support Breast Cancer Awareness Month! In partnership with the Breast Cancer Research Foundation and has created a Pink HTC One M9. Its available now in two pink colorways for your choosing. You can either pick either Pink Only or Pink with ribbon. Both will retail for $649.99, are unlocked and will come with a Pink HTC Dot View Ice Case and also a $100 Google Play Credit. HTC will donate a portion of every sale of each phone to the BCRF. 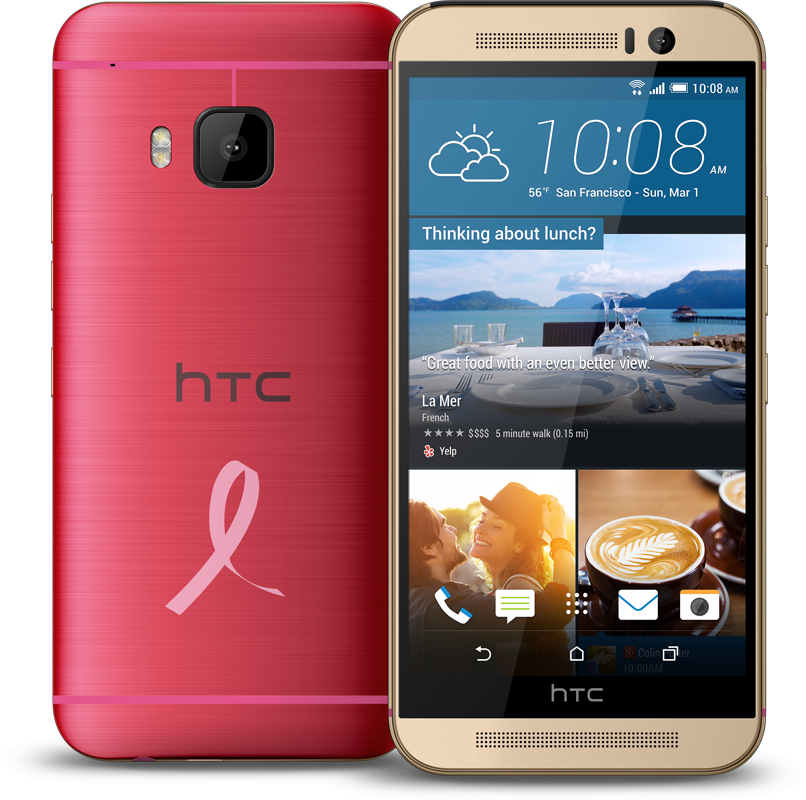 Besides the M9 being a supporter of Breast Cancer Awareness it is still a killer smartphone overall. It is one of the best sounding smartphones thanks to its BoomSound front speakers, has a 20MP camera, shoots in 4K, and has a nice build thanks to its metallic body.