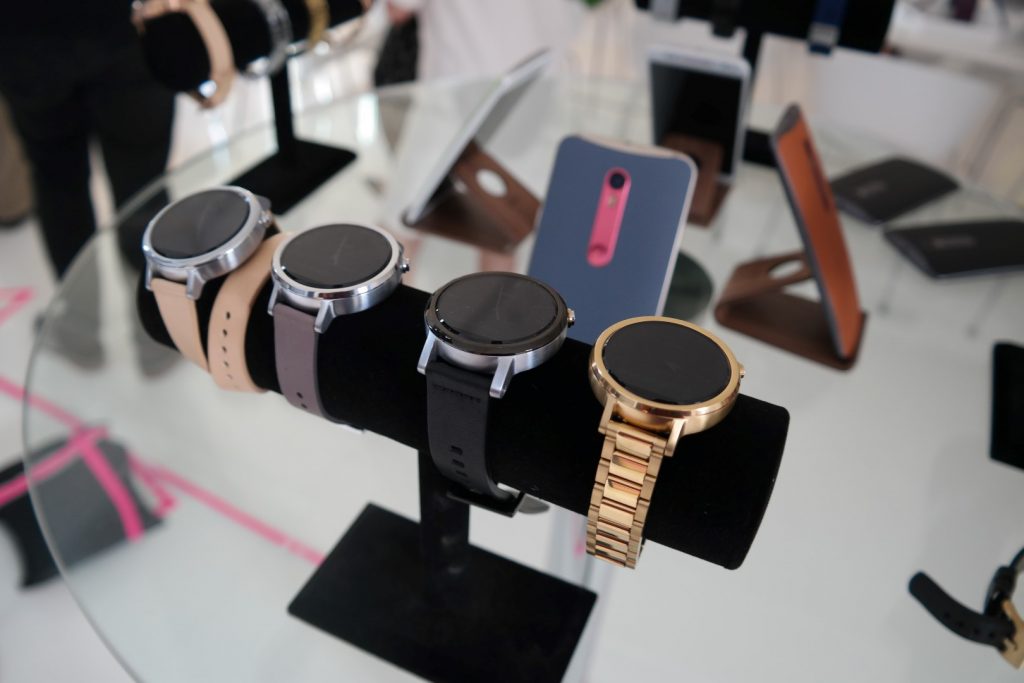 If you happen to miss it yesterday, Motorola announced pre-orders are available for its 2nd gen version of its heavily popular smartwatch the Moto 360 and also pre-orders could be done for its 3rd iteration of the Moto X. While the Moto X has been a smartphone created for creative minds, it’s the first time we get to see customization come to the Moto 360. 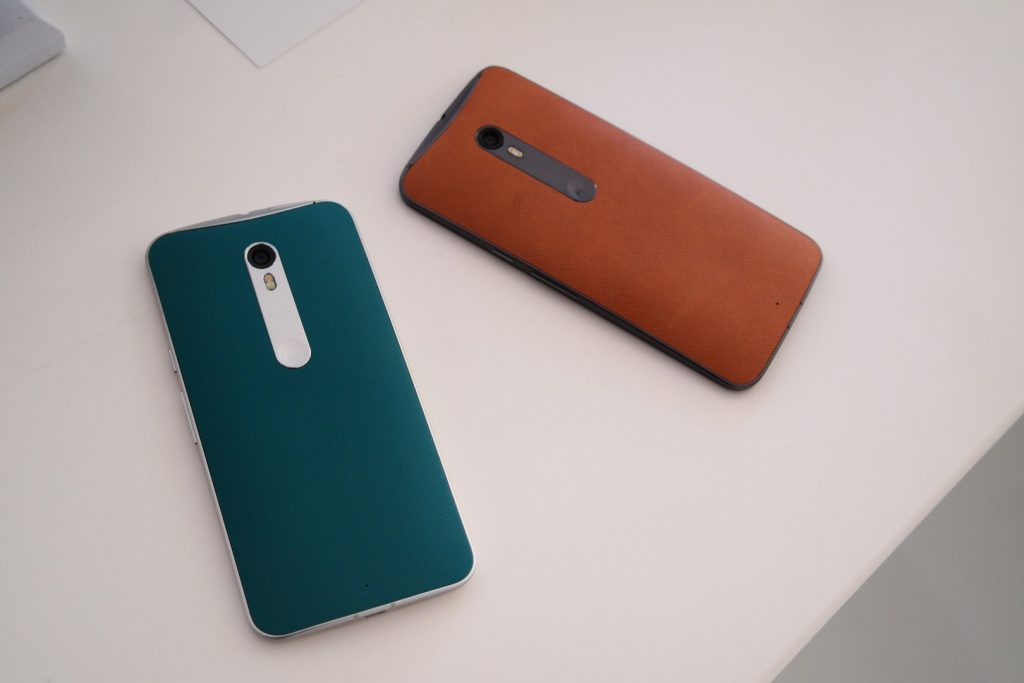 When you head over to their MotoMaker website you have the opportunity to pick the colors, accents, memory you name it for your Moto X. Jump over to the Moto 360 side of things and you get options on styles ranging from 42mm to 46mm, Bezel, Case, Band, and of course Watch Face. It’s really the first time you get to see full customization on a smartwatch making it so you’d rarely see two 360s look the same. 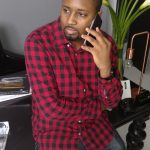 As per the title this was a MotoShoot” and Me & Mike had an opportunity to attend and participate in a #MotoShoot by Motorola. Two sets and all pictures shot only with a Moto X’s 21MP camera in hand. Results actually came out pretty great. What was awesome about the MotoShoot is all the different designs and they had a color and feel for just about anyone. I asked for a specific color to match my attire and there just happen to be a Moto X and 360 to fit my needs.