With the kids going back to school you have probably spent crazy amounts of money on either school supplies, tuition or both. When your children are away from college you always want to get in contact with them at a moments notice and of course they need a smartphone to do that.

Nowadays the latest smartphones can cost you a pretty penny even if you do all these monthly payment plans and at times you just want to get it out the way. Here we have some smartphones that cut your device spending in half and doesn’t even skimp too much on the features. These are your Top 4 Smartphones Under $400. 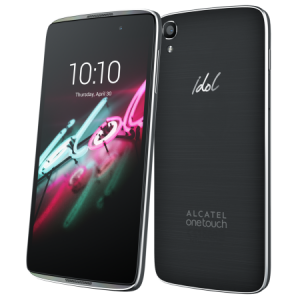 Known mostly for its budget devices, Alcatel decided to go in the “strong specs at a cheap price” route with the OneTouch Idol 3. They are giving a Qualcomm Snapdragon processor, 13MP camera with 8MP on the front, close to 3,000mAh battery and eye-popping 5.5″ HD display with 401ppi. It has a clean symmetrical design which makes holding the phone either way right. Best of all its unlocked so you can use it with any GSM carrier of your choosing right out the box. If 5.5 is too large they have a smaller 4.7″ model which gives you similar specs at a cheaper rate. 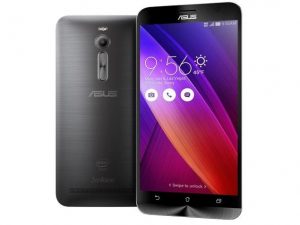 If you are looking for a phone that has just about EVERYTHING then the ZenFone 2 will be up your alley. It has a 3,000mAh battery with fast charging capabilities, 13MP camera, expandable memory, advanced LTE for blazing downloads and has support for a multitude of accessories by ASUS. Best of all its unlocked and even has Dual SIM access. That means have one line for business while the other for pleasure. 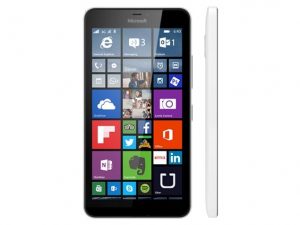 If you aren’t completely sold on iPhones or Android devices a great phone to pickup would be the Lumia 640XL. It comes in at nice looking 5.7″ 720p display, has a 13MP camera and a large 3,000mAh battery. Storage comes with 8GB but can easily be expanded thanks to microSD. Get easily connected to Windows suite of apps such as Onedrive, Skype, Cortana, and even some of the greatest from Lumia. 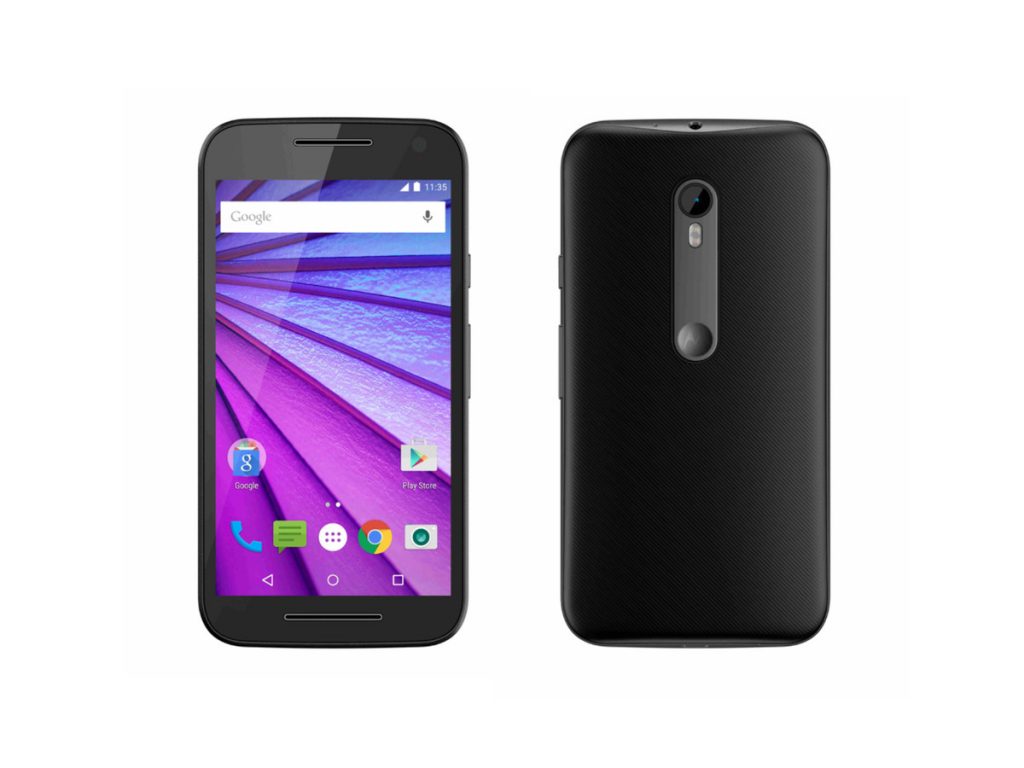 What can be heralded as a sleeper in the budget smartphone world is the Moto G 2015. Its customizable via Motomaker, waterproof, and is unlocked. That makes no two Moto Gs will look the same, you can drop it in the pool and you can pick any GSM carrier you want and leave at your leisure. Besides that it has a 13MP camera, 5″ 720p display, and expandable memory up to 32GB.
Price: Starting at $179.99 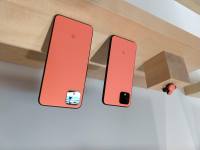