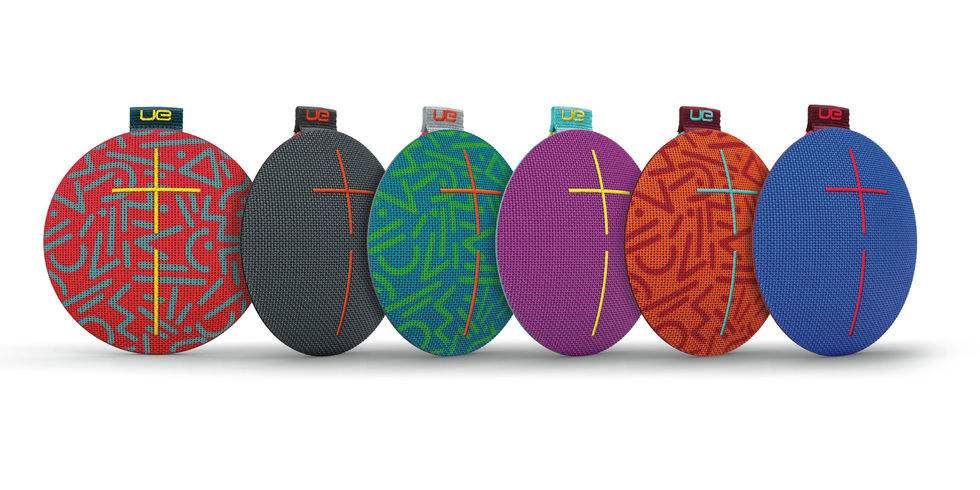 Logitech made the UE Boom which in my opinion is probably the best portable bluetooth speaker that you can find. The UE Boom is fairly inexpensive at $180 but what if you didn’t necessarily want to cough up that money and yet get similar sound? Impossible? No. The answer? The UE Roll. It’s UE Boom type sound and definitely the most portable bluetooth speaker available. It’s the true “anywhere” speaker. 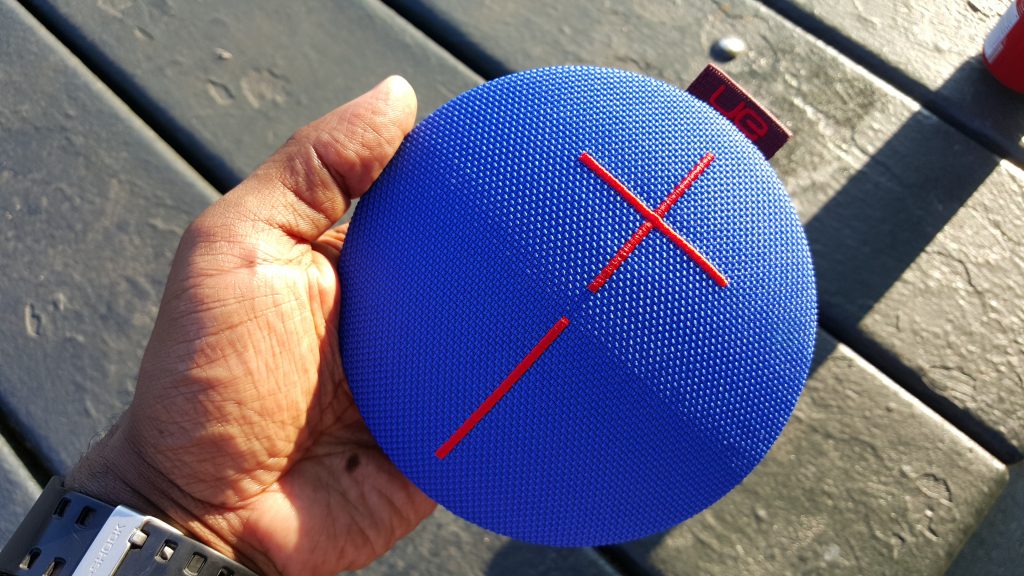 The UE Roll is a circular and flatly shaped portable speaker. Well made with a variety of different color options. It’s light and has a rubberized bottom to protect it from dust and water. The UE Roll’s most important feature by far is that it’s IPX7 waterproof. That’s right, waterproof. You can bring it to the beach, take it in the shower, bring it in the kitchen while you do dishes and water will have almost no effect on it. Logitech made sure they waterproofed every crevice and nook on the UE Roll. Like the title states it is truly the anywhere speaker. This is what makes the UE Roll almost more of a viable option to the UE Boom and the Mega Boom aside from the price. Simplicity goes a long way with the UE Roll.

The UE Roll has some pretty good sound coming from it. For a device so small and light, this thing rocks. While it may not be on the same level as the Boom or the Mega Boom the Roll holds it own. Realistically I don’t think anyone would look at the UE Roll and expect killer sound so the fact that it may or may not deliver that is not a negative. 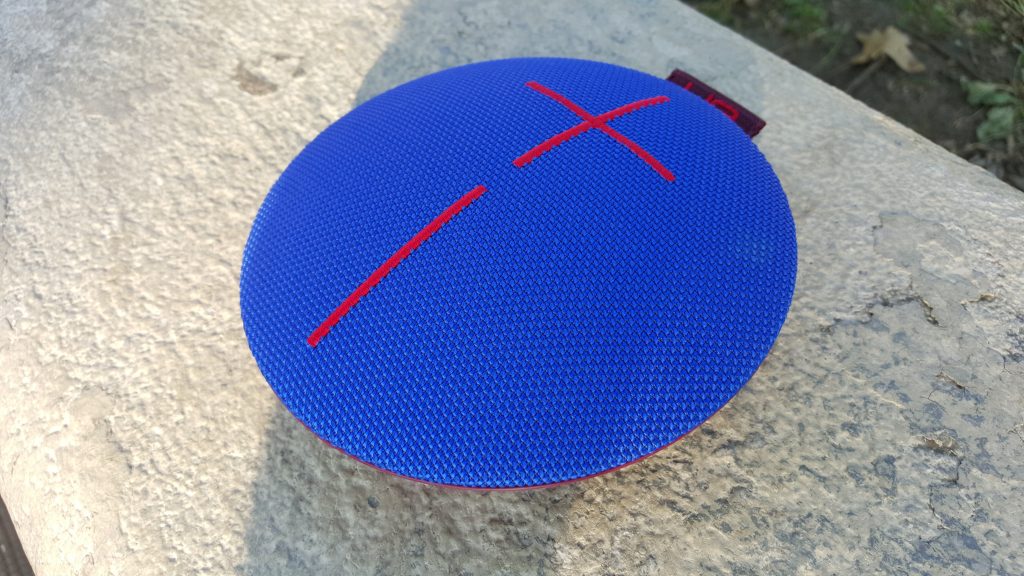 I had a great time outside in the park and at the pool with this speaker. The music I like to listen to tends to be a bit bass heavy and the Roll couldn’t always deliver that bassy sound. I could hear everything though as vocals were crisp and my friends that were listening had no complaints. In fact it was quite the opposite. They were in awe of the fact that a speaker so small and compact could kick out such loud and audible sound.

The UE Roll’s design gives it 360 degree sound capability so that way you can hear it clearly from a pretty good distance. You’ll get about 65 feet of wireless range from the connected bluetooth device and close to about 9 hours of battery life on a full charge.

The UE Roll is absolutely worth the measly couple of bucks that Logitech is asking for it. I couldn’t find another portable bluetooth speaker that delivers this type of sound, looks this good and is totally waterproof for $99 anywhere and you won’t either. This is a speaker that you can take anywhere. I was able to put the UE Roll in my back pocket. So definitely make it your business to get yourself one of these if you don’t have a travel speaker or even if you do. I take my Roll everywhere possible and it even fits in my back pocket. The true “anywhere” speaker is what this is. Trust me