SteelSeries has been on the gaming scene for years now and most of that took place on the PC arena. They have huge programmable keyboards and fast precision mice but they also have some very comfortable gaming headsets called Siberia that console holders weren’t able to take hold of until now. 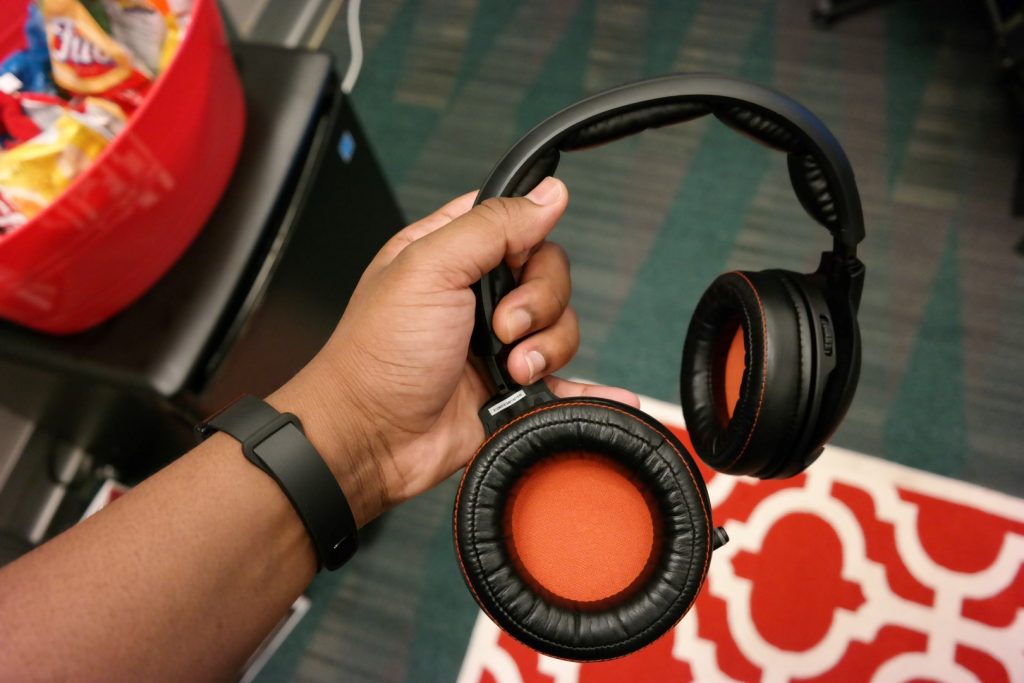 The Siberia series has been reintroduced to the console market as Siberia X100, X300, and X800 for Xbox One with P100, P300, and P800 for PlayStation 4 owners. I was able to test out all the headsets via a Xbox One while playing Sunset Overdrive and each pair of cans will fit different needs. Testing them out the 300 Series were some of the lightest gaming cans I tried on while the 800 Series kept you immersed into the game. 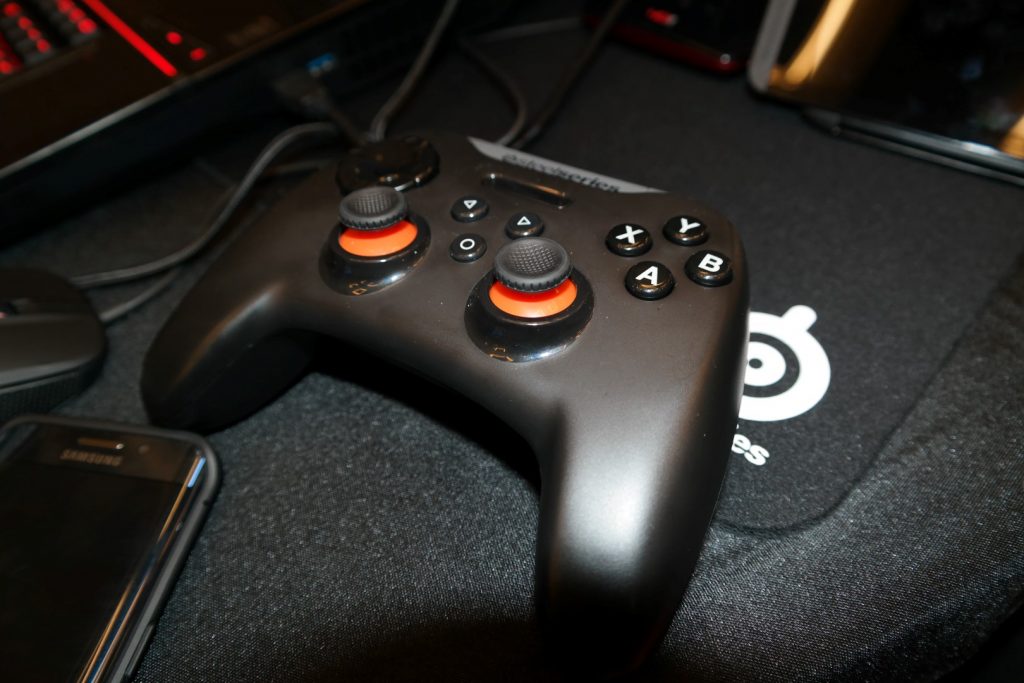 Looking like a mix between a PS and Xbox controller is the Stratus XL Wireless Gaming Controller. It suited for playing all your favorite games on your Windows PC and/or can be linked with your Android device for mobile gaming on the go. While didn’t get to test it out with an Android device I did play with it via a gaming PC and ran around slicing and dicing in the Witcher 3. Controller was very responsive and on both. With the limited time of playing it did feel comfortable and light in the hands.

The Stratus XL for Windows & Android is available starting this July for $59.99