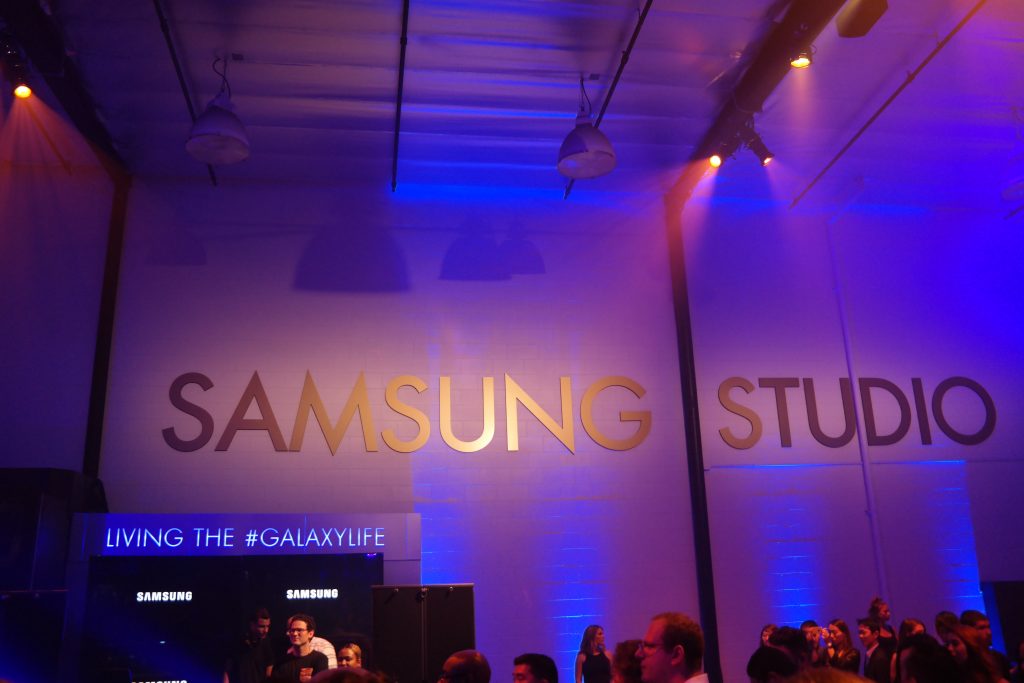 After a long fun week at E3, Samsung decided to throw together a E3 After party which had a nice amount of E3 attendants as well as some guests. As being a first timer in Los Angeles and also at the Samsung Studio in LA I can say the atmosphere is totally different out here on the west coast. I have been a frequent visitor of the Soho location in downtown NYC and they don’t even compare. While the Soho location has a lofty feeling, the LA locale has one section(or lobby) in the front to host their latest gadgets, some couches and so forth. Once you make it to their showroom area you get to see how massive it is. There is a Design Station, Gear VR Booth, Accessories lounges, Curved TVs everywhere and even some Samsung Home appliances such as a dishwasher, dryer, stove and a refrigerator. The fridge is fully hooked up and working with some drinks inside. 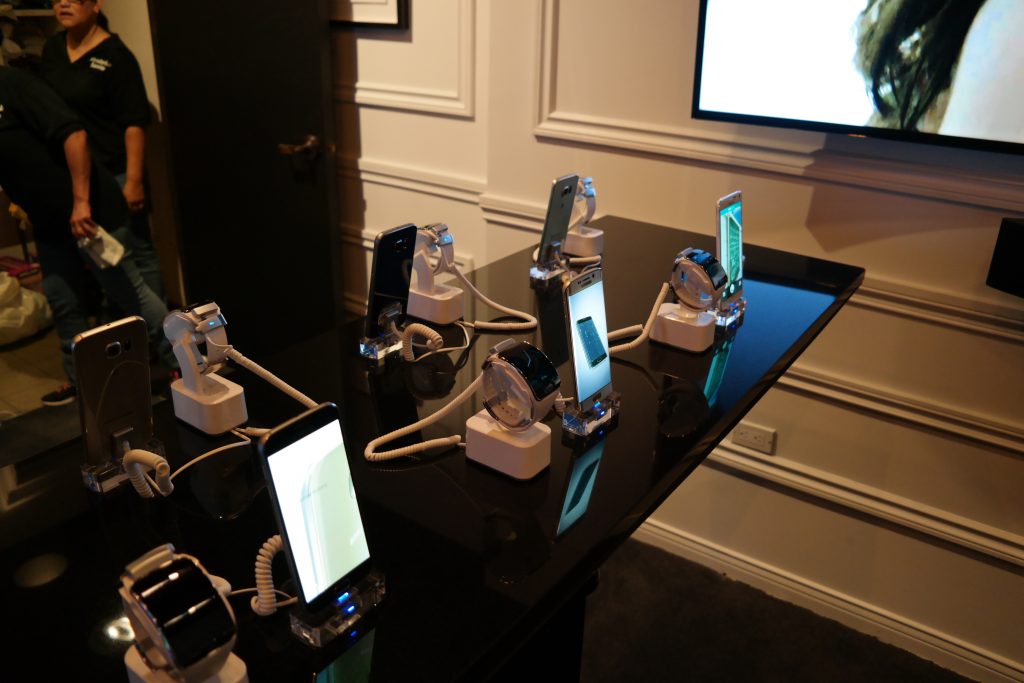 They definitely feature the latest in Samsung’s portfolio of technology and if you are a Samsung fan or even curious about their products it would be a nice place to check out. As I was advised by one of the staff they are opening every day and even have some fun activities going daily there. If you want to try out a Samsung product like say the S6, S6 Edge, Galaxy Tab S or even the Gear S you can “rent” one for up to five days I believe depending on the gadget. They will put a hold on your card I believe in the range of $299 and up but of course that’s safely precautions and understandable. But hey you wanted to know a mobile device would fit into your lifestyle being taking the ultimate plunge it maybe worth a shot. 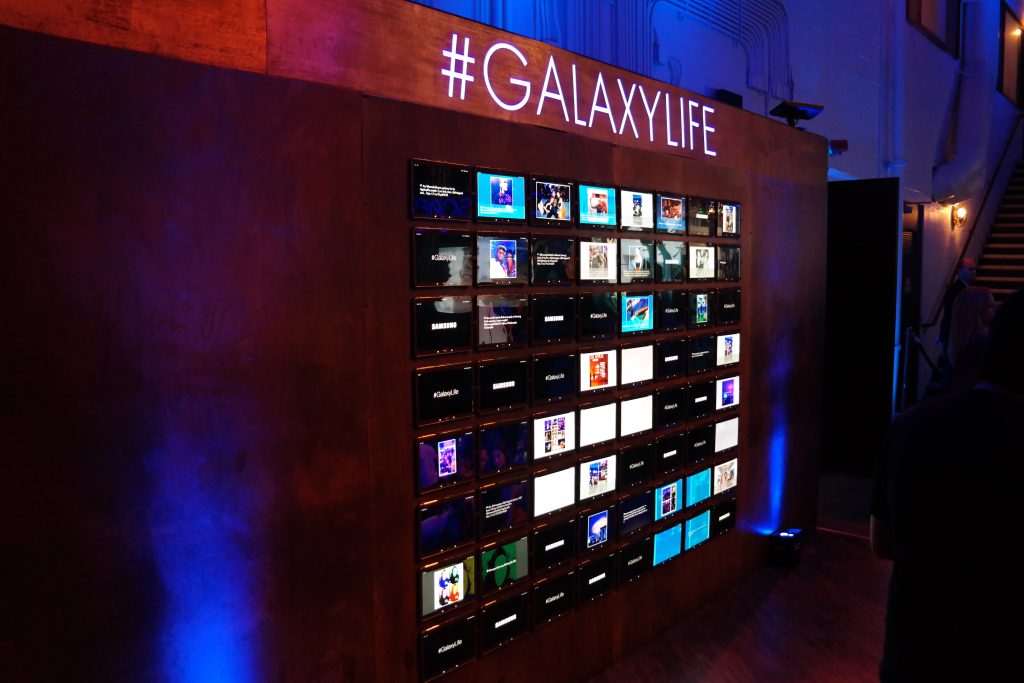 Besides that the E3 After party was pretty jumping with an open bar, free food/snacks going around, giveaways for playing some HD mobile games and a Live DJ pumping tunes throughout the night. I kind of wish I lived in LA to see what goes on here other nights as it’s a pretty nice looking spot. Its located in the Beverly Grove area over on South Fairfax St.