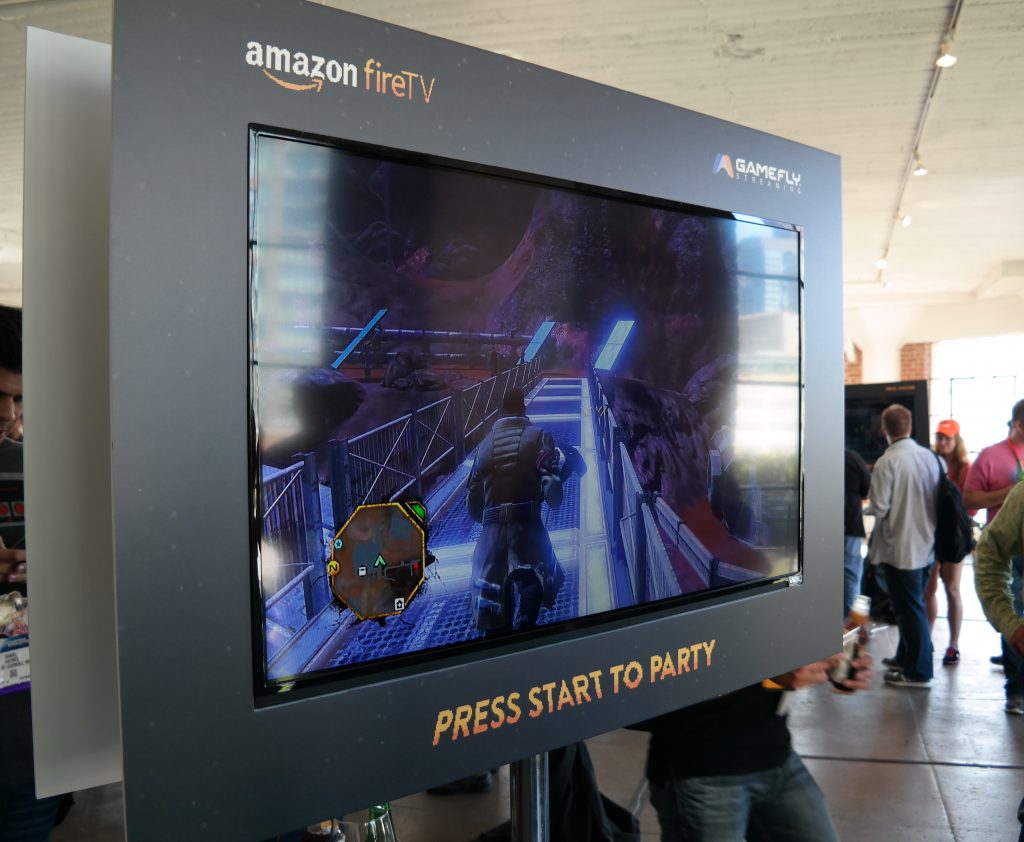 While attending Amazon’s Press Start event out in Los Angeles during E3 which was chock full of Amazon Fire TV stations I got to check out their new partnership with Gamefly which is providing a streaming service on the set-top box.

I went through the list of games available and grabbed one I like to play which is Batman Arkham Origins. When you do choose a game it will tell you what bandwidth you are currently running. Game boots right up like a normal game and is pretty fast as well. 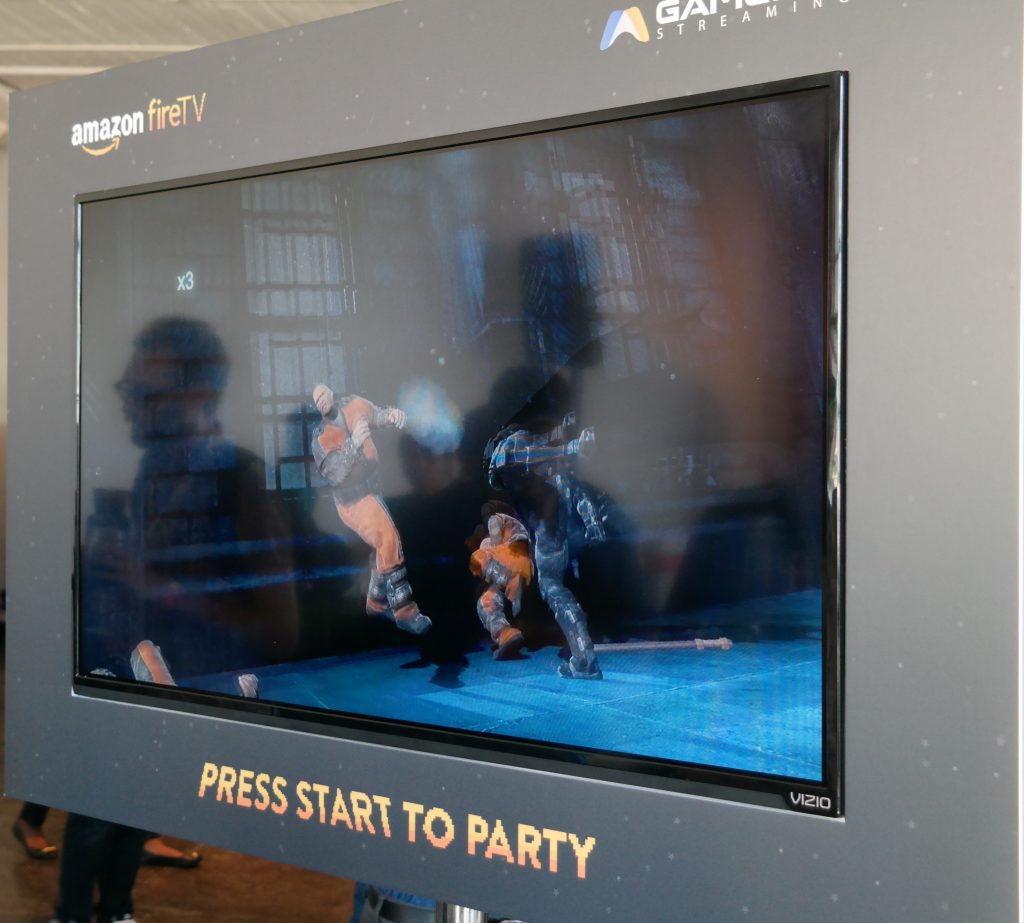 While playing Batman Arkham Origins I didn’t really notice too much lag or slow and just some pixelation here and there but nothing too crazy. To just pickup an Amazon Fire Controller and play a couple of game is awesome. 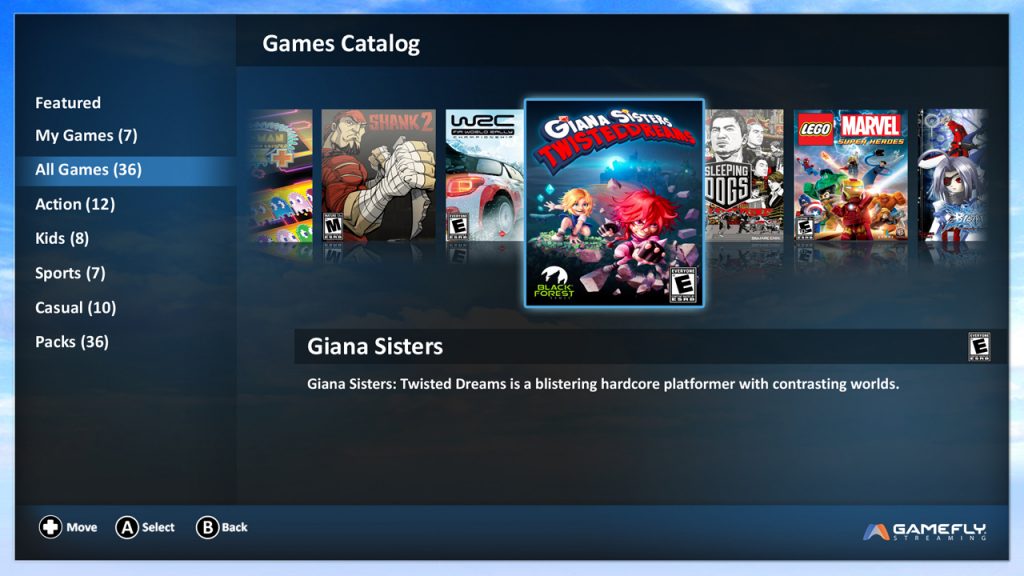 I did speak to one of Gamefly’s manager’s Joe Slepski who gave me some insight about the partnership they developed with Amazon Fire TV. There is various packs to choose from and they are all $6.99 a month. There is a variety of games to choose from such as Batman, Lego Batman, Red Faction, GRID and the list goes on. I was told you need a minimum of 5 Mbps to play the games but i recommend 10 Mbps. I was playing Batman on 7 Mbps though. It wasn’t a bad experience and I can imagine using it time to time.