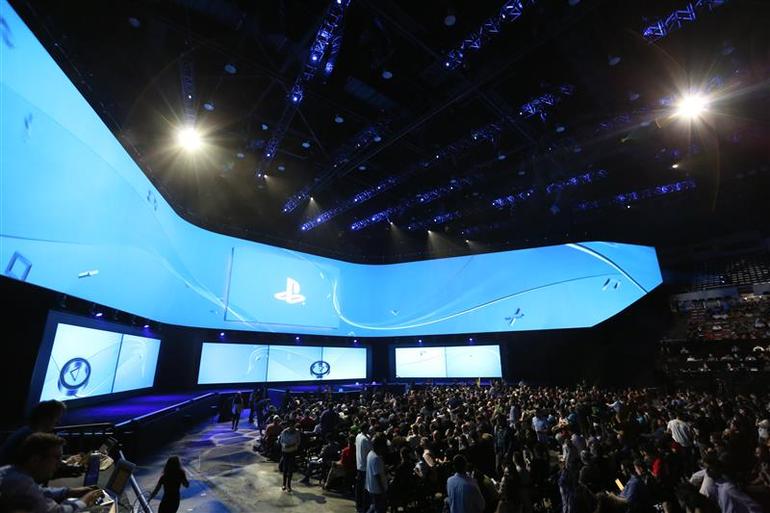 Sony came to the E3 show to hopefully counteract what Microsoft Xbox had in a great showing at their press conference. Microsoft showed off HoloLens, the Elite controller as well as some great new games. Halo 5, Gears 4, Rise of the Tomb Raider and Forza 6 just to name a few. Hard to beat, right? WRONG.

Sony brought out the big guns and they did it without any new accessories or gimmickry. They did it with games. Not just any games, Classics, the type of games that you call out of work sick to play all day. Those types of games. Remade. Although most of what was shown was to be expected it didn’t kill the hype or excitement. Don’t believe me? Take a look for yourself below and if you’re not hyped up about what Sony is bringing then you’re a cyborg. Kidding.

For me, this was the biggest announcement in terms of games. Period. This is not a remaster like the PC Version but in fact a full remake. Cloud, Barret, Tifa, Cait Sith, Vincent, Aeris and Sephiroth are all being redone for the next-gen console. What’s not to get excited about? Can you imagine how it’s going to look in HD? If you are old enough and you played the 1997 original on the PS1 with the three discs then you know what this game is about and why it’s so significant. I cannot wait to use the buster sword again. Peep the trailer. Final Fantasy VII remake

Destiny players can rejoice with some new content a lot of it for PS4 owners only. Take on Oryx the father of Crota and the Taken King. New subclasses, armor, guns. All in Destiny Taken King

Drake is back and up to his treasure seeking adventurous ways in Uncharted 4. We got to see some fantastic gameplay and action with the next-gen version of the series. Check it out. Uncharted 4

This game is probably the most anticipated game of the press conference aside from the FF7 remake. Check out The Last Guardian.

Although this game is cross-platform and not exclusive to the PS4, it didn’t stop Sony from showing it off anyway and man is it an awesome game. Star Wars: Battlefront 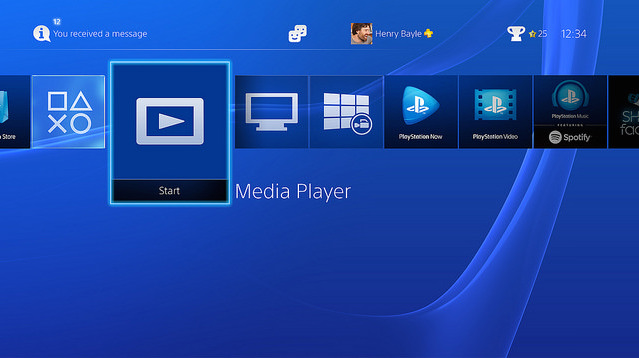 Finally the PS4 has a media player that gives us back the video codec and external device support that we had with the PS3. Although the goal of the PS4 is to be a true gaming system, it can’t hurt to have a media player embedded within the system software so that you can rock your own videos and movies on your TV directly from a USB device. If you have a PS4 this is available to you now so the next time you power on your PS4 you should have this. 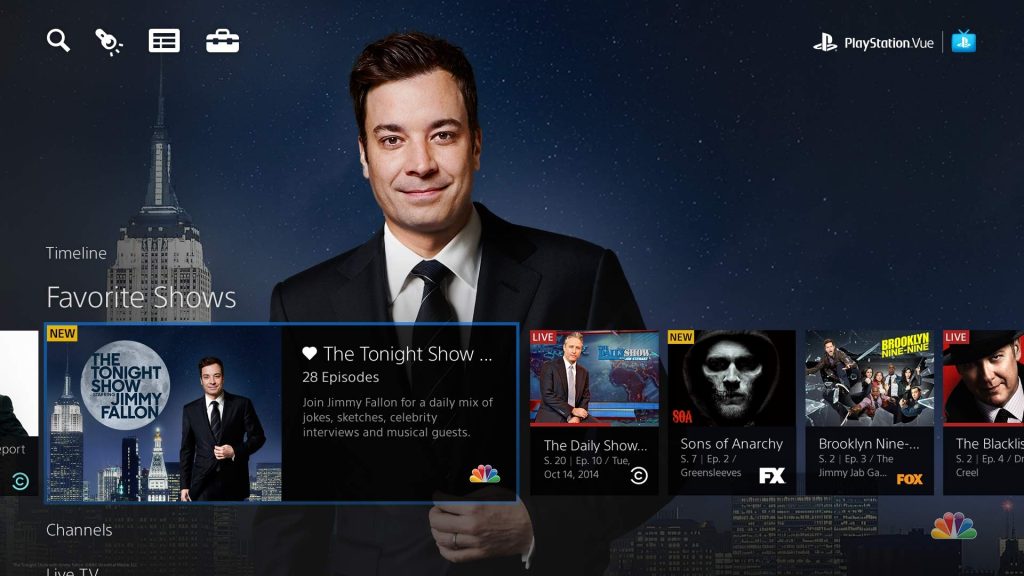 Sony’s TV internet service did undergo anything major. The big announcement if you want to call it that would be a la carte programming. Essentially Sony would be first paid subscription TV service to offer a la carte channels without having to have a bundle package with a bunch channels you don’t need or want. How long this will take to come to fruition remains to be seen but hopefully this is the needed step to watching what you want to watch on TV. We’ll keep you posted.

Sony knew it would be overmatched by the technology that Microsoft brought to the table. They were right. No contest. Microsoft impressed big time. For me however, I’ve always been of the mindset that great tech doesn’t make a great system. Games do. That’s it. Think not? Ask Sega about the Dreamcast. With Sony making old games new again and completing projects that the public begged to be completed for years, they fulfilled a promise to its gamers. That means a lot to the gamer. I mean, who doesn’t want to play FF7 remade? It’s considered by many to be one the greatest not just RPG but games ever made. It rocked the arena like no other game at the E3 when it was announced that it was being remade.

Destiny gets exclusive content for PS4 players right away, The Last Guardian was a huge reveal, SF V, Uncharted 4, and list goes on. With the Sony show it felt like the old school when you got excited for a game and couldn’t wait for it to come out. Nostalgia still works, sometimes, not all of time (Nintendo, get a clue already). I think Sony touched the nostalgia nerve the right way and that’s why for me. They had the best show thus far. Games wise. I’m old school, 80’s baby and the games will always win over the tech.