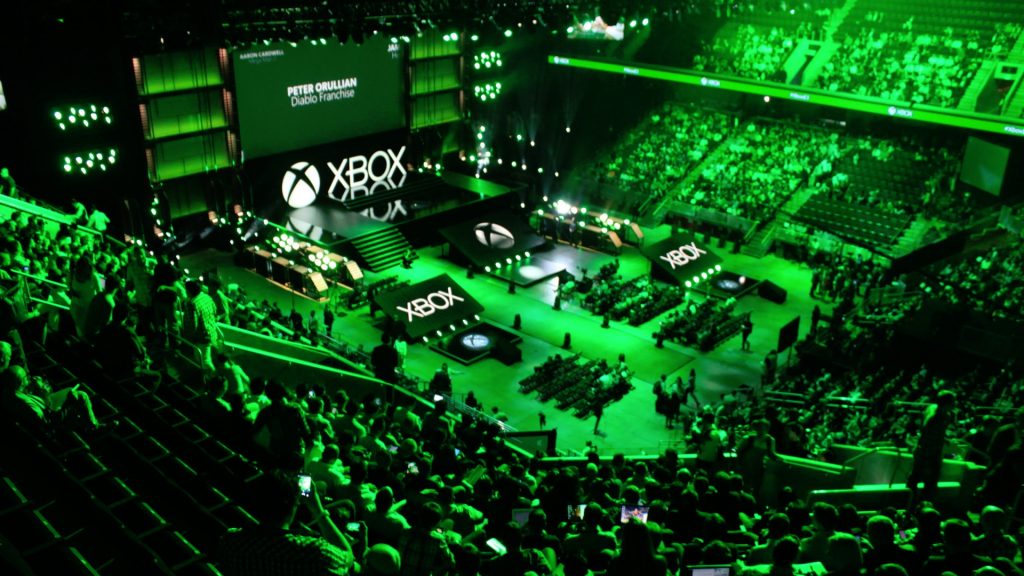 Microsoft and the Xbox team came to the year’s E3 to impress. A lot of their fans have been left just a little disappointed by what the Xbox ONE has had to offer in comparison to PS4 owners. Well, today at their press conference Microsoft brought out the big guns, not just in terms of the games they have to offer but some new accessories and new function, most notably backwards compatibility.

Keeping on the topic of the games. Xbox has what looks like an impressive lineup of new games and we were able to see their respective trailers and get some sense of the gameplay. Xbox really impressed and we have what we thought were the best of the bunch.

Probably the most anticipated game for the Xbox One. Halo 5 Guardians

Easily the best driving game on the market. Sorry, Gran Turismo. It’s all about Forza 6

Gears of War 4…nothing else to say

Lara Croft is back again with Rise of the Tomb Raider

There were so many great games but these were the best of the bunch. Expect more games from Xbox like Mad Max, Dark Souls, Cuphead (which is going to be a sleeper hit in my opinion), Fallout 4, Recode, Mighty No.9 (The Beta was incredible), Life is Strange, Rock Band, etc…soooooo many games. Xbox really impressed today but it didn’t stop there. 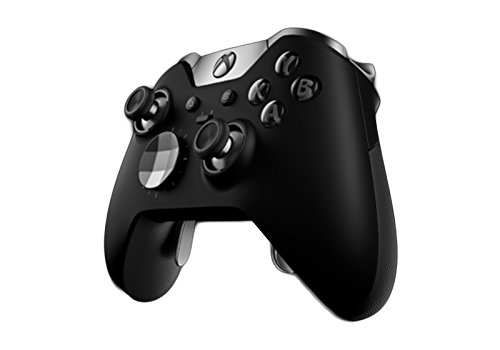 The Xbox Elite Controller is the epitomy of a professional game controller. This thing is incredible. Semi-Modular and just overall gorgeous. I was stoked when I saw it and you should be too. Xbox ONE owners had better run out and get this thing when it releases.

It’s a little pricey for a controller at $149 but not many will have a controller like this and it means that you consider yourself to be a certain type of gamer. Not convinced. Check it out

This is the feature which gives us the best glimpse of the future of gaming. Hands Down. Microsoft’s HoloLens. MS showed it off today with Minecraft and it’s INCREDIBLE. This is what gaming looks like in the movies and it’s so exciting. My question is how far away are we from this technology and how much will it cost? I don’t see it being cheap. Either way check it out.

Microsoft is a heavy hitter and they are no stranger to the console world. What they brought to the table was different from what I believe anyone else will bring. Does that make it better? No. At the end of the day its the games that decide who “wins” the console wars. HoloLens was incredible. Never seen anything like it but I think we have ways to go before we see it in practical and home use so it’s hard to get excited for it for any other reason than it being great tech. The Elite controller was a gamers dream controller but it’s exorbitantly priced at $149 and I’m not sure how many gamers are going to rush to buy it but hey, you gotta put it out there. Overall good show and MS did not at all disappoint but for Microsoft’s sake they better hope Sony and Nintendo lay eggs or they’ll have an uphill battle to wins it’s fans over going forward.