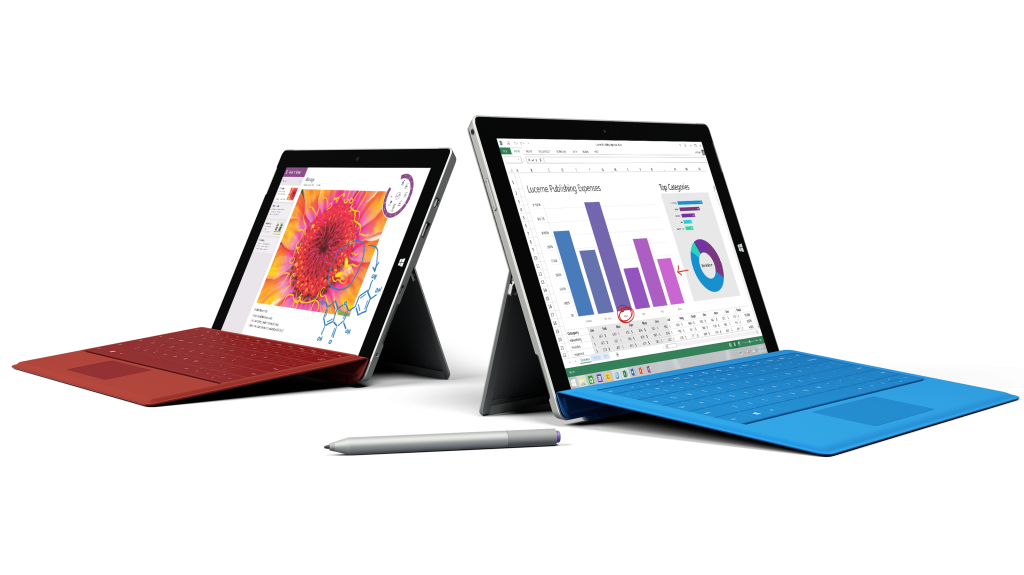 Originally before the Surface Pro 3 came out last year, consumers were expecting something along the lines of a smaller Surface tablet but instead were pleasantly surprised with the Pro 3. While the Surface Pro 3 is a phenomenal device, it has a pretty high price point starting at $799 and upwards of $1399 for the higher spec models. I know there are plenty that want the device but can’t afford it. Microsoft looks to remedy that problem with the Surface 3.

The Surface 3 is essentially a Surface Pro 3 Lite when looking at its spec list. This includes a 10.8″ Full HD Display, storage capabilities ranging from 64GB to 128GB and RAM as well with either 2GB or 4GB. Its processing power is a Quad Core Atom X7 chipset and they swapped the propriety charging port on the Pro 3 with the nearly universal microUSB charging port on the Surface 3. 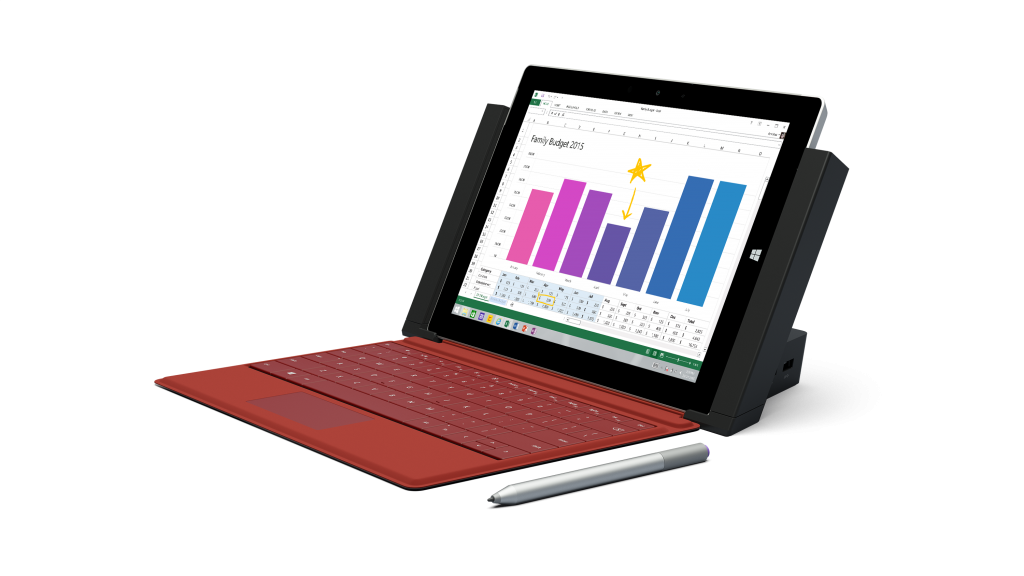 All the accessories you know and love will be in Surface 3 form ranging from products like the Docking Station or the Type Covers. Sadly the Surface 3s don’t come with the Surface Pen but you can either use on that you already had or purchase one for $49.99 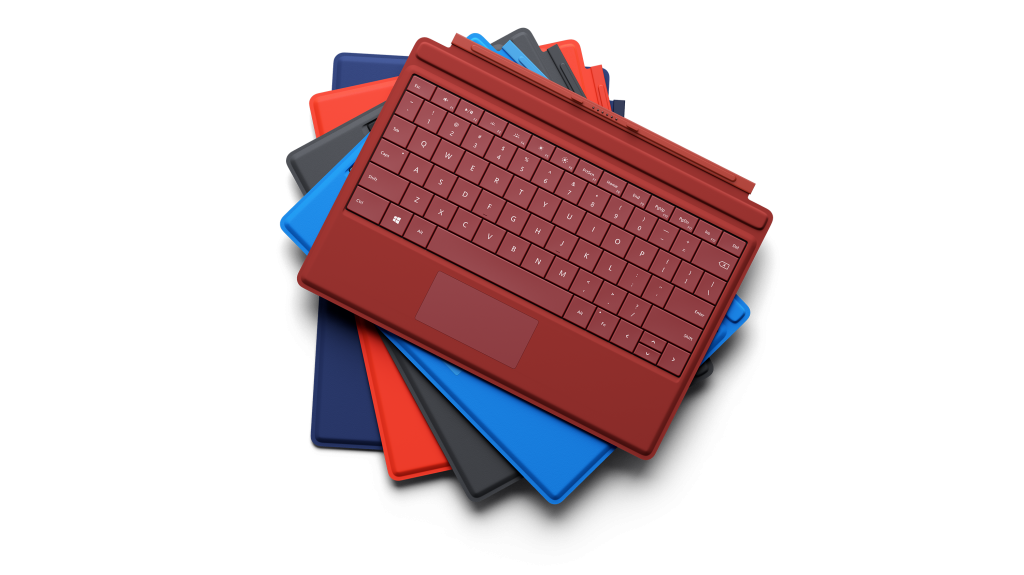 What’s best of all is the pricing is either at $499 or $599 depending on the model you would like to get. And as stated Windows RT is dead and these will come with Windows 8.1 with free upgrades to Windows 10.

I think this will be a huge seller for Microsoft as it can tap a market that may have been not reachable before.

Release day is on May 5th and we hope to bring you more info and a review of the Microsoft Surface 3 in the near future. 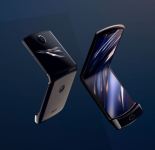