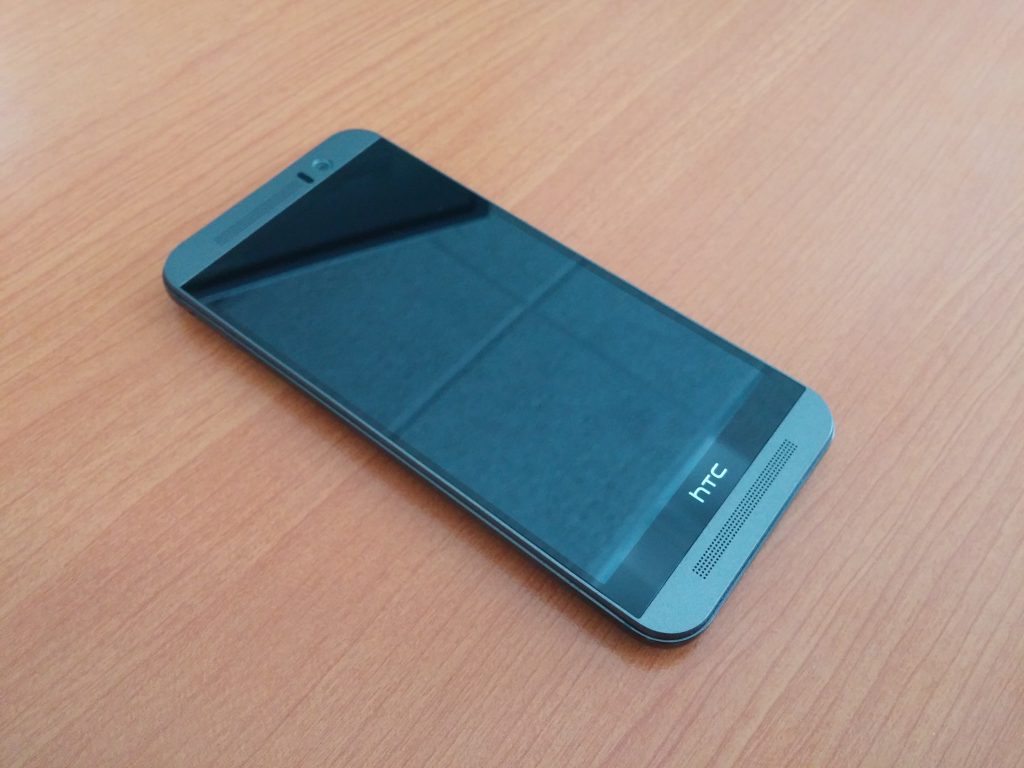 It is that time folks, new Android devices are coming! Now while we will be seeing devices from HTC, Samsung, and I’m sure a whole lot more as the year progresses; The HTC One M9 from T-Mobile seems to be the first out the gate with the latest device to reach a customer’s hand. Sure there are the unlocked and international versions that may have reached customers first, but T-Mobile wanted to insure they were one of the first carriers here in the US on the block. If you ordered one from T-Mobile on March 27th when they started orders online, more than likely you were able to get one in your hands as of yesterday. Did you order? If you didn’t you will have some waiting possibly, but if you clicked submit order on that faithful March 27th, how is that M9 treating you?

Me being who I am (can’t captain the ship of this G Style movement without being in the presence of the latest goodness), I submitted my order on the 27th. Sure enough on Monday March 30th my shipment was on a UPS truck for delivery. Sure I had to chase the truck down because it said it made an attempt though I was home all day, but in the end I got it. Much of the first 24 hours I’ve spent setting up the M9 as Tap & Go didn’t really work as directed. That was a misfire. However after much of the setup is done, and after the apps, images, and arrangements were completed I began my usage. 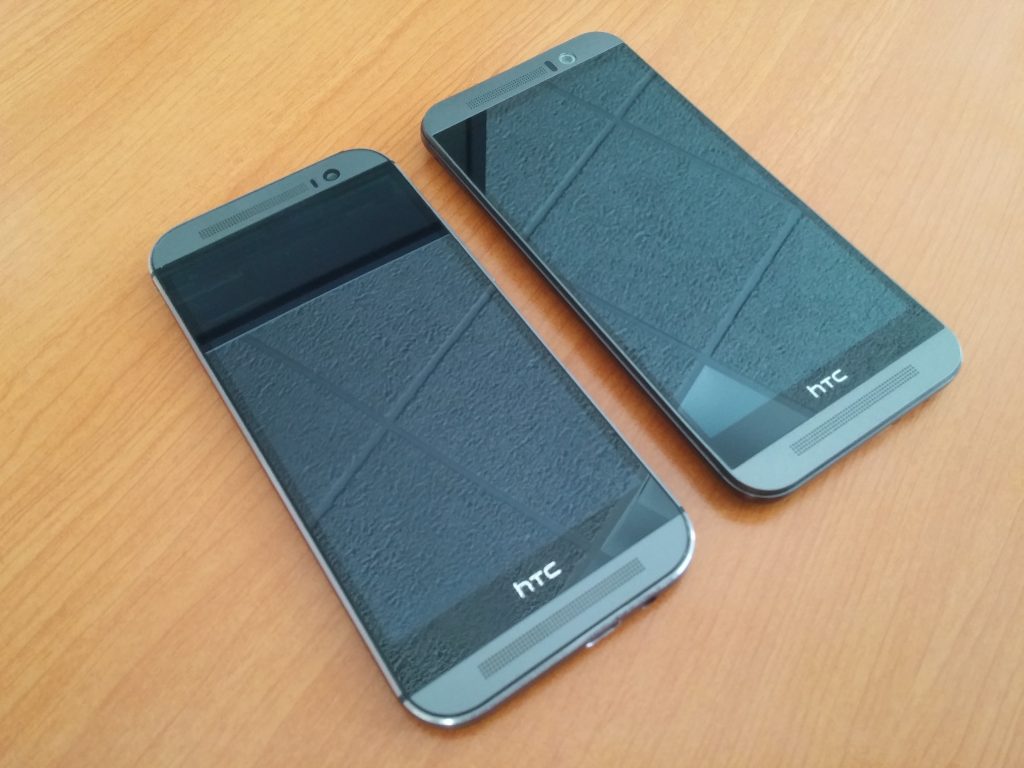 First off the HTC One M9 looks amazing, just as good as the M8 if not slightly better. It is really the same looking device with some slight differences. While some may want something completely difference, it is okay to stick with something that already looks great. You make a couple minor design changes, and leave at that. I see this as final revision/refinement of the HTC One M7. It went from Dragon Ball Z’s Frieza beginning form (M7), to all sleek and smooth final form (M9). At this point we are in final form territory. Now if the HTC One M10 (or whatever it may be called) looks the same as well, then you’ll hear me more up in arms. But this was a good progression of the line on looks along.

Beyond looks some of the design changes have made the M9 better to hold as well. With the M8 if you held the device in your hand normally you would notice it would slide automatically, making for some very nervous handling. The M9 however on the sides seems to have just a little more texture where it hasn’t started slipping from your hand. Now I’m not saying it has super grip, you are still going to want to get yourself a case (I’m personally picking this one up from Spigen. But at least for the time you are without one, you can fear just a little less that it will fall out your hand. The back of the M9 is still very slippery so beware.

Some nice case options for the HTC One M9 over at @SpigenWorld Especially this one! http://t.co/WFlGcklYNC

Let’s see what else. BoomSound is on point and sounds great, the display looks amazing, and with all those upgrade internals the device is just that much faster! 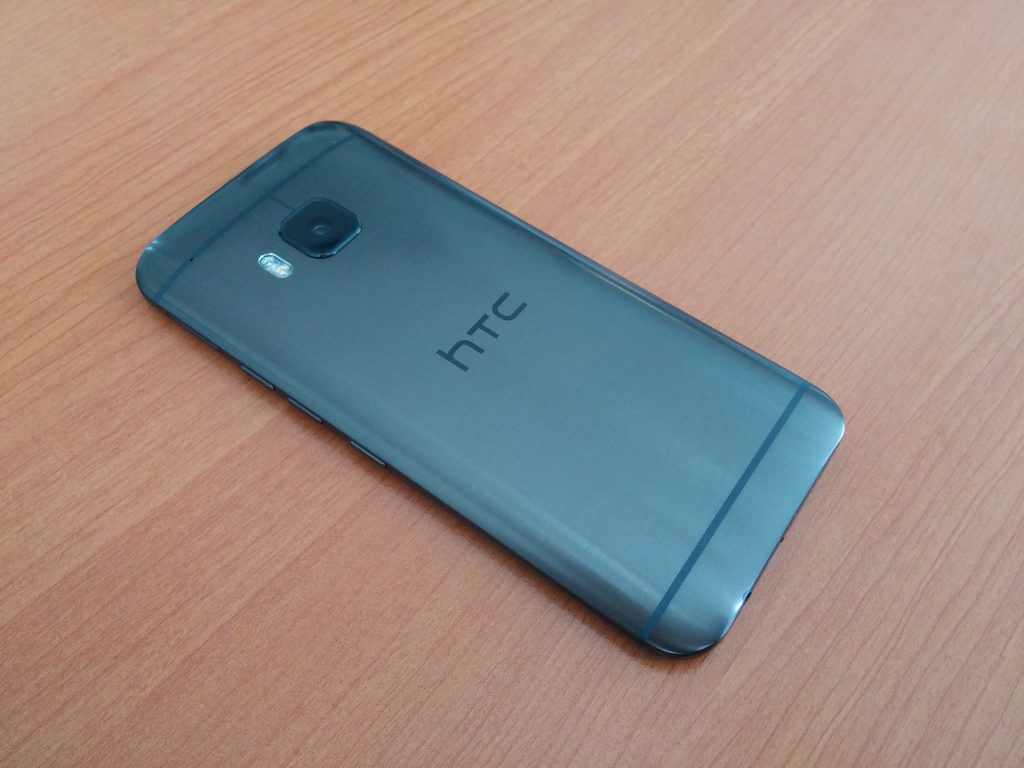 Again this is just the first 24 hours so I haven’t weeded out all the bad if there is any, but from my first initial use, there were a couple of things. First being the power button. I know some might like that it is much lower to reach for now, but coming from the M8 this is a pain. I keep wanting to grab the very top to turn the device on and off. Also if they was going to put it lower, I think it would have been better placed above the volume buttons or on the other side. For one I keep pressing the volume down button before I do the power because of its position, but also because of its location I press it when I just want to pick up the phone. The way my hand grip is as I’m picking up the phone I turn on the power button because of its location. This can be annoying at times when I wasn’t trying to turn on the phone. This might change when I have a case on it, but since the grip of it isn’t the best I tend to pick it up and slightly squeeze to increase my grip on it, which I then hit the power button. This definitely could have been in a better location.

Other than the power button, I will miss the second camera. I’m not a big picture taker, but I did like that depth of field effect this second camera allowed for. In honesty I didn’t even use it a lot, but liked being able to use it when I felt the urge. I’m sure I’ll get over it, but definitely miss it.

This was the first 24, so I’ll be back with the full on review, so stay tuned to see what the battery life is like, as well as the camera and more. I will say this. From my first 24, I will say this to potential buyers. If you are from the HTC family and have the M7, go head and upgrade to the M9. Have the M8? Pump your brakes, no reason to rush unless you have specific features you need (I personally among others need the updated Bluetooth profiles that are in the M9 but not M8). If you aren’t coming from the HTC family, this is a serious contender you should be looking at. BUT if you are looking for a phone that will double as your main camera shooter, then your mileage may vary so shop around and see who you like the best.