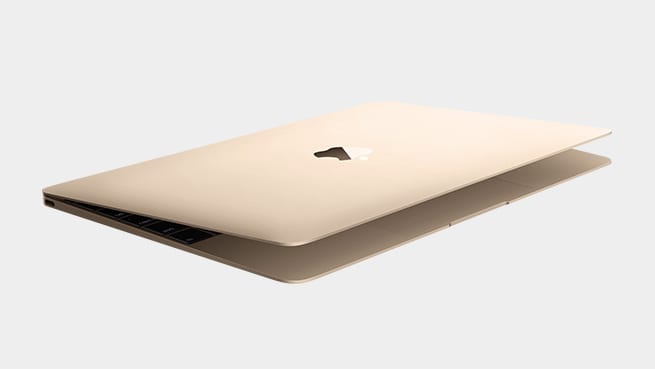 At Apple’s “Spring Forward’ event yesterday it was expected that Apple’s big news would be about the Apple Watch. But if you’ve followed Apple, they will almost always surprise you at its Keynotes and Monday was no different. As I saw it the most important reveal today was the new Macbook Air or as it’s now referred the “Macbook“. 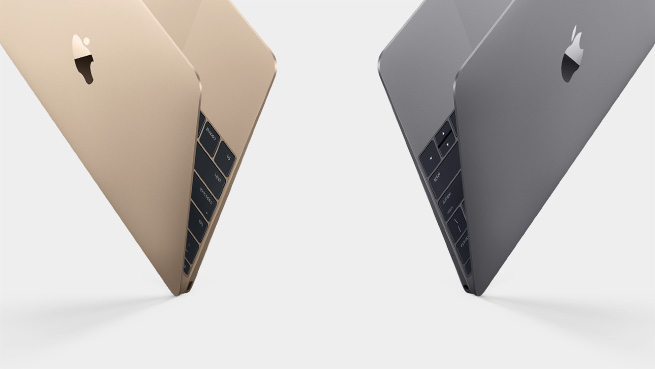 It is a thing of beauty. No BS. We’ve all heard the rumors, seen the renderings, and artist interpretations of what the new Macbook Air would look like but never did I think it would look this good. This is the thinnest and lightest laptop on the market right now. Weighing in at just 2.0 pounds and having a 12″ screen, the Macbook is an engineering and design marvel. Apple was able to design the new Macbook to maximize battery life and processing power all without a fan and all without any compromise. Apple changed the game once again.

Aside from just the design itself, the new Macbook is all about pushing the future forward in terms of how we use our cables, ports, keyboard and trackpad.

Starting with the ports. The new Macbook uses one universal USB port for all your needs. The USB-Type C cable is that cable. It’s reversible and basically what this means is, no more driving yourself nuts trying to remember which side you have to insert your USB into the slot on your Macbook or iMac. Just plug it in and you’re good. This is a godsend as far as features are concerned if you ask me. While this is convenient, Apple has done this at the expense of the SD card slot, additional ports and the MagSafe connection. But of course to have a Macbook this light and thin, there are going to be trade offs. That’s just how technology goes. 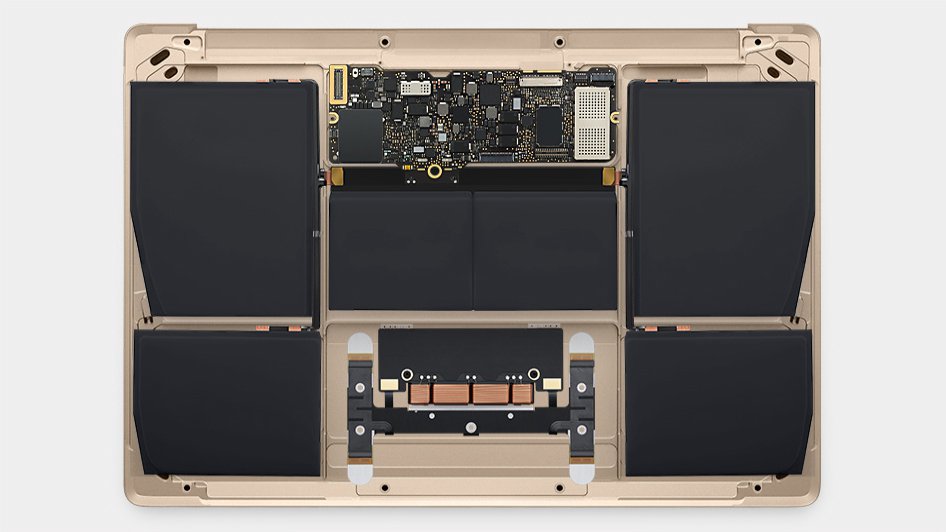 Apple also introduced some new keyboard and trackpad innovations. First off, the keyboard. On the new Macbook, because of how thin it is and how it was built, it takes the old keyboard scissor mechanism which sits under the keys to give a traditional keyboard that tactile feeling a less pronounced feeling because it has been replaced by what Apple calls the “butterfly mechanism”, which allows for very little keyboard travel when you press the key. Essentially the keyboard is almost sensitive to the touch when you attempt to type. Whether or not this is a good thing remains to be seen but either way it’s an innovation.

The science of the new trackpad is elaborate but it’s functionality is potentially game changing in how it works. To keep it simple it’s a trackpad that functions based on pressure sensitivity. The amount of pressure that’s applied to the trackpad will allow you to utilize different functions based on the application or based on how it’s setup in your system preferences. 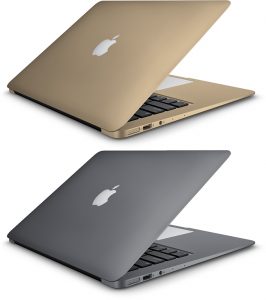 Force Push is what Apple is referring to this functionality as it will handle the functions of the right-click, fast forward, rewind and then there is the speed of which it performs fast forward and rewind. These functions can all be controlled by force push. Force Push will also be able to handle many more of the system functions but the ones mentioned are the probably the most important to the person that’s going to buy this Macbook.

Apple took a great deal of time to focus on the details that would make its new Macbook a machine like no other and this is one of them. Make no mistake, for all it’s technology and design prowess it isn’t perfect. The lack of ports IS a problem, sure you could get an adapter but I thought we were beginning to move away from cable carrying and this laptop kind of brings us backwards in a sense. The Intel Core-M processor makes this Macbook an unpowered laptop that you can really only use for general purpose. It’s an iPad with OS X Yosemite and a built-in keyboard. This is not a full review and I’m making my judgments on the specs Apple provided. When I actually get my hands on the machine it will be more in-depth so I’ll reserve further opinion until such time.

As with all things it’s up to the individual. Apple knows that this Macbook isn’t for everyone. They aren’t trying to sell it to everyone. Just the people who really want it and there WILL be people who really want it. There is a lot more to this Macbook than what I touched on. If you want to know what’s really under the hood the specs below are from Apple’s website so check it out and see if it’s for you.

Intel HD Graphics 5300
Dual display and video mirroring: Simultaneously supports full native resolution on the built-in display and up to 3840 by 2160 pixels on an external display, both at millions of colors