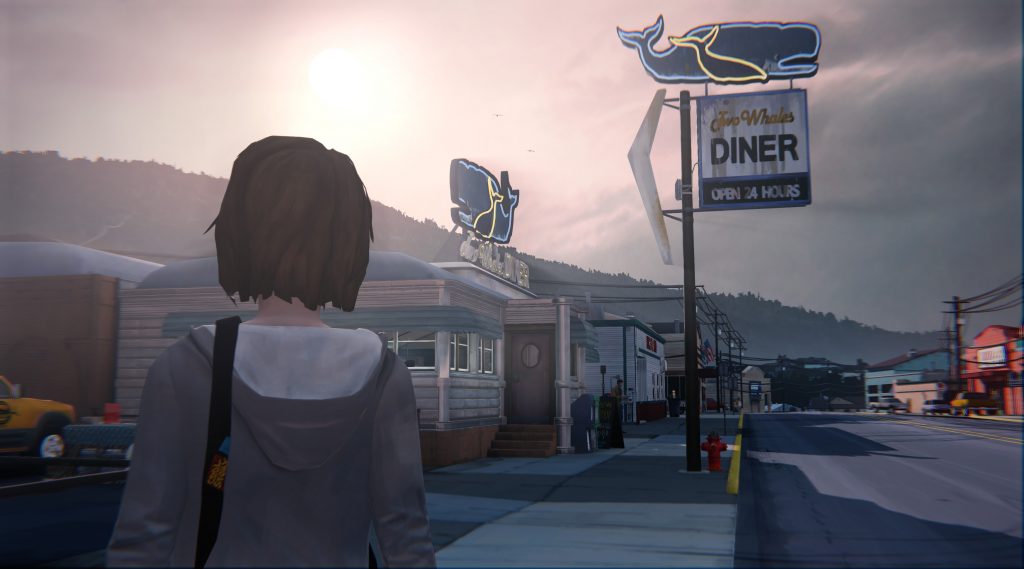 At Pax East 2015 we got a chance to sit down with Square Enix as they gave us a taste of Life is Strange Episode 2. If you haven’t played Life is Strange, it runs along the lines of other games like it such as The Walking Dead, The Wolf Among Us, Heavy Rain and others. These are all interactive drama graphic adventure video games which usually entail a nice amount of QTE and interacting around with the environment around you.

With Life is Strange you take on the role of Max Caulfield who is your typical teenager in high school taking up photography in the state of Oregon. Seeing as I have never played Life is Strange Episode 1, I was shown some gameplay mechanics and given some details on how the game actually plays out. Max has the ability to rewind time at certain points and make changes that can steer you or others into another path. 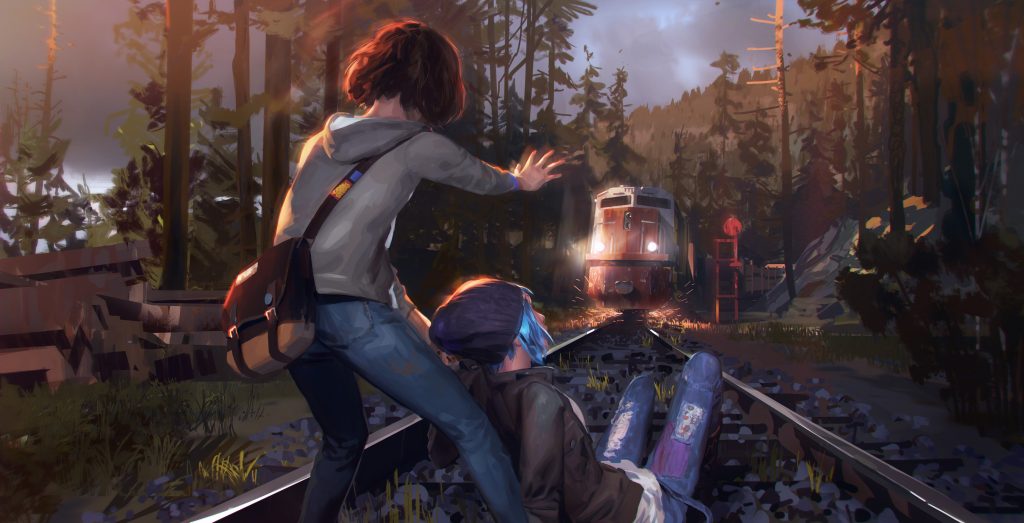 I’m big on time travel elements so the concept alone is intriguing and how it’s actually utilized during gameplay makes you want to keep an eye or ear open for things. In Episode 2, it delves more in Max’s ability and may even shed some light on how she inquired. Other things come into play such as Max’s friends and people who have come and gone in her life.

While given some tidbits of Episode 2 there is some nice Easter eggs you might come across and pick up. What’s good about Life is Strange is there is never a right answer and will play out differently no matter what. Of course some paths you come across will lead you to the same areas but small bits may be altered. Without spoiling it there was some scenarios we played which required some great memory and you might have to go through them a couple of times. My colleague did score though and remembered everything down to a t .

I definitely plan on getting into Life Is Strange via Episode 1 and giving my input about that and future episodes.