Yesterday marked a bittersweet moment as Google announced the closing of the Google Glass Explorer program. They announced that it had “graduated” from a Google X Labs project and was becoming a stand alone division within Google under Tony Fadell. Tony Fadell is the founder of another company I’m big on and part of my new series here at G Style “Building a Smart Home”, this company is Nest. Nest was purchase by Google for some 3 billion last year. Now Google Glass finds itself under his wing for the next chapter. Google also sent out emails to Explorers it deemed “one of the most active participants in the Explorer Program” (I was one of such people to get this email), thanking them for being explorers and offering a special gift. It was a nice email that came off feeling like a break up letter. Talking about the good times we spent together, but now it was time to move on. 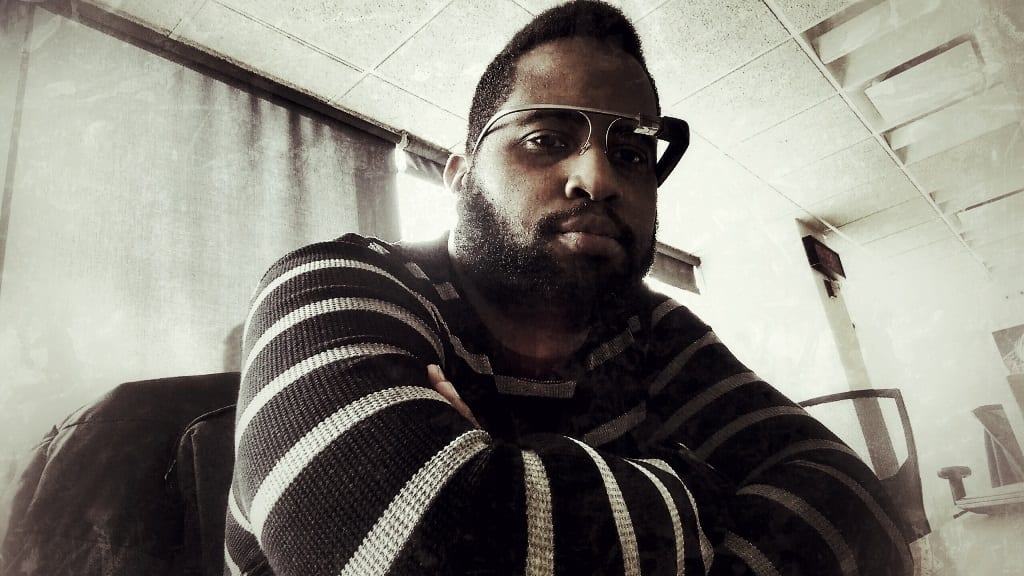 As I mention it is now bittersweet and for a couple of reasons. For one, not it marks the close of the program and a move into the unknown. What happens to us Explorers now, and what will happen with our current units moving forward? Will this mean good things for the next version of Glass or mark the end of the product altogether. So much is unknown at this point. Now we will have to wait and see what is next for Glass. At the same time, this could mean many good things are upcoming for Google Glass. For one that it is moving out the Labs and into a division could mean we will see more from Glass and that it is something Google want to develop more. Also the person put in charge of it also heads up Nest a device I love now, I can only imagine and hope what the next version of Glass becomes under his guidance.

We are in unknown territory now. But another positive part is, once again I have exclusivity! I remember when Google announced that it would put Glass in the Play store and if they had it in stock, you could buy it. I had a few people tell me that it isn’t that special that I have it because anyone could buy it now. Well welcome back exclusivity! Some will have it, but no longer can just anyone buy it. I own a piece of history and the onset of something that could be big in the future. 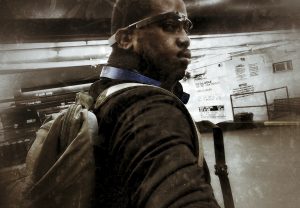 So what’s next? For me at least nothing different from the day before the announcement. A lot of people used Glass for a bit and then chucked it aside. I have literally wore Glass everyday (bar heavy snow or rain) for over a year now. This wasn’t a fad for me, it was a chance to use something different, something potentially useful. After yesterday announcement Google Glass won’t stop magically working (knocks on wood), it will continue to server my purposes the same way it did before. Maybe I won’t get any new items to add to it and further make it cooler; but the same things I use it for will still be available tomorrow. Google Glass for me is a tool I use and it has it uses, but also it is a conversation piece, a networking tool, and more. In the year plus I have used it I’ve never felt like there was no point to wearing it. Even when Android Wear came out and I picked up a Moto 360 I still found uses for Glass. It still is the fastest camera/video capture device I have on me when out and about. I’d challenge anyone to a photo shoot off and I bet I get the shot before you…Glass still has a purpose, a function for me. And as long as it does or until something better can do it I’ll still use Google Glass, and I’ll be waiting to see what the next version or step is for it!