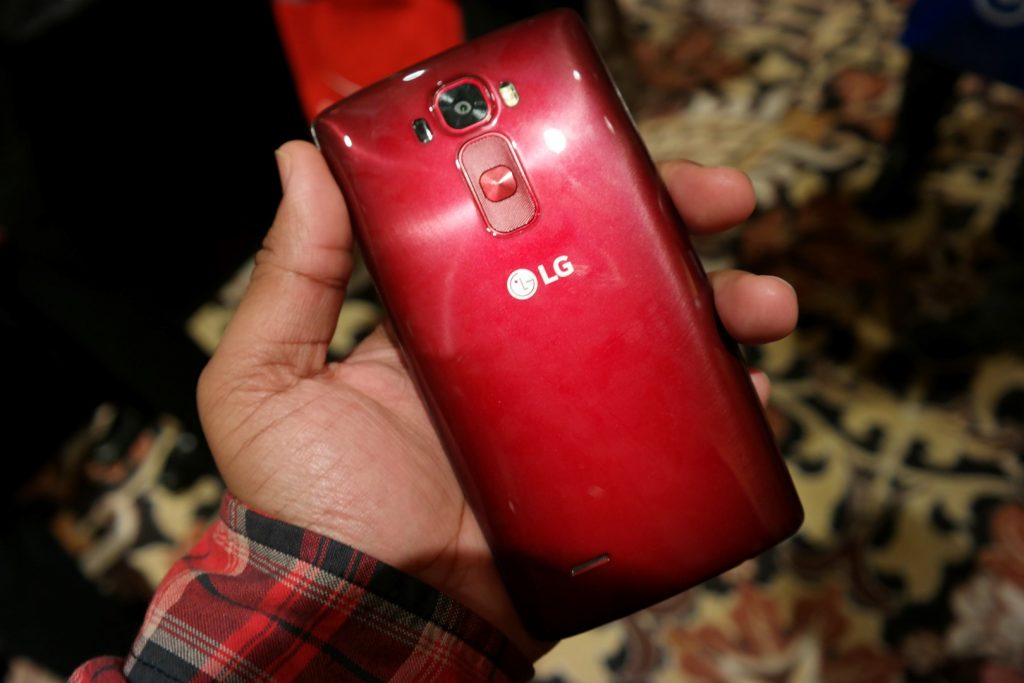 A smartphone of interest last year at CES was the G Flex from LG. It had a huge 6″ display which appealed to some and didn’t feel bad in hand (for me) but it did push some of those away. Also the fact its specs weren’t as high as LG’s G2 flagship such as a lower display made it a distant forgettable memory.

LG this week unveiled the G Flex 2 and they brought the size of the device down from 6″ to 5.5″., gave it a 1080p P-OLED display compared to 720p and the curved body feels much better in the hand as its smaller and the back of the casing has a smooth and shiny feel to it. Also this time the back is removable but can only take out the microSD card as well as the simcard. Sad you can’t do swaps with the 3,000 embedded battery. Seeing how it has been handled all week by numerous folks in the media, the phone is still holding up pretty good and shows off scratches thanks to its self-healing process that they originally introduced in the first G Flex. 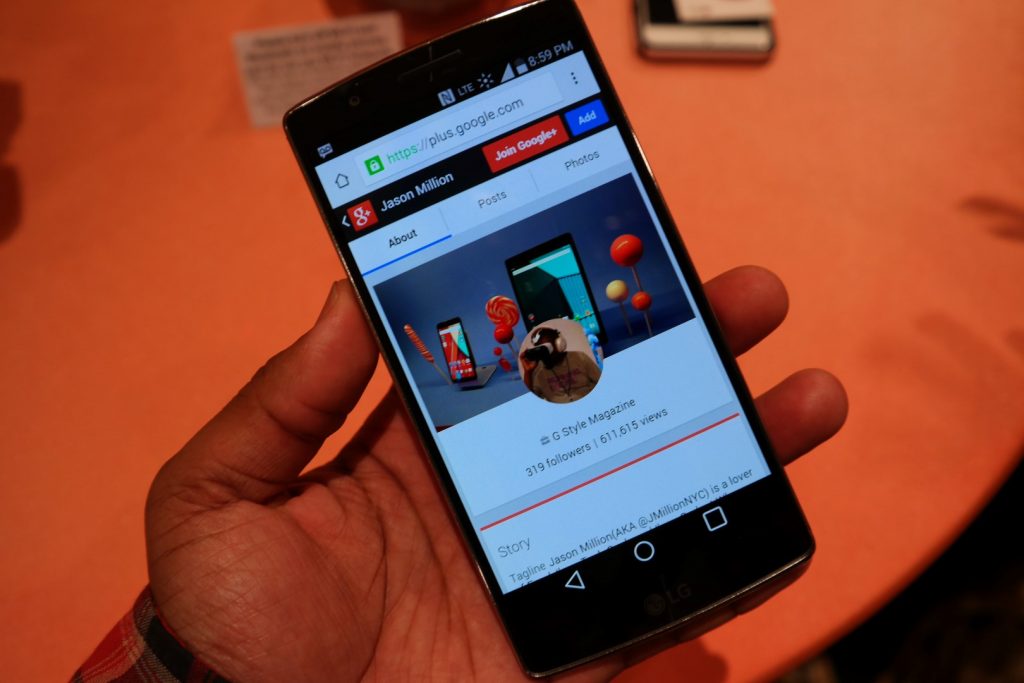 Specs wise it’s running Qualcomm’s new Snapdragon 810 chip, laser auto focus, optical image stabilization, and uses Fast Charge technology to charge your smartphone 40% faster. On the software side its coming out the box with Android 5.0 aka Lollipop which makes it just about the 2nd device to do that from a big smartphone maker. 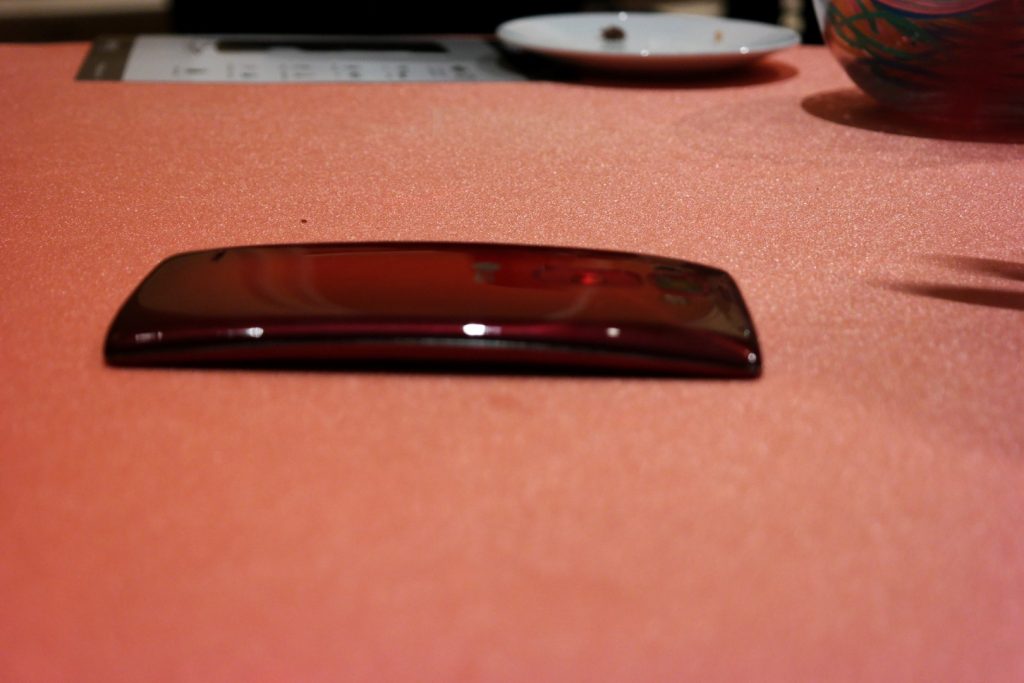 With the bit of hands on time I spent with the LG G Flex 2, I’d have to say I like it better than the older model. It’s faster, feels smoother and is easier to throw in the pocket. It also reminds me of one of my favorite phones from 2014 also from LG which was the G3. They are essentially the same size but one with a slight curve now. But of course I can’t give you my full on opinion until the G Flex 2 arrives later on and we can get a full on review. Pricing and availability is scarce with only details that it will arrive on Sprint and AT&T.