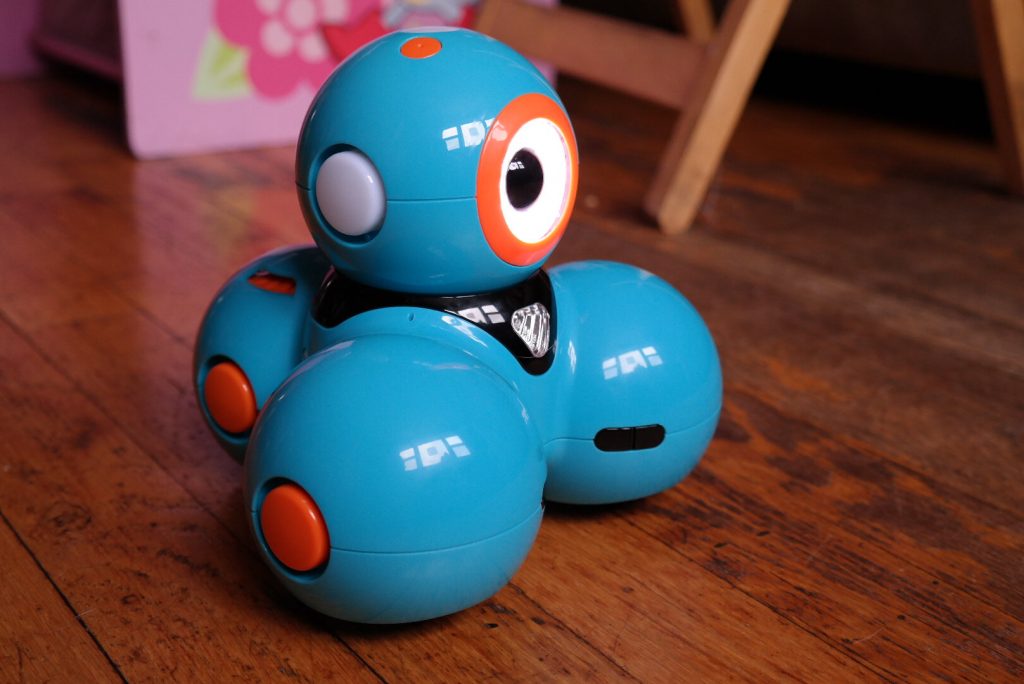 When it comes to toys, there are literally millions of toys to choose from. Now how about toys that are educational? While there are many that can do the job, I don’t think I’ve seen one as cool as Dash & Dot. With Dash & Dot, kids learn how to program toy robots which makes coding fun using apps on iPads, iPhones, Android tablets and phones.

I learned of Dash & Dot just before the Xmas season, but this week during CES 2015 I got to talk with the founder and CTO of the company. I got to really chat about the idea about Dash & Dot and the reason for their creation. I must say I’m quite impressed with the guys and really like what they stand for. 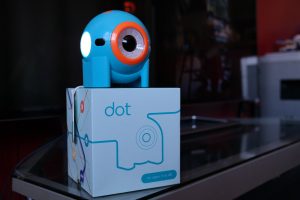 With Dash & Dot once you sync them with your tablet (iOS and Android for some apps), your children can do a variety of things. From controlling where they move, to being able to program their action; Dash & Dot isn’t just a toy but a very cool way to let your kids be empowered to question, think, and create. Coding creates creativity and helps them become shapers of their own world!

We are working on a full review for this now and I have my top person on this. I have my 7 year daughter which is right in the target market for this. Intensively reviewing this now, so be sure to check this out soon. While many of the apps will work out the box with iOS, as an Android user, Wonder Works is working to get one app specifically one we are looking for called Blockly to release potentially at the end of this month. Stay tuned for the full review around this time.

Dash & Dot will cost you $259 for the pack set (Dash and Dot) and looks like it will ship this month. So keep an eye out for this if you want a toy that will do more. Playtime just got smarter.