It is that time again! While retailers are tripping over themselves with Black Friday deals well before Black Friday; it doesn’t always mean just because it is on sale, that it should be something you pick up for your loved ones. Wearables right now are the in thing, its the buzz word that many people are talking about. Be it fitness trackers, smartwatches, and other device that either attaches to your body or is reading metrics off it somehow. I’ve been pretty big on wearables this year. I personally have a smartwatch, fitness track, Google Glass, and various other wearables This year here are a some wearables I recommend picking up for yourself or loved ones. 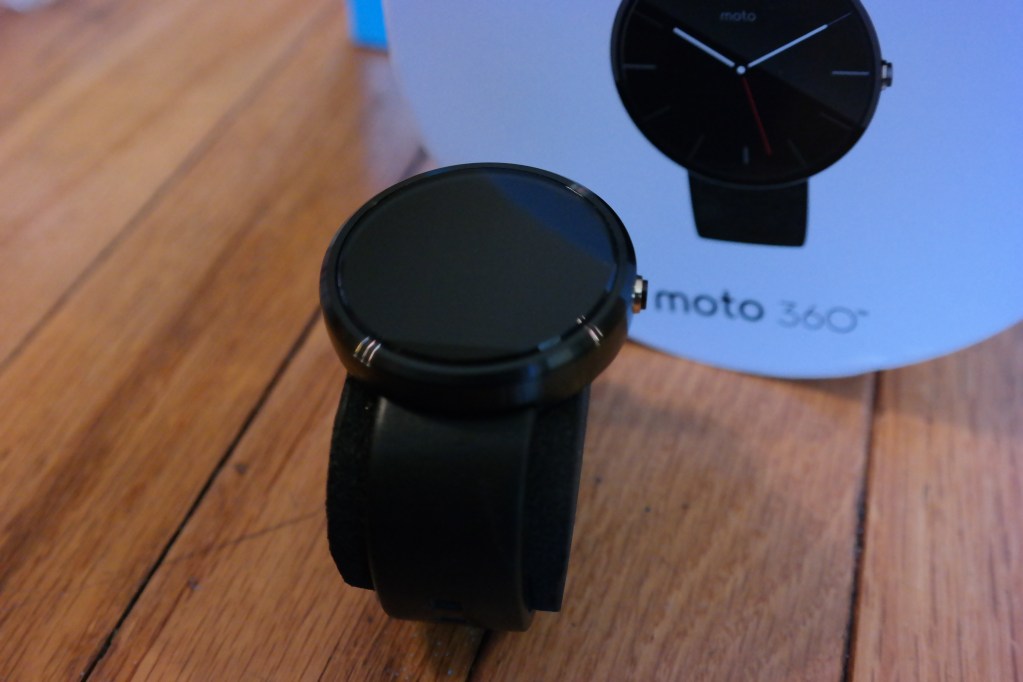 I got to start off wearables with the IT thing right now, the coming of the smartwatch. While the rumor of Apple doing one had kickstarted a bunch of other companies to come out with their own smartwatch, Google had accelerated the game with the launch of Android Wear. Today and more importantly this holiday season you have quite a few choice for smartwatches to pick up as a gift to yourself or someone else. Top of my list is the Motorola Moto 360!

While there are quite a few to choose from, the Moto 360 to me is hands down the best looking Android Wear smartwatch. The OS on all of them is essentially the same, so when it comes down to it, you got to go on the looks. I want a smartwatch yes, but I won’t something that looks like a watch a well. The Moto 360 nails it. While the LG G Watch R recently launched and is another smartwatch that has the round look of a traditional watch, the Moto 360 takes the cake. The Moto 360 comes in a black or gray leather band one or if you pony up a little more you can choose some metal bands to go with the smartwatch. Now if you really want to get fancy Motorola.com will also offer you a Champagne Gold Finish, Stainless Steel Case, and 18 mm Metal Slim Band model. The challenging part is trying to get a hold of one. If you can get one you’ll definitely be making some gadget head happy this year! 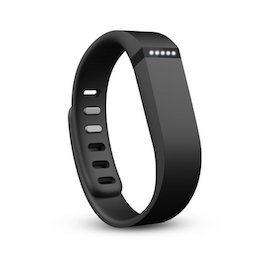 There are tons, literally TONS! of Fitness trackers, step counters, and more in the fitness scene right now. How does one filter through all the tracker noise. But focusing in on the one that has been the leader in the space. Right now if I were to recommend any fitness track to you, it would be one by Fitbit! Fitbit device are easy to use, cost competitive, and used by many people (probably some of your friends). They have various models with different price, but all have the basic counting steps, distance, active minutes, and more when you explore their ecosystem. The new feature I like is Challenges. Now you can challenge the people you friend requested on Fitbit and challenge them to a daily, weekly, or weekend battle royal of who has the most steps. This is a great way to keep you motivated.

Right now the model I would recommend is the Fitbit Flex. This model is their tried and true, and a great entry into the Fitbit with a $99.99 price point. The Flex will counts your steps, distance, calories burned, and your sleep. This is right now the unofficial official tracker of the team over at WalkItNation.com (one of the sites in our network). The Flex device is about the size of a large pill and it can be places in quite a few interchangeable bands. So you can change according to outfit or mood. Making the Fibit Flex very flexible (see what i did there lol) in how it looks when you use it. A true fashionable item!

Also a quick mention to the newly released Fitbit Charge. Now available and going for $129.99. While we didn’t get to finish reviewing in time for this guide, so far our thoughts are good for this. 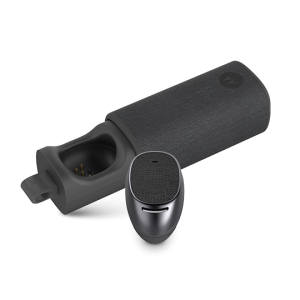 The Bluetooth headset or ear-bud is probably used by many with their phones, but it doesn’t get talked about as much. One of the first I would consider a wearable, when the Bluetooth ear-bud first came out it was definitely all the rave. Over time, as boom mics and other weird looks forms arrive, the Bluetooth ear-bud became a little too weird to keep wearing. Now a days you seen it used by mainly older folks but it doesn’t have the cool factor it once did. Motorola may be trying to change this with their Moto Hint. Announced among a bunch of new products from them, the Moto Hint was a Bluetooth ear-bud that actually looks quite cool. Funny that the coolest thing about it, is the fact that you may not even notice it’s there. This ear-bud is small enough to fit in a cap from a bottle of water, which translates to fitting in your ear very discreetly. The Moto Hint comes in quite a few color choices which include Dark Fabric, Brown Leather, Walnut, Bamboo, Light Fabric, and Black Leather.

Now this Bluetooth headset will work great with any device you use it with (you can also use it with tablets and PCs), but it will really shin if you pair it with the new Motorola Moto X or Moto G if I’m right. As their Moto Voice software will allow the ear-bud to always be looking for commands without having to touch the button. And the answer talked back right in your ear. Very futuristic. If that wasn’t cool enough, it comes with a case to keep it safe which also doubles as a charging case. Wireless charging that is. With all the cool, the only reason to give pause is the price. The Moto Hint checks in at a high price, so the real question is how much do you love whoever you might buy it for lol. But as a gift for yourself…lol