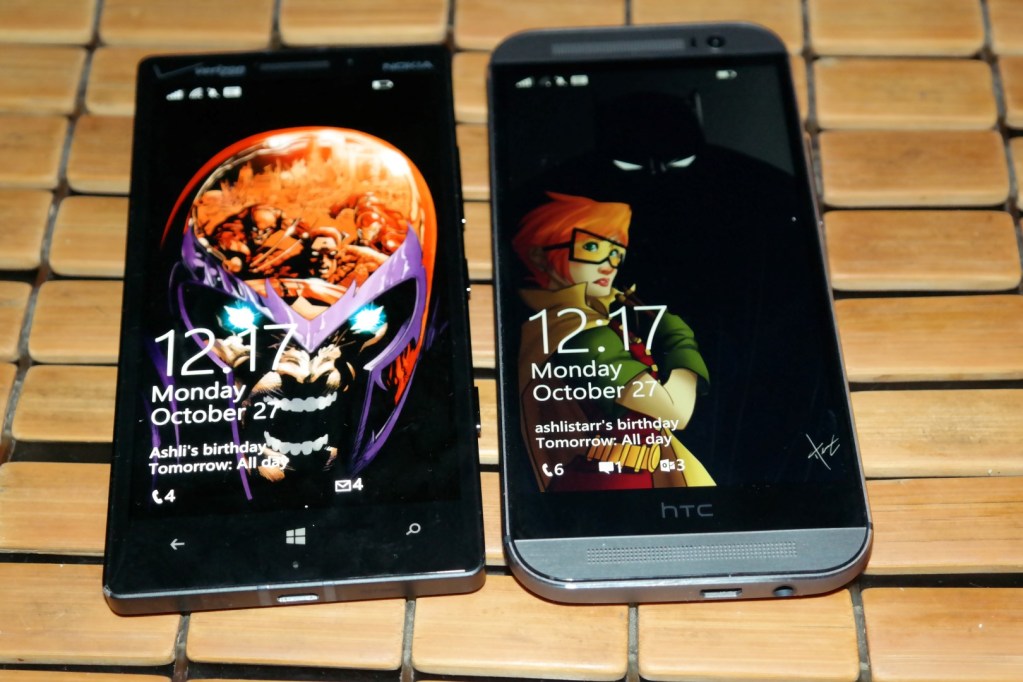 Over the summer I considered the Nokia Lumia Icon as one of the best Windows Phones out there and it was also exclusive to Verizon. Recently HTC decided to do a revision of its popular HTC One M8 smartphone and replace the Android Sense OS with Windows Phones 8.1 OS. If you were familiar with the HTC One M8 running Android picking up the handset should have you feel right at home. But how much does the hardware differ from the Nokia Lumia Icon and is it in fact any better? We battle HTC and Nokia against each other to see which Windows Phones is the best to have on Verizon’s network and overall period. 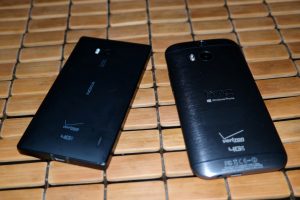 The build of these two smartphones differ from each so greatly. The HTC One M8 has a metallic body that surrounds the phone from front to back, has dual front facing speakers and a 5″ SUPER LCD 3 1080p display with 441ppi. On the Lumia Icon you are also getting a 5″ FULL AMOLED HD 1080p display with 441ppi and uses Nokia’s ClearBlack technology. The design of the Nokia Lumia Icon is its shaped like a candy bar and has a hard shiny polycarbonate plastic feel to it. Scratches rarely show up on the back of the device which is good. Both displays are pretty close to the edge as far as screen real estate is concerned. Both screens are pretty vibrant and colorful as they have to using the Windows Phone interface. Also take note the Lumia Icon does feel heavier while the HTC One M8 is slightly lighter and longer thanks to its extra space towards the bottom.

Even though the Nokia Lumia Icon came out months before the HTC One M8 it’s not too far behind in the specs department if not better. Both have Adreno 330 GPUs, 2GB RAM, 32GB of built-in storage and quad-core processors. Only difference is the HTC One M8 has the ability for expandable memory and it has a Qualcomm Snapdragon 801 processor while the Lumia Icon has a 800 chip. Batteries are similar with the M8 having 2600mAh and the Icon using a 2420mAh battery. Best thing about the Icon is that it has QI charging enabled so you can just put it on a QI pad and no wires are needed. Going back to battery life they have both been sufficient with living throughout the day thanks in part to Windows Phone Battery Saver software. 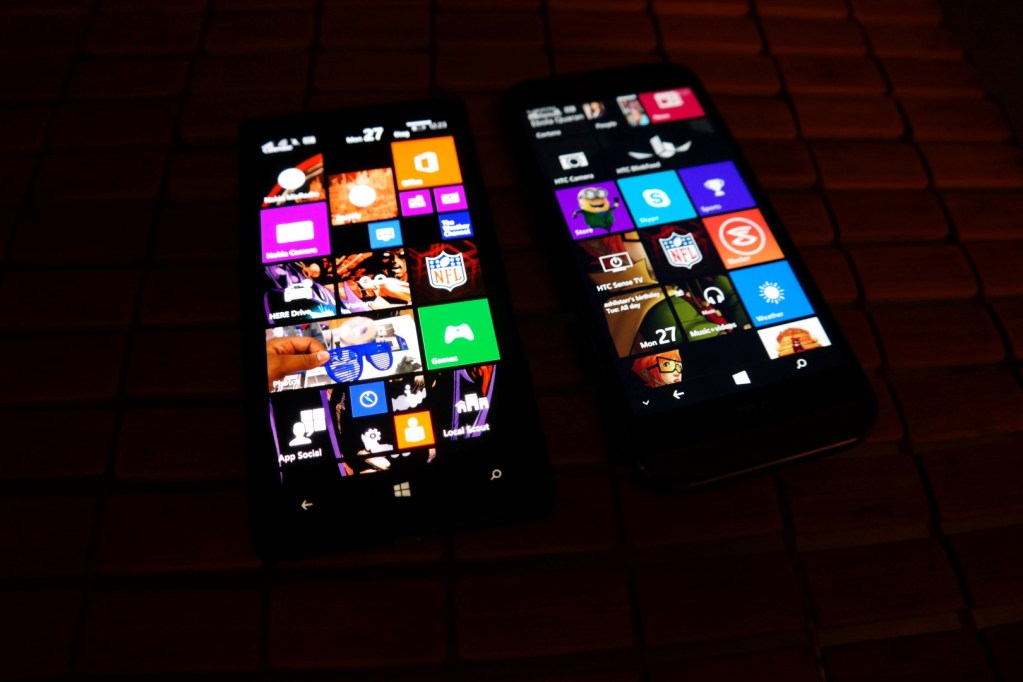 Since both are running Windows Phone 8.1(Lumia Icon has to be updated) they run essentially the same. Whether I navigate from the home screen, jump into the browser or use Cortana they are both pretty much evenly matched. I did notice a millisecond difference in using the HTC One M8 and a couple of times it recognized my speech better. Differences you might notice in the software is HTC or Nokia having some of their own dedicated apps. HTC has HTC Sense TV, HTC Photo Edit, HTC Camera and HTC Blinkfeed while Nokia has more apps such as Lumia Beamer,Cinemagraph, Creative Studio and Storyteller. As well as Nokia Camera, HERE Drive+ & HERE Maps. It really comes down to which software you are accustomed to which will fit you better. Otherwise the core WP8 experience is pretty much the same.

As far as apps go with Windows Phones you know its hit or miss. Some work great such as Netflix which was updated last in September and others like YouTube aren’t so great which last received an update in 2013. I tend to use YouTube HD which is a third-party app for YouTube viewing on either device. But there are several others in the Store which could work wonders for you. Either way streaming is on point using either device but the experience seems to be better on the HTC One M8 for Windows. That’s in part to the BoomSound speakers giving you stereo sound on the front while the Lumia Icon’s speaker is on the back and can even be covered sometimes. Either one you use though you may want to use WIFI since Verizon has no unlimited data and you could burn through that data cap pretty quickly depending on what you have.

This is an area in which things really change. The HTC One M8 uses a UltraPixel aka 4MP Duo camera while the Nokia Lumia Icon uses a 20MP shooter with a PureView ZEISS 6 Lens and OIS. The M8 is great for low light pictures and close up shots as it pulls in more color for vibrant images. The Lumia Icon on the other hand just takes great pictures and looks even better with flash and HDR and you don’t have to be closer like say the M8. The M8 does have the upper hand on the Lumia Icon in regards to its front facing camera(selfie). The M8’s FFC was created with selfies in mind and has a 5MP camera while the Icon has a 1.2MP. So it’s no brainer there who comes out on top. Both cameras shoot in 1080p video while the M8 has some more options in regards to have you want the video to come out with Slo-Mo and Fast HD selections.

Checking below the first two pictures show the Camera interfaces on HTC and the other two for Nokia. Also there two galleries showing pictures taken with both cameras. 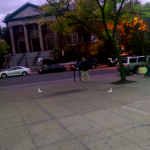 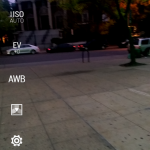 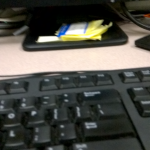 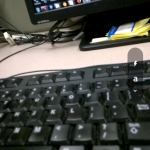 When deciding between the HTC One M8 for Windows or the Nokia Lumia Icon it really comes down to a couple of options. The HTC One M8 is built sexier, designed sleeker and has slightly newer specs as well as dual speakers. The Lumia Icon on the other hand has a much better camera and is capable with working in the Windows Phone universe partially better. Seeing as Nokia has been making Windows phones for quite some time now its a given. Both are awesome Windows Phones to have and both are exclusive right now to Verizon Wireless. They are supposed to be variants dropping on other carriers such as AT&T if you can wait, but always remember Verizon 4G LTE phones are sim unlocked so you can always pop a GSM sim in there.