Originally set to debut next week with Agents of S.H.I.E.L.D., a leak dropped a few hours ago and Marvel Studios decided to say screw it and let’s get that bad boy out there right away. For what’s considered a teaser trailer I can’t wait to see what else to come from this. But take a look and let us know what you think of it and the cool poster as well.

So basically the premise Tony Stark creates a A.I. called Ultron which is used to be somewhat of a peacekeeper with S.H.I.E.L.D. dismantled and Avengers separated. Unfortunately Ultron thinks humans are the problem and wants them all wiped off the face of the earth.

The trailer pulls no punches with seeing all the Avengers from Captain America, Iron Man, Black Widow, Hulk, Hawkeye, Thor and even a glimpse of Nick Fury. New to the screen we see the brother & sister combo of Quicksilver(not the X-Men:DOFP version) and Scarlet Witch

Avengers: Age of Ultron it set to hit theaters on May 1st 2015 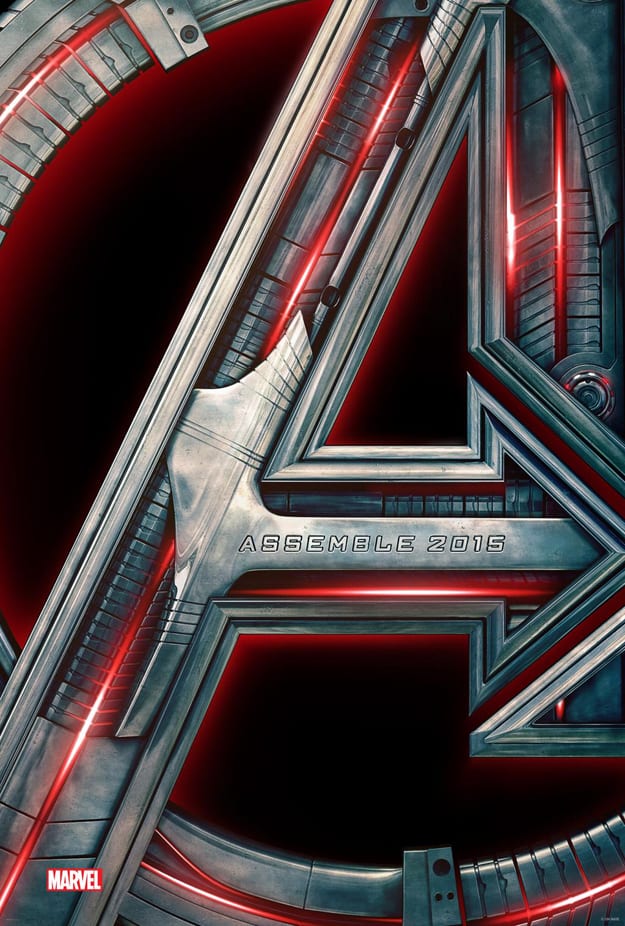