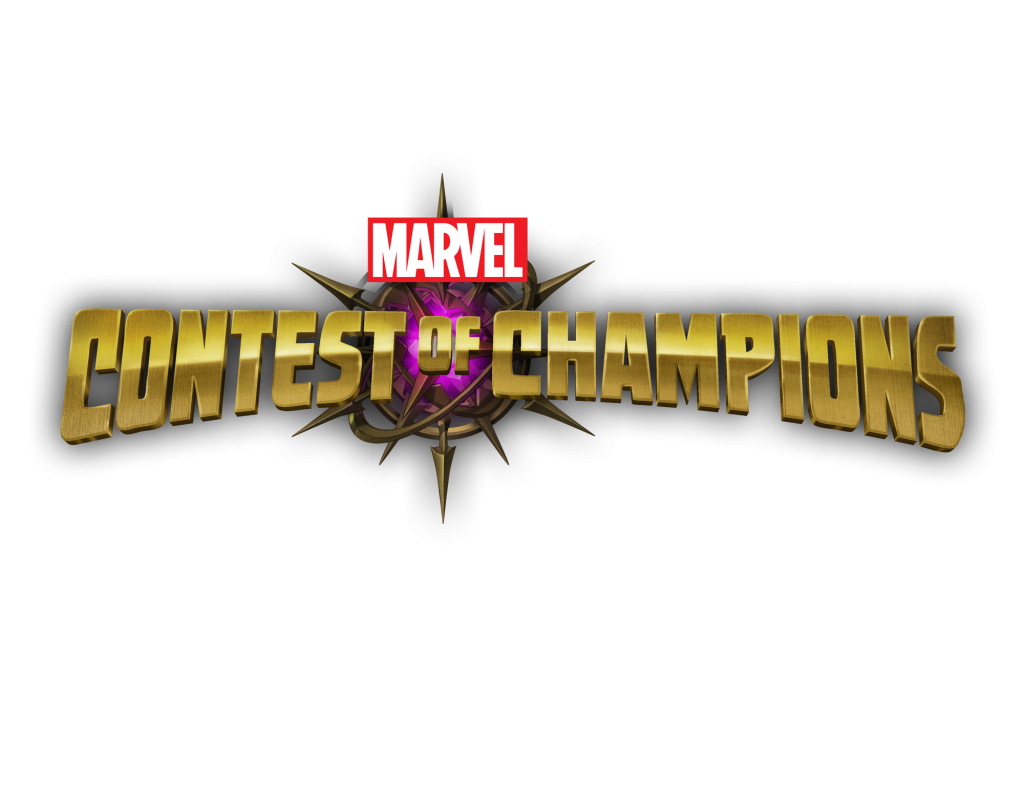 Near the Marvel booth you might notice this little game called Contest of Champions. I’m exaggerating on the “little game” as this mobile title has a plethora of Marvel superheroes and villains waiting to be unlocked and battle against each other. If you are unfamiliar with the game here’s a quick synopsis:

The Collector has captured the mightiest superheroes and villains to compete in the Contest of Champions. Watch as Hulk and Wolverine battle it out in the Savage Lands, Gamora take on Ronan in the Kyln, and Deadpool brawl Punisher in the Avengers Tower. Super villains Kang the Conqueror and Thanos ominously wait in their corners to wage their own epic battles to destroy the Marvel universe.

So with that being said, you can create multiple teams of either villains or superheroes or mix them up to battle other teams. You have the option to play online or play against each other. Me and fellow G Style colleague Mike took turns playing the game and it was pretty fluid even with it transmitting on the HD display up above us. Controls are simple with a swipe forward for a high attack, tap right for a low attack. I recall if you tap and hold you can do a strong attack. Holding back will allow you to block. Also you can build a meter below that goes from Level 1 to 3 to unleash special attacks. 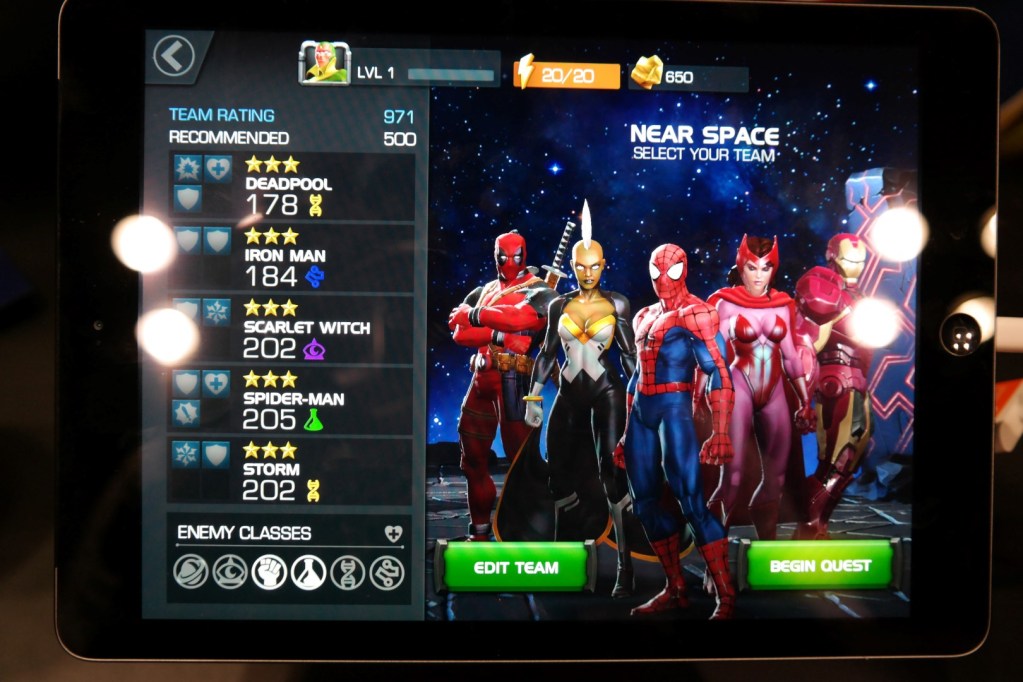 It was a very easy pickup and play game and I can see some long hours being logged here if attempting to try to gather up all the characters up in the Marvel Universe. You can check some photos of gameplay below and a trailer for the game below.

Marvel’s Contest of Champions will be Free to Play and available in App Stores for iOS and Android around December 2014.