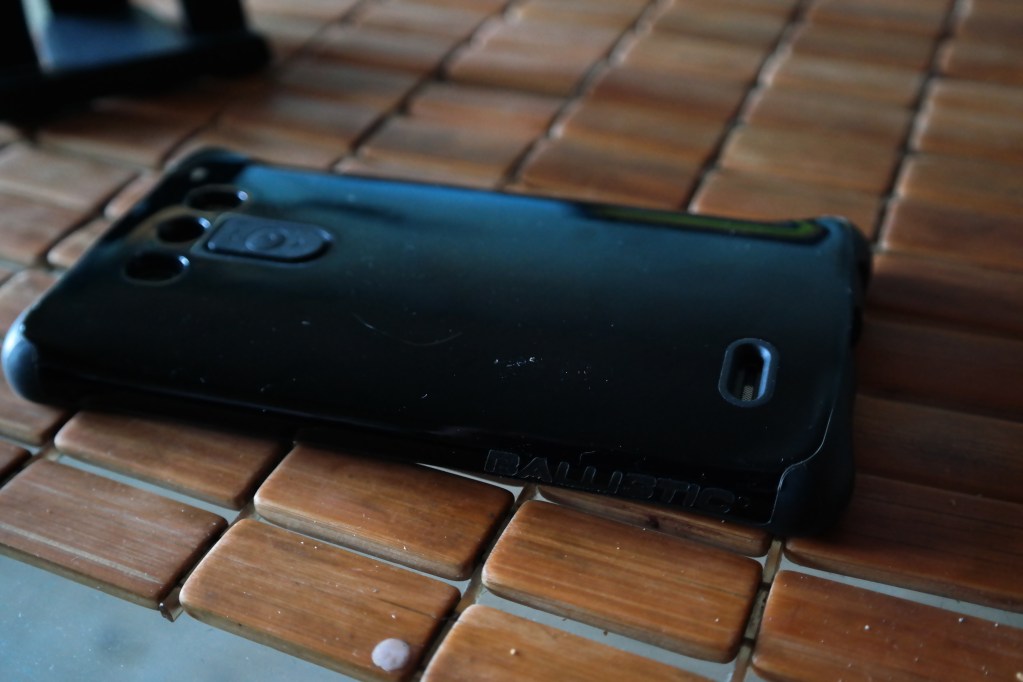 It’s been awhile since I have covered any cases by Ballistic as they do have some pretty awesome covers for your smartphone. I last did reviews last year for the Galaxy Note 2 and HTC Droid DNA as they were totally different cases but fared well in achieving the protection goals I needed. This time around we get our hands on the Urbanite Case which will give protection to one of the best android smartphones of 2014 which is the LG G3. 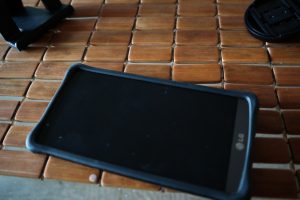 The Urbanite Case reminds me of the LifeStyle Smooth case I covered for the HTC Droid DNA. This is in part as those reinforced Ballistic Corners that stick out on each corner of the device. As you know usually when a phone drops it will hit one of those corners so that’s where a lot of the protection is pushed towards. The Urbanite case itself is made out of a hard plastic material that looks to have various layers of protection. Cutouts are on the back for the camera, LED, speaker and sensor. I like that the cutouts for the microUSB and headphone are wide enough to fit an array of connections. Sometimes you will use different chargers on cases and they will have problems fitting that connector. 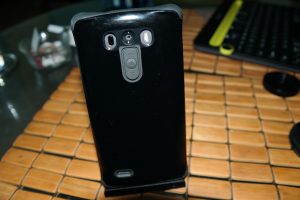 The Urbanite case does add some weight to the usual feathery and thin LG G3 but does give good protection. I have dropped it a couple of times and no damage has been done to the phone. Also on the front the case’s “lips” are raised to take a nice brunt of the fall. I like unlike some other cases I have used with shiny backs it has taken any scratches and look horrible. There are times I have used black cases in particular and while giving me max protection would end up looking terrible once the light hit them. The raised buttons on the back for the case make it easier to press then using the phone without it.

While adding some bulk to the slim sized LG G3, it also adds protection. It gives you more of a grip on an overall thin device and protects that large 2K screen you love so dearly. As I always say I’m usually not a fan of cases but sometimes are needed, more for others.