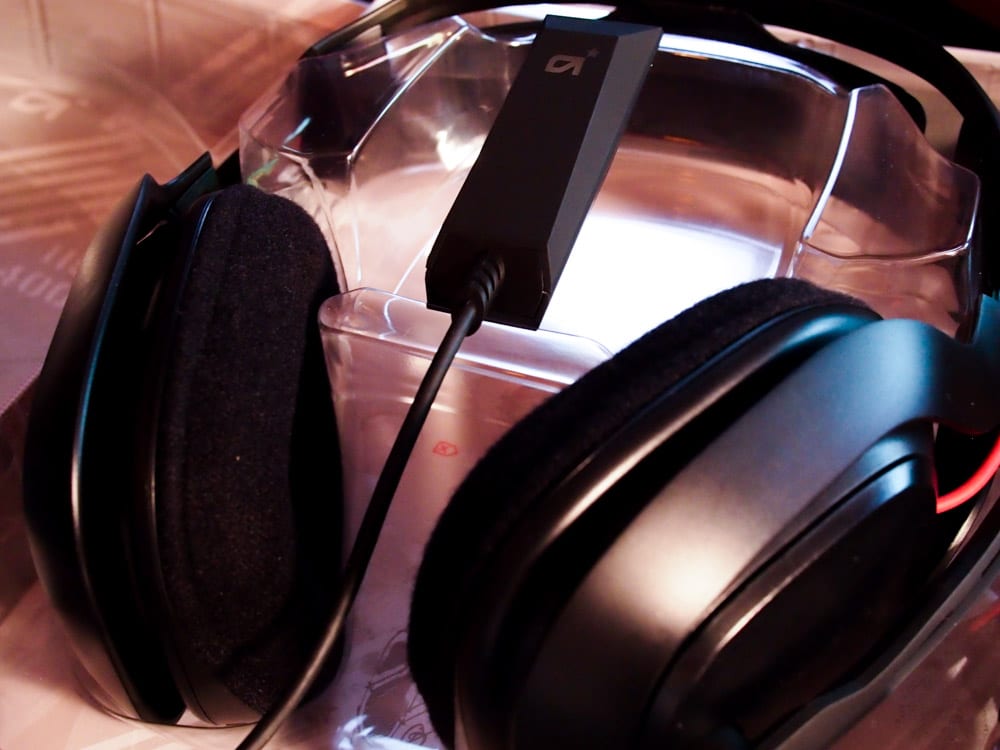 If you don’t know what the Astro Gaming Beta Program is, it’s basically a way for fans to test out new, pre-production hardware before they become officially an item. For instance, the Astro Gaming A38 was released as a beta and will soon be available for retail later this year. Releasing it as a beta allowed Astro Gaming to test and gather user feedback on the A38 before releasing it out into the wild. This in turn made the A38 better after tweaking all the bits testers commented about. What’s neat is that once the production item comes out, testers will be able to trade in their beta hardware for the production hardware. Astro Gaming latest beta hardware to hit this program is the brand new USB Tx Dolby Transmitter for your PC or Mac. What this is is basically a tiny MixAmp receiver for your computer that functions in conjunction with the Astro Gaming A50 wireless headset.

If you’ve seen the large MixAmp before, you know that although it is small in size, it’s still takes up valuable desk space. Plus its not as easy to carry around as you’d like. It’s also a pain to setup each time you want to use it with another device (if you swap between PC and console). Astro Gaming has a new solution for you know that allows you to leave your MixAmp connected to your console and only using your A50 headset with your computer in conjunction with the new USB Tx. 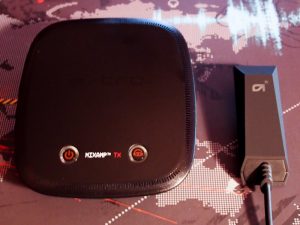 Why would you buy a separate device for your computer if the MixAmp already worked for it? Well, for starters the USB Tx is tiny. It’s a little bigger than the size of a USB flash drive and takes up very little space. There is a short cable attached to it so it’s not entirely just the stick, but the cable allows for more flexibility when it comes out attaching it to your desktop or laptop. Also, the new USB Tx allows full MixAmp functionality using the A50’s headset controls.

The USB Tx itself looks really slick. It’s got all these angles and sharp edges to it that makes it look like a part pulled off of an F-117 Nighthawk stealth fighter. The finish is all in matte black except for the little Astro Gaming logo that lights up when plugged in. It’s very polished looking even for a beta product and if this was how the finished product is going to look, I’d be happy with it.

One last thing of importance is the button that is on the underside of the USB Tx. This button is hidden below and is used to pair the A50 headset with the USB Tx. According to the instructions, it says not to push the button as the A50 should already be paired with it but I had to pair my A50 regardless. It’s a simple process anyways that only took a few seconds.

As stated above, the USB Tx allows owners of the current Astro Gaming A50 to wireless connect to their PC. The unit will broadcast audio using Advanced Kleernet 5.8 Ghz technology in full Dolby 7.1 Digital surround sound. What’s neat about the USB Tx is that it only requires one connection via USB and according to Astro Gaming, uses very little power compared to the standard MixAmp. This is a good solution for those who do not have an optical port out on their computers or laptops. 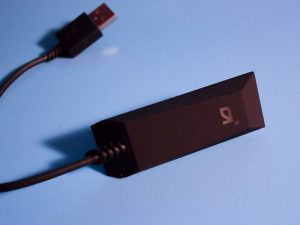 As for MixAmp controls, they are fully functional using the USB Tx and are accessed via the controls on the Astro Gamin A50 headset.

There isn’t a separate app you need to download on your computer to make this work either. So far, on my Windows 7 machine, it automatically found the driver for it and installed it on its own and worked without any need for me to search for software.

To really test out the USB Tx in conjunction with the Astro Gaming A50, I needed a game that really had great sound. For this, I chose a few FPS games that I knew had great sound. One such game is that of Dead Island which I used to play a lot of. That game had tons of zombies on screen at once as well as zombies that would creep up on you at any given moment. Having a great pair of surround sound headsets means you’ll be able to hear the zombies all around you and even if you don’t see them, you’ll know where they are. With the Dolby 7.1 Surround, you can really tell where they are. You can hear zombies all around you and it really adds to the immersion. 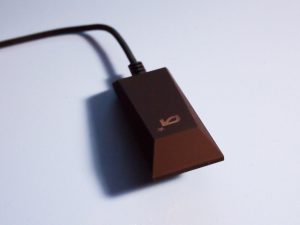 Next up I test the setup with a good multiplayer game, in this case, Battlefield 4. When playing multiplayer matches against opponents, it’s usually the person who is most aware of their surroundings that wins. With a surround sound set up like this, you are able to hear the footsteps of your enemies if they try creeping up on you. You’re also able to hear exactly which direction gunfire is coming from so you know where all the action is. This isn’t quite possible with stereo headphones as you don’t really get that much directional feedback with the audio. With these, you do. Again, you’re able to pretty much tell in which direction everything is coming from and that’s a huge plus when playing competitive games.

I was equally impressed with how all my music and movies sounded. There is litterally zero distortion or interference when using the A50 and USB Tx. There’s plenty of bass response and very distinct highs, mids, and lows. Of course you can change the way these sound using the built in sound profiles the A50 has, which there are only 3 of. What I really like too is that volume is controlled on the A50 itself so you don’t have to mess with the volume settings on your computer.

The only real negative of the A50+USB Tx combo is that it’s not quite as customizable as some other PC based gaming headsets. Some of the more advanced gaming headsets seem to have accompanying software that let you do much more than this does. Much of that however might be overkill for some and in terms of ease of use, these are super easy. All the settings are controlled via the A50 headset which keeps things simple.

I’m really digging the Astro Gaming USB Tx. I love how tiny this thing is compared to the standard MixAmp and it’s definitely smaller than my previous setup. I don’t have to waste valuable desk space with this thing and it’s something that can be easily connected and disconnected when needed. What’s also great is that it does not require the need to be charged for usage and it draws very little power from your computer. That means it’s great for those gamers who like to game on their laptops while on the go and don’t want to compromise battery life.

As for sound quality, the USB Tx delivers everything we would expect from Astro Gaming. Games, music, and movies sound great in Dolby 7.1 Surround Sound and thanks to the KleerNet 5.8GHz Wireless, it all comes in loud and clear with zero distortion or interference. It’s easy to configure and set up with most of it being automatic.

What’s great though is that the USB Tx is cheap. If you already own an A50, this is a great addition that will allow you to use it with your PC gaming rig. During the beta period, the USB Tx is $40 but it will be $50 when the final production units ship out. As is, even during the beta phase, the unit is very polished and seems to work flawlessly.

Of course because the Astro Gaming USB Tx is in the beta phases, it’s quite possible that some kind of bug or issue will pop up, or not. In either case, this will be an ongoing evaluation of the device up until the final hardware arrives.

For more info on the Astro Gaming USB Tx and the chance to grab your own, check out the official site, here. 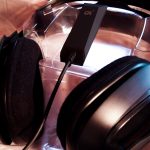 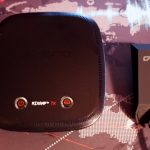 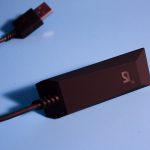 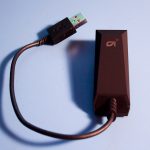 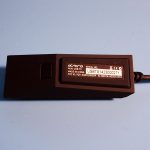 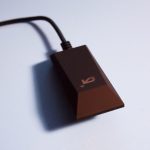 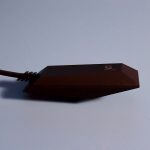