What was a big hit on the Xbox 360, Minecraft is making its way to the Xbox One. If you were a big fan of the Xbox 360 version and owned it you are in for a awesome discount. You can do a upgrade from the “Minecraft: Xbox 360 Edition” to the “Minecraft: Xbox One Edition” for just $4.99. If you have never got hands on with Minecraft before then it would be $19.99. Worlds in Minecraft on Xbox One will be up to 36 times larger then on Xbox 360 and you will have the ability to transfer over downloadable content that you purchased on that system as well. 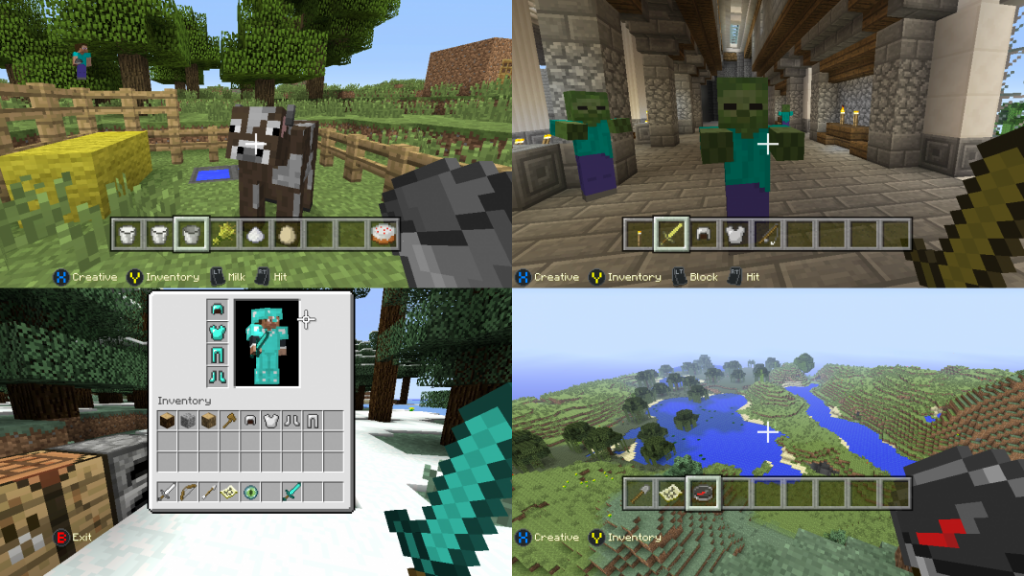 Minecraft for the Xbox One will be available this Friday on the Xbox Store for $4.99 via upgrade or $19.99 for full version. If you are waiting on retailers to sell Digital Codes that will be later this month while the actual disc versions will be available around the holidays.

*To qualify for the $4.99 USD upgrade offer, players must own the retail disc or digital version of Minecraft: Xbox 360 Edition and connect to Xbox Live with their account. For more information, visit xbox.com/en-US/games/minecraft-xbox-one-edition.
**Xbox Live Gold membership required, sold separately.