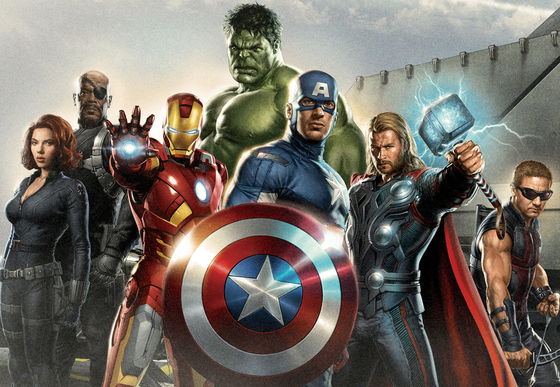 Being a comic book fan myself, I wouldn’t of thought when Iron Man was introduced to the big screen in 2008, we would have this huge marvel universe connected all through cinema. You used to watch a comic book film and hope you get a tidbit of a tie-in and maybe a cameo in the next movie. Push forward six years and we have just about completed two phases and spanned across ten films. It has really worked so well as Marvel has taken the reins and made sure each movie is done correctly or at least close to it. They fare 10x greater than the likes we get from FOX (X-Men) and Sony (Spider Man).

Before you do watch this, if you haven’t seen any of the other movies(I’d hope you did) there is some key details in the snippets from each movie in this trailer including the latest Guardians of the Galaxy.