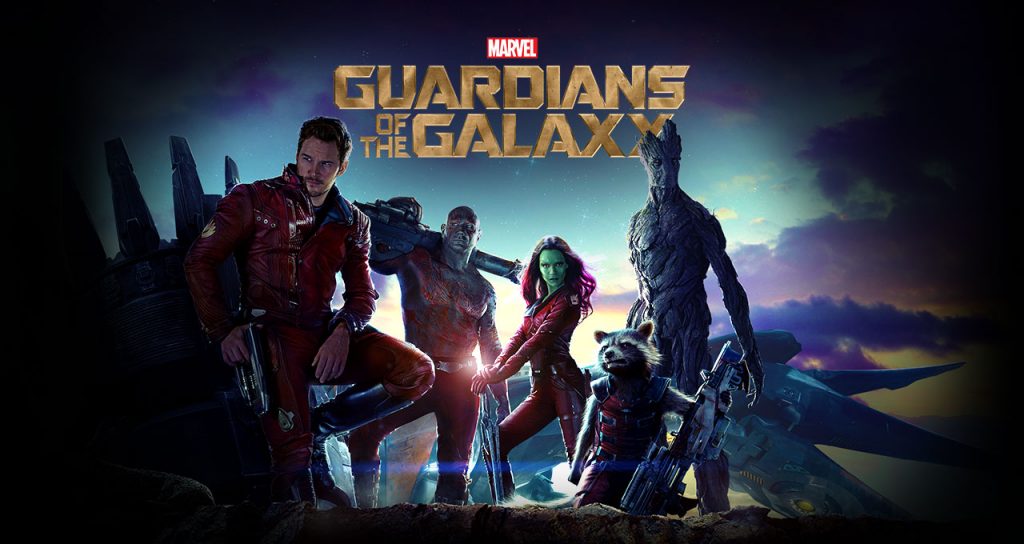 There comes a time when a movie hits you unexpectedly out of the blue and Guardians of the Galaxy is one of those films. Guardians of the Galaxy hit theaters on August 1st and has been hitting the ground running in regards how much of a cinematic masterpiece this movie. While we do have a full on spoiler free review by my colleague Kris, I’m giving you a quick rundown of my experience at Dolby Atmos from the invite my team received from Dolby Labs. Now I have seen this movie three times in a different setting each round as a regular showing, 3D, and then Dolby Atmos / Dolby 3D. Yeah I have some issues but believe me I enjoyed it each time.

Checking movies out in Dolby Atmos is always a pleasure and it worked terrific for this film. If you haven’t heard, the movie is a like a big 70’s soundtrack and Director Peter Gunn picked just the right tracks to incorporate into scenes of the movie and not just picking tracks based on his favorites. Peter Quill(Chris Pratt) jams to this Awesome Mix Tape he got from his mother and tracks are played from it throughout the film. Songs such as “Escape” (The Piña Colada Song), “Come and Get Your Love”, and “Hooked On A Feeling” which you may recall they used heavy in advertising whether commercials or movie trailers. There are parts where Quill’s Walkman are used and you can hear the music mostly coming from the side which that character is standing on far away. As you get closer you start to hear it on all sides. Also the fact that Dolby has speakers on the left, right and top you will feel immersed in the song itself. As for Dolby Atmos working with the action sequences in Guardians of the Galaxy you will feel and hear the spaceships hovering over you, inmates yelling from different areas of the room, and feel like some of the blasts are coming right at you. 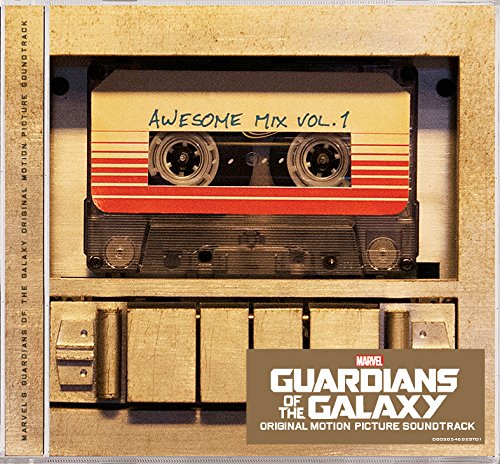 If you do decide to take in a Dolby Atmos viewing I’d say sitting in the middle maybe the best. Sitting too far back you may feel a great deal of the back speakers unless that’s fine with you. I’d been to a couple of Dolby Atmos showings and while I usually like sitting in the back I tend to move down just a few rows to better take in the experience. There are some 3D scenes that looked great which I don’t want to spoil but the lightning and detail were on point. They were more enjoyable as a lot of the scenery was outside or very well-lit areas. I noticed it more after seeing a regular showing afterwards and didn’t get that same feeling.

Guardians of the Galaxy is a phenomenal film and I’d have to say I enjoyed it mostly in Dolby Atmos / Dolby 3D and I never been a big fan of 3D in the past. The 70s soundtrack will capture you and really sets the mood for the movie. The storyline, action, and cast of misfit characters are on par as well.