Whether you were full of joy or despising the fact Gal Gadot (from “Fast Five” & Fast Six” fame) was going to be Wonder Woman, its set in stone and we get our first look at Wonder Woman. If you werent aware Wonder Woman will be in the upcoming Batman v Superman: Dawn of Justice flick. Costume from first glance reminds me of Xena Warrior Princess. This could be based on the fact the costume has this brown/black coloring to it. I hope they spice it up a bit and we don’t feel like we are watching Lucy Lawless throughout the film. The Wonder Woman outfit still has the trademark belt emblem, sword and I’m hoping somewhere her lasso is hiding. 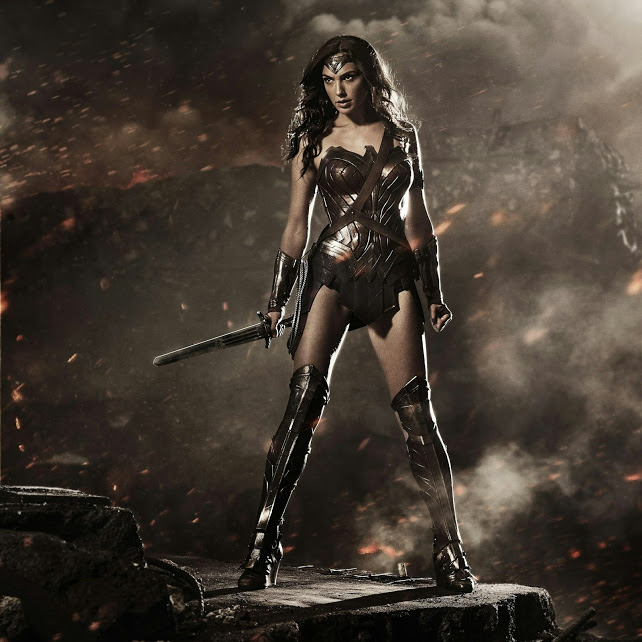 Do you think they nailed the Wonder Woman costume? Is it missing something?

Batman v Superman: Dawn of Justice hits theaters on May 6, 2016