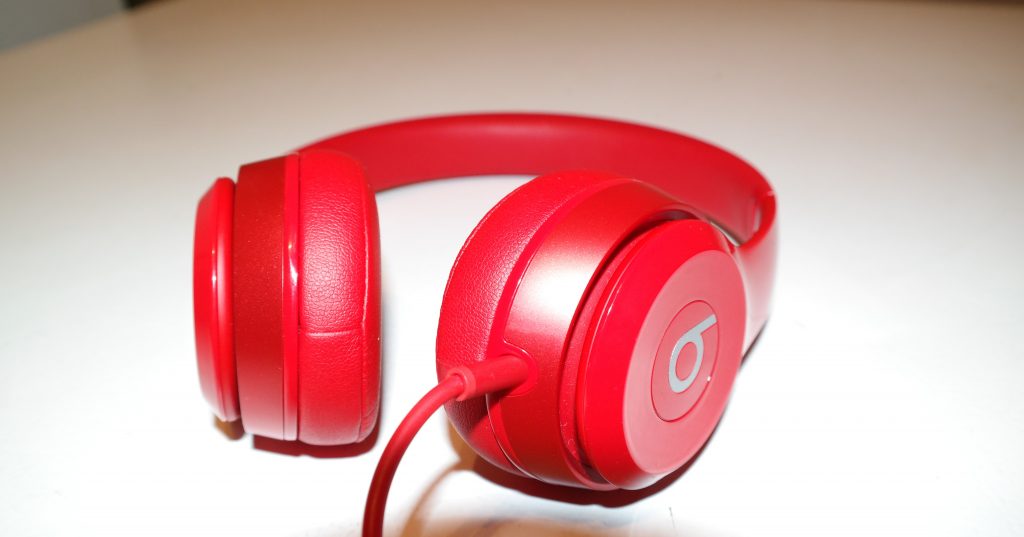 It’s been a few months now but Beats has slowly revised their two flagship headphones the Beats Studio series and the Solo series. Doing this was necessary to shave off any excessive fat they had associated with Monster and also just give their products new life. I mean the two signature series have been out since 2008 and the look was getting dull. We covered the Beats Studio and Beats Studio Wireless models and did appreciate the transition but can it be also said about the Solo 2?

When I first took them out the accompanied case, I got the realization of how small the Solo 2 really are. I had been using the V-Moda headphones beforehand and those are a compact product as well but the Solo2 are there with it. A lot of the excess plastic has been shaved off the Solo 2 and they feel like they much lighter pair. Where I felt like the Solo 1 was a clunky set of headphones, the Solo 2 feels sturdy and well constructed. Also there are no visual screws or anything and they look pretty streamlined.

The earcups have a nice cushioned feel to them and don’t feel like they put much pressure on your ears (unless wearing glasses). Headband isn’t bad but I’d prefer a bit more cushion underneath. The pair of Solo 2 I was given is the project (RED) edition. It’s a beautiful color-way I must say as it has two tones of red. The headband and earpieces have a nice candy paint red to them while the earcups are a slightly lighter shade. They look worlds better than the original Solo headphones which had some red just splashed on the exterior. 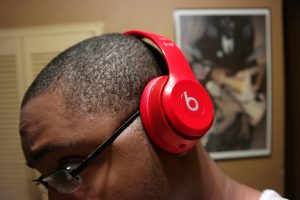 Beats headphones are always known for being mainly focused on the bass. I felt the original Beats Solo seemed to have the bass overpowering every track. The Solo 2 has wider range and bass. “Touchin, Lovin” by Trey Songz has a decent amount of bass and vocals to get a good balanced feel of the playing field. Sound could be bit more crisp compared to some of the other headphones I listened to though. If you are a bass head you will enjoy jamming to musics on the Solo 2. If you don’t want to feel intense bass on every single track then they might turn you away a bit. 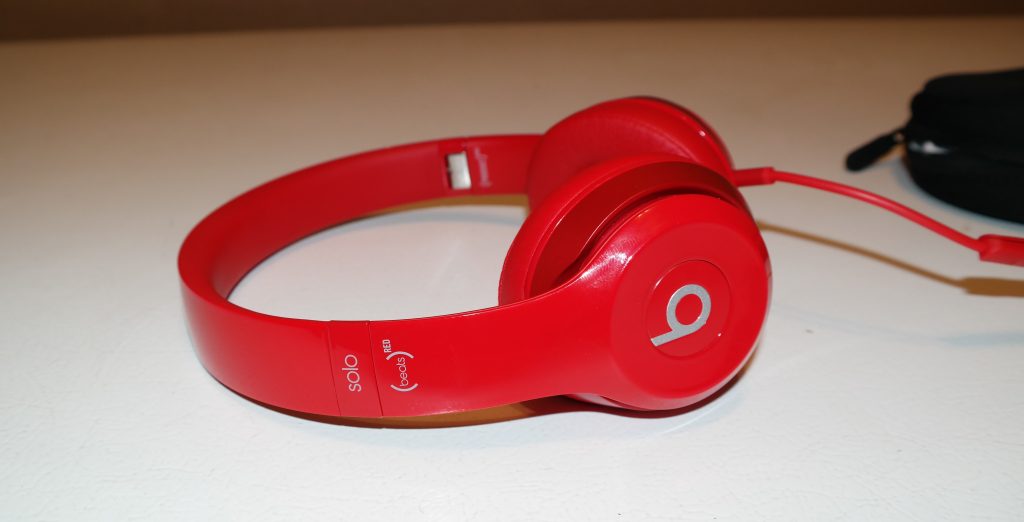 Listening to music on the Solo 2 headphones for the past couple weeks was actually a pleasant experience. They are comfortable but for long periods of time they started to irritate me a bit as I do wear glasses and starts to put a little pressure on them. I was glad to see they conceal a lot of the sound unlike previous models of Beats. This could be contributed to the more snug fit. I always hated being somewhere and hearing someone music blaring from their headphones. I’d imagine people would hate me doing the same.

Beats Solos are everywhere and the line needed a refresher so bad with the Solo 2. Cleaner sound, better bass are improvements on the Solo 2 as well as the resigned build. Lovers of intense bass will love these while those that are looking for slightly cleaner highs may not be a fan of them.

They are priced at $199.99 which with the original Solo I would of said was ridiculous, but the Solo 2 it’s a bit more justified with all the changes. Shaving off $30 would put it in the sweet spot.