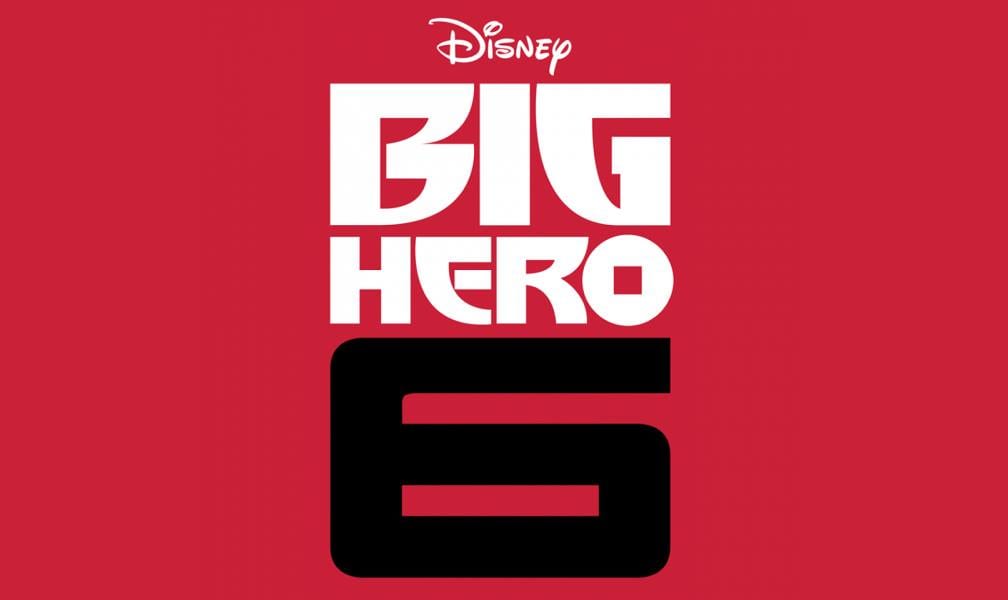 If you haven't heard of Big Hero 6 before, that's okay. You'll be hearing and reading A LOT more after today. Originally featured in Marvel comics, Big Hero 6 is the first Disney animated film to feature Marvel characters since they acquired them back in 2009. Produced as a 3D computer-animated film, This will be Walt Disney Animation Studios's 54th animated feature. Hopefully it'll be a lot of fun to watch in 2D or 3D, when it's finally released this November.