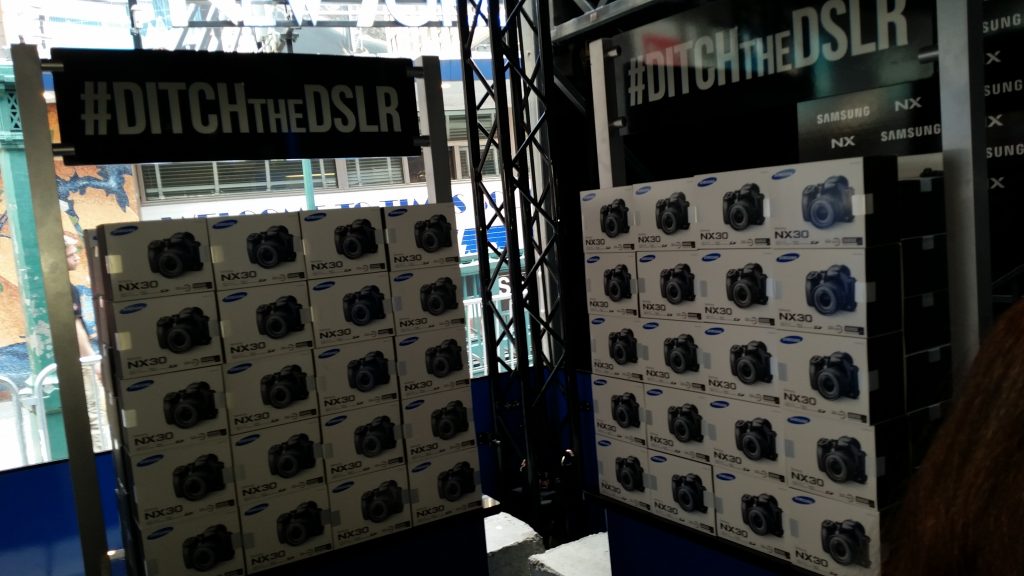 When Samsung announced last week they were doing a promotion in regards to ditching your old DSLR for one of their fancy NX30 cameras who knew it would hit word of mouth so quickly? It went from being on every blog and website on the internet not even those covering tech to even being talked about on radio stations. Instead a huge media blitz was upon us regarding this. 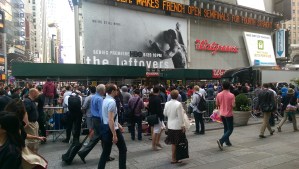 People were lined up for long hours ranging up to 12 hours or more to drop off bulky DSLRs and get a sleek and lightweight model from Samsung. All was well as long as you had all the requirements for the trade such as the body of the camera, lens, battery and charger/adapter. As long as you had those you were in the clear, otherwise you were disqualified.

Since we were invited by Samsung we got a chance to see how everything would unfold and how the #DITCHtheDSLR box went from being empty to almost overflowing with cameras. There were models ranging from Canons, Nikons, and Pentax to name a few. I myself unloaded a older Canon Rebel XT camera I had and was one of the first to toss it into the bin. 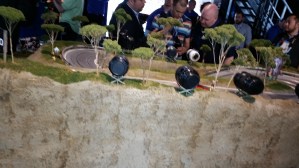 At the event, they gave people hands-on with the NX30 and even the NX Mini to get a feel of the device and test it on a mini race car course they built, shoot some pictures overseeing Times Square(even though its a eyesore with the construction) and even test the “Selfie” camera on the NX Mini with impersonators of celebrities from the now imfamous Oscars Selfie.

From what we were told by Samsung they plan taking the hundreds of cameras and recycling them. I hope they kept a eye on the bind because I know that some were watching and would of gladly un-ditched one of those fallen cameras. 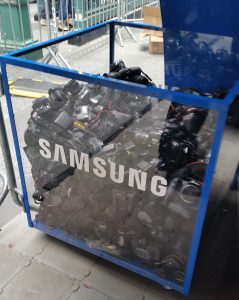 I’d say keep a eye out on Samsung and their social networks as they always love doing something for their consumer fan base even something fun as trading in cameras.