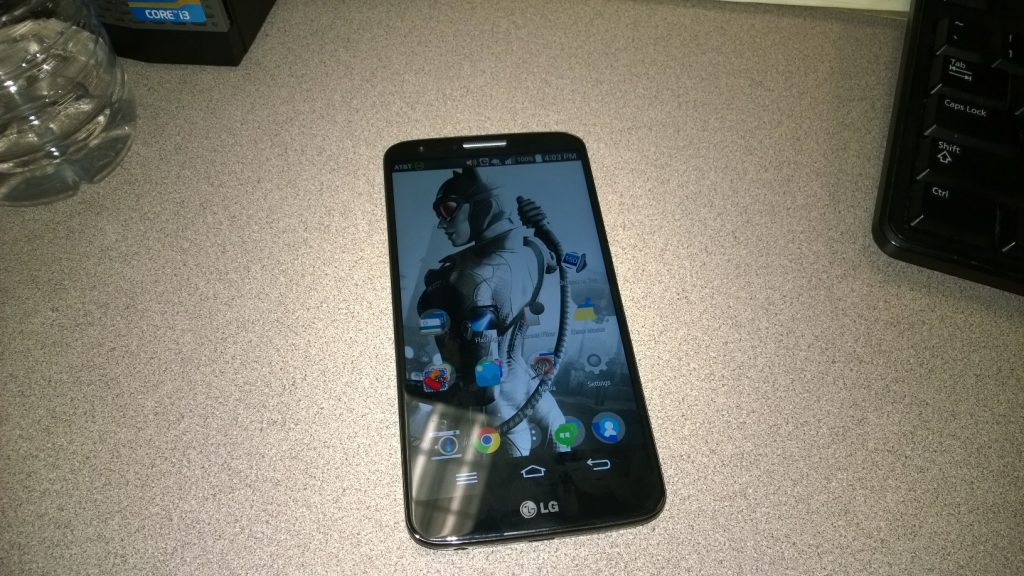 Oh what a difference a year makes. If you circle back to this time last year, it was all about the Samsung Galaxy S4 and HTC One reigning for smartphone supremacy while Blackberry was trying to reinvent or rather find themselves with devices such as the Z10 and a QWERTY revision in the Q10. Who was lurking the shadows and people weren’t keeping their eye on though was LG. Sure they had some decent devices such as the LG Optimus G Pro but that still looked like a Galaxy S clone with LG gimmicks attached to it.

In the second half of the summer we were treated to something a bit different in terms of build and quality which was presented to us in the form of the LG G2. The way LG approached us with the device we thought a lot sounded like gimmicks that wouldn’t go well, but we were pleasantly surprised. 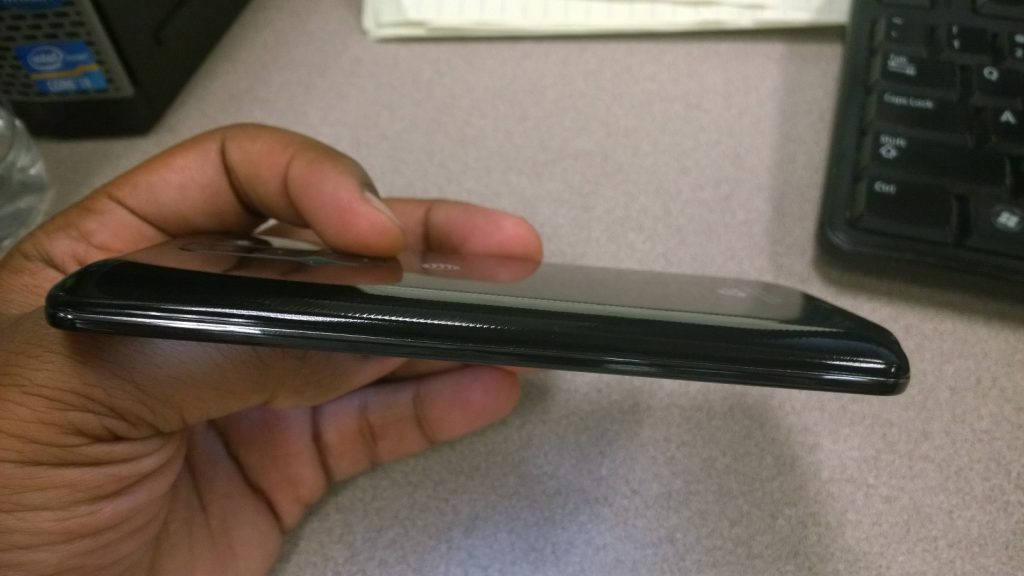 Matching it up today with some of the powerhouses such as the Sony Xperia Z2, HTC One M8, and Samsung Galaxy S5 it’s still a speedy device. While of course it’s using a Qualcomm Snapdragon 800 chip, compared to the new 801 chips in the mentioned devices it still maintains being a capable smartphone of getting stuff done. Its 2GB of RAM can be attributed to that as well. Battery life is spectacular on the G2, as LG learned how to take a 3,000mAh and make it flat and stick it in a small bezeled piece of machinery.

What’s great as well is the display on the G2. They made a phone 5.2″ of 1080p IPS HD goodness and gave the screen so much real estate on the front. A decent of the models only came in 32GB internal memory which gave you a lot of room to play with and I can’t ever remember taking the phone to its point of depletion. 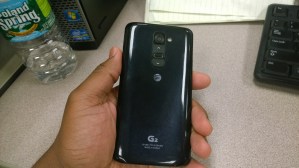 LG took some risks with how they designed the LG G2 and that was based on the fact all the buttons are on the back. I remember when we were in the building and they announced it, we were just like “fail”, but testing the device and using it as a daily driver you get used to it fairly quickly and it’s a welcome change.

With this change also gave us “Knock-On”, another feature people slept on. Double tap on the screen to awaken and put your phone to sleep. What was considered a gimmick has been seen in various software apps or even on the latest HTC One M8 with slight variation.

The quality of this camera is some of the best I seen from an Android device. For one it’s a 13MP shooter and it has OIS. Sure it can take a bit to take a picture, but it would focus on its target, and capture a beautiful image. I still opt to using the camera in a decent amount of scenarios to this day. If you want a good example of shots in various settings check out my folder dedicated to LG G2 shots on Flickr.

One of the best android phones of 2013 and even holding its own in 2014 is free with 2yr contracts on all major carriers. T-Mobile of course has $0 and is asking for $16/24mth. For those that may not feel like paying premium for a newer model from LG can opt for this model and at this price point still up in the game especially with it keeping updates like Android’s Kit Kat 4.4.

Things to Come for LG G3 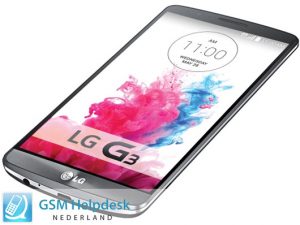 If LG can surprise us and take a gamble like they did with the LG G2, we can only imagine how its successor will be. The LG G3 is rumored confirmed specs of having a QHD (1440 x 2560 pixels) 5.5″ display, 13MP camera with OIS and 4K recording, 2.5GHz quad-core CPU, and 3,000 mAh battery. Who knows what kind of software or hardware tricks they will have up their shelves too.

May 27th looks like a great day for LG and we can’t wait to see what’s next.