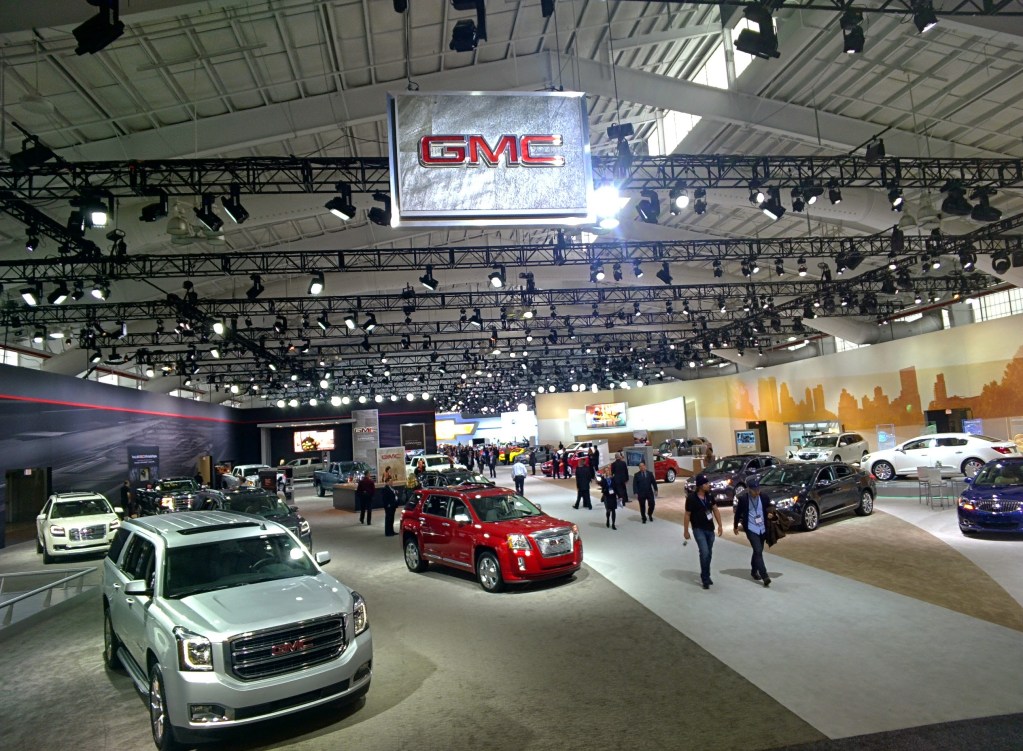 That time is upon us again. The 2014 New York International Auto Show is set to begin tomorrow April 18 at the Jacob Javis center in New York City. The show will run from Friday April 18th to Sunday April 27th. With just about every car manufacturer having their latest and greatest on display, you are sure to find a car to lust over, dream about, or find with intentions to buy. You’ll have the North Hall with General Motors dominating with displays from GMC, Buick, and Chevrolet. Then as you head back to the main hall, you can take a ride in one of many Jeeps on hand at Camp Jeep (I suggest you definitely do this, it is always a good time). 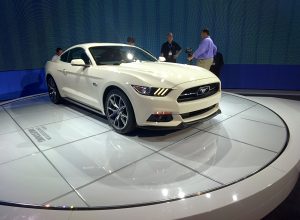 This year as you walk through the show, here are a few of my picks for booths and cars to check out. Starting with (depending on which way you walk in) the Ford booth which is celebrating 50 years with it’s iconic Mustang. It has on display the 2015 Ford Mustang, which was given a makeover from previous models and definitely has some new bolder lines in its design. Ford also announced it 50 Year Anniversary Edition Mustang, which will be a limited model with only 1,964 to be made. The 50 year edition is based off the 2015 Mustang GT with the Performance Pack and will only come in two colors, Kona Blue, or Wimbledon White. The package is fully loaded and your only option to select is the transmission. Be sure to stop by and check it out. 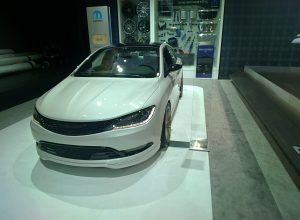 Now once you get out of Ford’s booth, you probably pass by SRT which is a favorite of mine. The SRT cars always look good and pack in the muscle. Like most years that have only a few cars on display, so you’ll be quickly in the Dodge and Chrysler area before you know it. Dodge and Chrysler have new items on display, but my favorite is always checking out their Mopar edition vehicles. This year I liked seeing the new Chrysler 200C Mopar edition. Normally I’m not fan of white, but this did look quite good. Be sure to check that out. 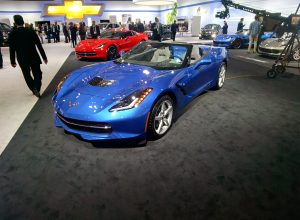 To round out my walk around, you have to check out what is happening at General Motors. Chevy for one had the announcement of the Corvette Z06 convertible and it’s new small SUV the TRAX. That new Corvette right now is killing it and with the top down, only better. Then with Cadillac you have the new ATS Coupe, 2015 Escalade, and the ELR to drool over. And to think that is just a small part of the Auto Show.

With a full week of cars on display, you have plenty of chances to check them out, so what are you waiting for! Jacob Javits Center, 34th street and 11th Avenue, go!