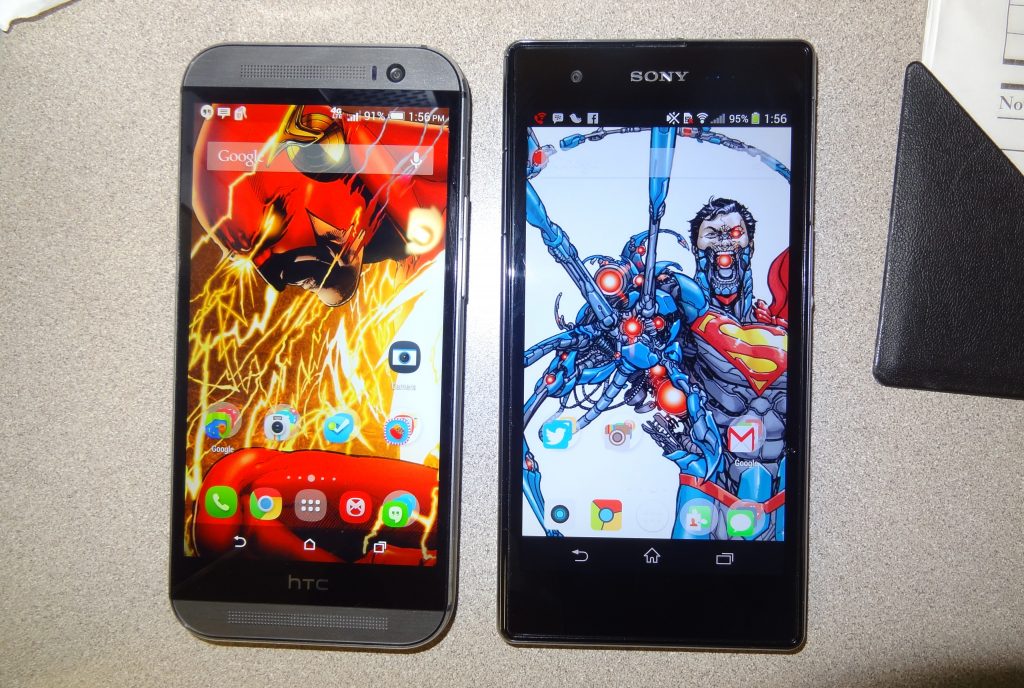 While we are still some weeks or days away from the pending release of the Sony Xperia Z2, we thought about taking a look at Sony’s current model on the market which is the Sony Xperia Z1S and pitch it against HTC’s latest flagship which is the HTC One M8. If you look it, it could be a fun case of which do you prefer? Metal or Glass? 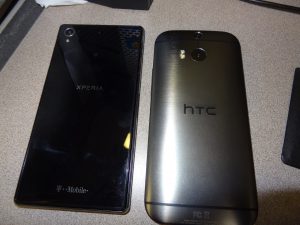 Upon sizing up the M8 and the Z1S, height wise they are strikingly similar, but when you look at the overall body you see some big differences. The Z1S is more of a rectangle shaped device where the M8 has a more curved body. Not using the Z1S in a while, I thought the M8 was heavy, but going back to the Z1S it actually feels heavier than I remember. And obviously the big differences of the M8 and the Z1S is the M8 has a full aluminum body head to toe while the Z1S is covered in glass on the front and back with only the sides utilizing plastic materials.

I like how the M8 rests in your hand thanks to the curved exterior, but the Z1S does provide slightly better grip thanks to the glass. Downside to all that glass though is fingerprint city. You find yourself wiping the Z1S every chance you get to keep it looking nice and polished.
A plus about the Sony Xperia Z1S and it heavily advertises is its ability to handle water and dust with no problems with its certified grades of IP55/58. Thanks to all its compartments being sealed you don’t have to worry about water getting in. Unfortunately the HTC One M8 isn’t graded to handle any water resistance so you may want to be a bit more careful handling it.

Under the hood the HTC One M8 and Sony Xperia Z1S are both housed with Qualcomm Quad Core Processors. The Z1S is using a Snapdragon 800 chip, while the M8 is using the newly created Snapgdragon 801 chip. The 801 chips are similar to the 800 chips but are supposed to add a bump in performance. Besides that both are using 2GB RAM, 32GB internal memory (16GB models exist as well) and handle up to 128GB via microSD cards for storage expansion.

Putting both phones through their paces they both run pretty smooth and never experienced any lag on either device. Sony’s Xperia UI isn’t baked too heavy as either is HTC’s Sense 6 UI. But both OSes don’t try to bombard you with features and tend to sit in the background for a good deal.

On the specs sheet, numbers are pretty identical in terms of the display. They both have 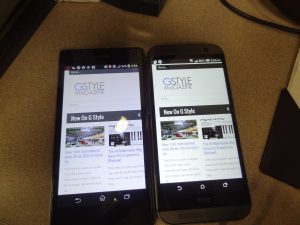 5” 1080p resolutions as well as 441ppi. They are using different screens though, as Sony has opted for a TFT LCD, and HTC using an IPS LCD display. They can both get pretty bright when pumped up to the max and have the ability to adapt to your surroundings whether you’re inside or out. I would have to tip my hand to the M8 as far as quality between the two. Pictures are more detailed and sharper when compared to going to websites on both devices. Even in darker area, the M8 knows how to showcase its screen but not shine too bright in your face.

One thing I have to give to both these phones is battery life. The Sony Xperia Z1S has a 3,000mAh battery while the HTC One M8 uses a 2600mAh battery. Both have been adjusted to work great with everyday usage and they even have advanced options to take your battery life into days of savings. On the Sony Xperia Z1S there is Stamina Mode which basically disables everything when the phone is not in use and it even tells you how much time is left. Typically you would get a day of use, but with this turned on it shows about 4 days. The M8 has similar options with its Power Saver Mode to increase battery life, but I haven’t yet got to check out the Extreme Saver Mode they were showcasing at their launch event which looks to give you days of services as well.

The megapixels between both devices is a great difference as the M8 has a UltraPixel camera giving 4MP and the Xperia Z1S gives out close to 21MP. I know you would automatically want to reach out and just grab the Sony camera and I couldn’t blame you in this aspect depending. The Z1S takes some great images and shoots some nice video with its Exmor RS lenses. With the megapixels being much larger it’s great for displaying on online and also zooming into shots. It makes you want to leave your Point & Shoot home and just keep this in your pocket which I did numerous times. Something you can’t do as much with the M8. Not saying the M8 Duo Camera is terrible, but I find it better for social media usage, wide-angle shots and also low light which it’s a champ in. Also there is a 5MP camera (yes higher than the back) on the front that takes some great pictures and is dubbed in the M8 as Selfie. 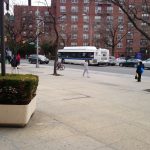 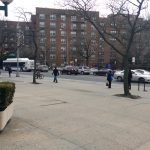 Interesting to take two phones with two totally different builds such as the M8 and the Z1S. Do you prefer a phone that has a smoother feel to it, industrial build quality and duo cameras on the back? Or a device made out of glass all around and you can anywhere from the sandy beaches to the pool in the backyard?

They are both good phones but if you aren’t looking to take a swim or care about higher megapixels, the HTC One M8 is the way to go at this point. Better processing power, build quality, and display are a no-brainer if you want to compare the two. Not saying the Z1S isn’t bad, but at this point holding out for the Z2 would be a safe bet if you love Sony that much and want the newest out.