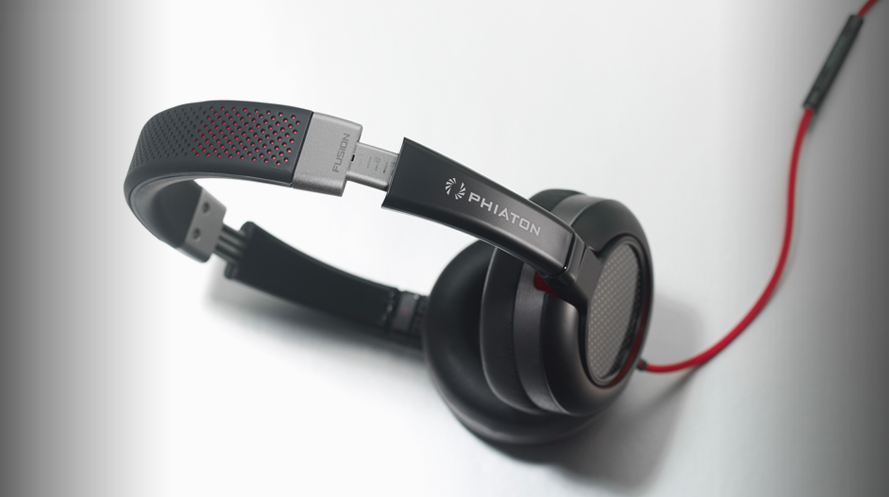 Back in February I had the pleasure of using the Phiaton PS-210 Bluetooth headphones as my everyday set of headphones and in my review of them I stated how much I was pleased. This time around I got my hands on a set of Phiaton MS-430 headphones and again, no disappointments. I was pleased. At this point I can only deduce that Phiaton has gotten pretty good at this headphone thing. 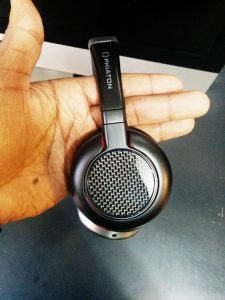 These headphones are well built and they look really good. The MS-430 is made with high quality in mind with great attention to detail and they do not feel cheap. They have anodized aluminum accents and touches of red in the right places. Carbon fiber accents occupy the outside of the ear cups as well as having a comfortable padding on the inside of the ear cup. You have subtle Phiaton logos on the sides of the headphone arms and a grip type rubberized head liner at the top of headphones to prevent slipping, although it isn’t very comfortable after a long period of time. The headphones itself also hug your face quite a bit and I found that at times I would have to take them off because they hurt my ears a little bit but this was not at all a deal breaker, I assumed it was to lock in that sound and eliminate background noise so I put up with it. 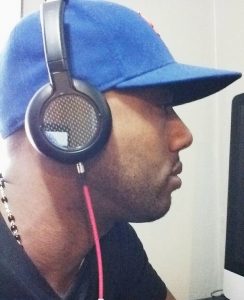 The MS-430 has ambidextrous inputs so that way you can plug in your headphones to either your left or right side, whichever works best for you. The ear cups also swivel out to lay down flat when not in use as well as being able to fold up for easy storage. The tangle free headphone cable has a volume slider as opposed to a push button toggle which does make raising and lowering volume easy but I would have liked to be able to skip tracks, fast forward and rewind, although it wasn’t present it didn’t change my overall experience. There is also a microphone built in for phone call integration as well. The MS-430 has all the bells and whistles one might to expect to see in a set of premium headphones. Once I got past the cosmetics I had to hear what they sound like before I could really judge.

The MS-430’s have very crisp sound. Once you put them on it gets pretty quiet and when you play your music you get to hear how good your music sounds. Just to make sure I wasn’t making any judgments too quickly. I listened to at least 5 or 6 genres of music from Hiphop, R&B, Hard Rock and I even gave classical a try. It all sounded great. At times I did wish that the MS-430 had a little more bass but from what I gather about these headphones and Phiaton as a whole is that they would rather strike a balance of sounds overall then overcompensate one sound feature for another which a lot of headphones I’ve used tend to do, they give you a lot of bass but everything else sucks and it ends up sounding muffled. 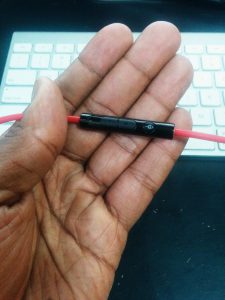 I was able to watch a few good movies on my iMac at home and really put the sounds to the test. I watched Tron Legacy which has a bass heavy soundtrack from Daft Punk and I watched Heat which has that great shootout scene. At times the sound wasn’t so great but that was when I cranked the volume up really high but overall the sounds were clear, crisp and with that over the ear design it kept the sounds locked in and I was able to get more into the movie and appreciate the sound effects.

What’s important to remember when dealing with premium headphones is that the source device really matters. It does. If your audio device sucks then your sound sucks. I use a Nexus 5 as my everyday phone and while the phone is great the audio it provides is less than desired. When I used the MS-430’s on my iPhone 5S and the Galaxy S4 the experience was completely different from using it on the Nexus 5 because it was better. Most of us listen to our music via our smartphones and I considered this when using the MS-430 so I wasn’t going to be too critical because like I said, devices matter. No matter the device however the MS-430 more than did the job in giving me great sound. 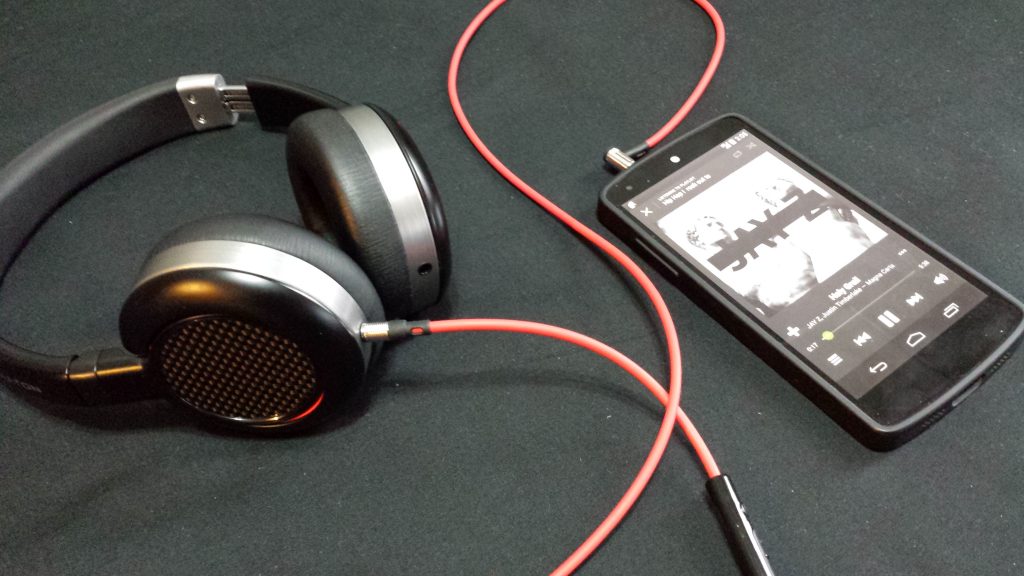 For $179.00 the Phiaton MS-430 is a great bargain for a great set of headphones. It’s easy for anyone to go out and buy a set of headphones and spend an exorbitant amount of money for what they think is the best and there’s nothing wrong with that if you’ve got the money to do so. If you’re looking for some quality under the $200 range then the Phiaton Fusion MS-430 gives you a lot of bang for your buck. Are there things I wish was different about them? Sure. I wish they had a little more bass in them and I wish they were a little more comfortable around the ear area because they did hurt after awhile but no product is perfect and I didn’t expect that here but I was more than satisfied.

I don’t like to over complicate reviews with all of the hardcore specs and I won’t do it here. For the most part you want to know if these headphones are a worthy pickup as opposed to Beats and some other notable brands? Yes. If you want anything more from your sound then you’ll have to pay for it. You won’t lose here and you won’t pay more.