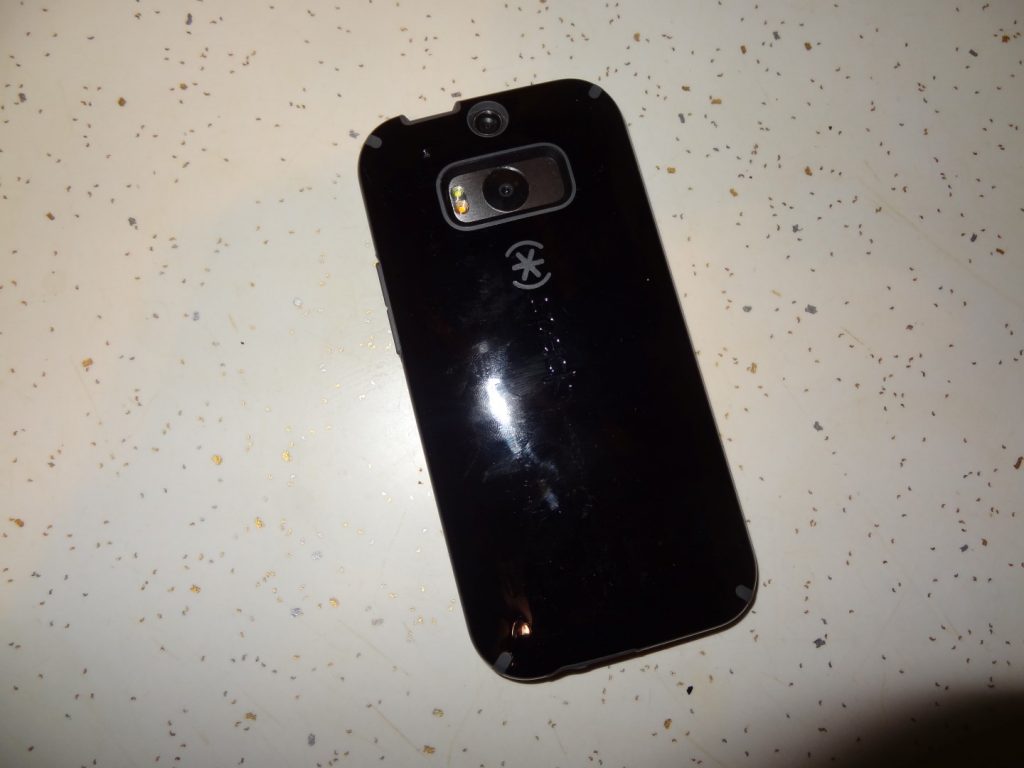 Since the HTC One M8 has come out a couple weeks ago, I been running thru the gauntlet of cases and seeing how they hold up. Speck has been around for a while and they some cases I have used before such as the CandyShell on other devices. I had to see how it held up to the large size of the HTC One M8 and see if it helped get a hold on things. 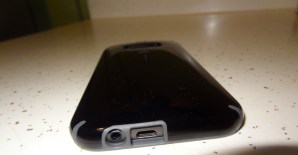 No matter which color you pick for the CandyShell Cases they always will have that glossy shine to them. The design of the CandyShell is pretty straight forward as its a outer plastic shell casing. All you have to do is pop your HTC One M8 in and your good to go. It has cut outs for the Power button, MicroUSB charge port, and headphone jack, the Duo Cameras and the ir blaster still works even though it looks practically covered. There is buttons for the volume controls that stick out and are rather easy to press and not hard or stiff. The corners have a thicker feel to them for shock absorption and impact and the front of the case bezel is raised above the display for protection. Great for those times you lay our phone face down and worrying about the screen running up against your desk.

I have been using Speck CandyShell cases on other Android phones such as the Moto X, 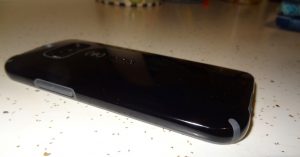 and LG G2, and have helped keep my phones intact from any accidents or drops that have occurred. Same has goes for the HTC One M8 while I haven’t dropped it pretty far, it has slid off my bed and hit the floor. Only thing that really bothers me on the black cases is that the scratches show based on the gloss and shine. Its noticeable if you look at it in the right lighting. While it doesn’t provide a excellent grip based on its shiny coat, the rising of the case in the front assists with better handling when typing. The CandyShell case doesnt add much additional weight to the M8 either which is a good thing.

Give your HTC One M8 a Sweet Candy Treat? 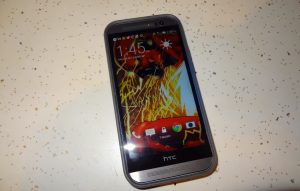 Using the CandyShell cases are pretty simple and doesn’t take much to used to them. Some may not like the simple design and asking for a bit more. If you want to take it up a level or get a better hold on your phone they also the CandyShell Grip available for the HTC One M8 as well. We have covered it before for the HTC One M7 which you can read HERE.

The Speck CandyShell Case for the HTC One M8 is available now for $34.99 in Black, White, Orchard Purple, and Haze Purple.