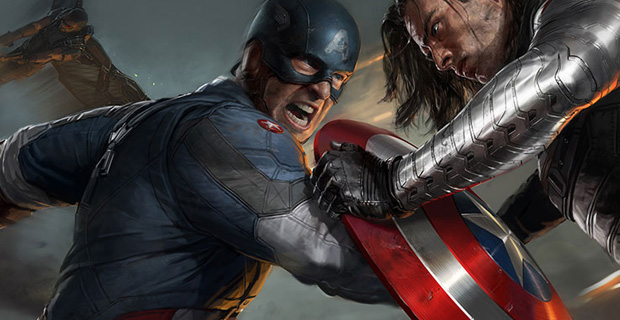 This Friday is the official release of Captain America: Winter Soldier and I can tell you having seen it that it’s easily one of the best movies to start the Spring / Summer blockbuster movie campaign. Marvel pulled out all the stops with this movie giving us great action and a great story. Don’t expect any spoilers here, you’ll only get the crux of the story. Go see the movie. You won’t be upset

Without giving too much away this movie is basically a conspiracy movie to where you don’t know who is who in terms of the good guys and bad guys. The movie gets into the action almost right away and it never stops. 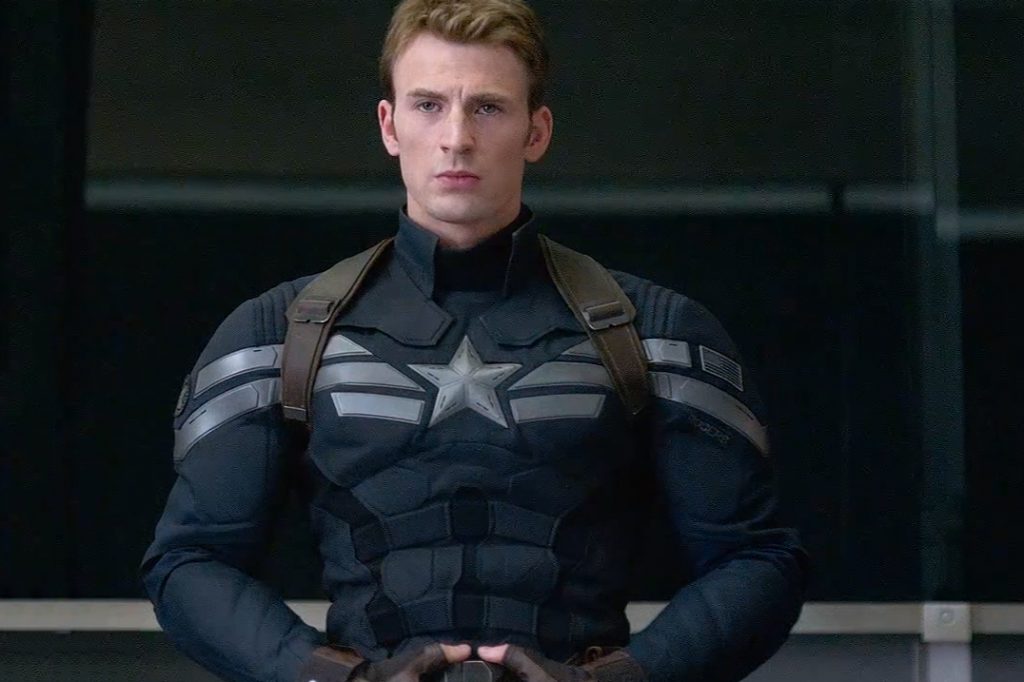 Unlike the first Captain America which was a great movie although lengthy, this movie is just the opposite mainly because there isn’t too much to learn about Steve Rogers (Captain America) at this point. This movie is really about S.H.I.E.L.D and the reappearance of HYDRA not that they had gone anywhere but this time however HYDRA is involved in this movie in a big way. 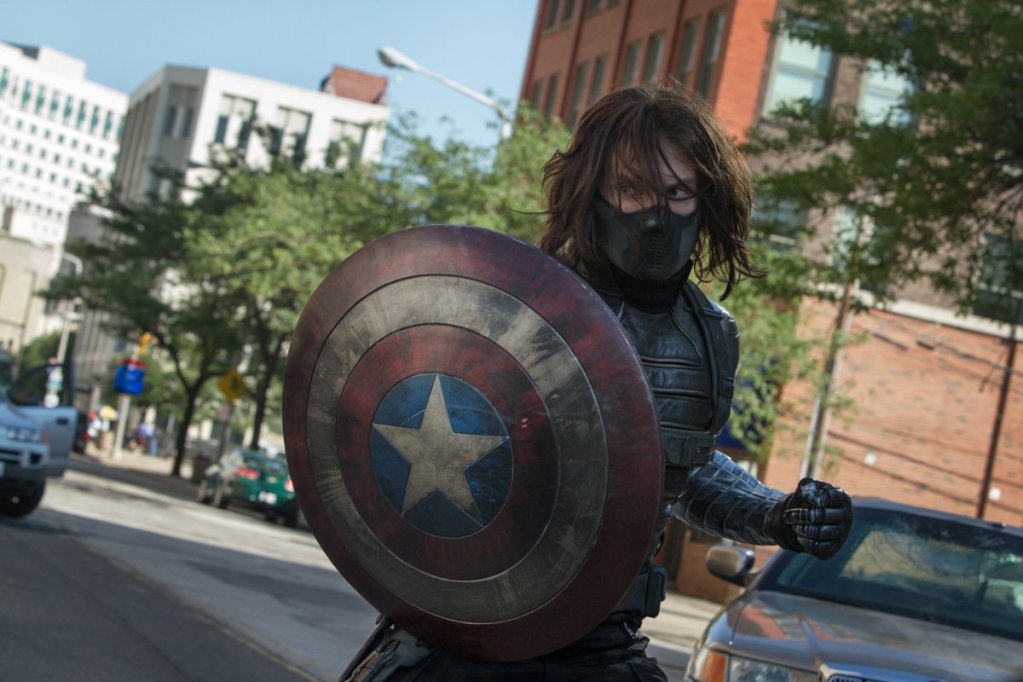 There are two main characters that this movie focuses on, S.H.I.E.L.D Director Alexander  Pierce played by Robert Redford and the ever dangerous and elusive assassin known as “The Winter Soldier” played by Sebastian Stan. As the movie progresses we begin to understand more about the inner workings of the covert S.H.I.E.L.D organization and the relationship it has with its members like Nick Fury (Samuel L. Jackson) and Natasha Romanoff a.k.a the Black Widow (Scarlett Johansson), more importantly Nick Fury. It’s because of Nick Fury that Captain America goes from being one of S.H.I.E.L.D’s best soldiers to a hunted man and we begin to see The Winter Soldier. Why? Can’t tell you. What I can tell you is the fight scenes between Captain America and The Winter Soldier when they meet are top-notch with no shortage of kick-ass oh shit action. The movie also introduces Anthony Mackie as “The Falcon” to inject a new superhero element into the story as the conspiracy of S.H.I.E.L.D and HYDRA begin to unfold. The more you watch this movie the more we learn about each character and you can’t help but notice that this movie throws in subtle hints of future movies that are going to continue the story and lead into what I presume and hope to be a future Infinity Gauntlet movie. For now we have this movie, Guardians of the Galaxy in August and Avengers 2: The Age of Ultron to look forward to continue to help tie everything together. 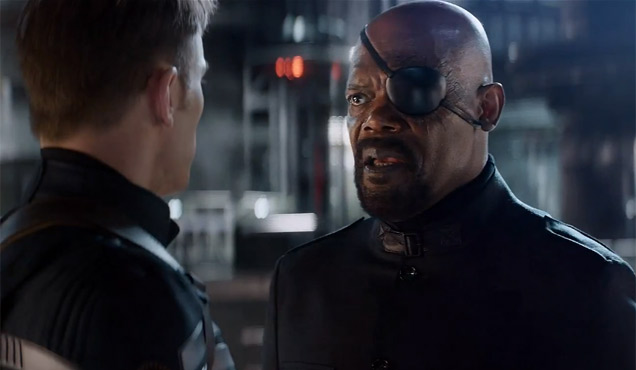 Like I said, I wasn’t going to give too much away so forgive me for being vague. Bottom line this is a movie that you need to see whether you like Marvel movies or not, whether you read the comic books or not and are a bit lost by the story. A good movie is a good movie. This is a really good movie and even more so in 3D. For the Marvel enthusiast or comic book follower as usual stick around for two bonus scenes. One during the mid-credits and the other during the end credits. Just if you’ve read this and you’re still a little unsure check out the trailer below: