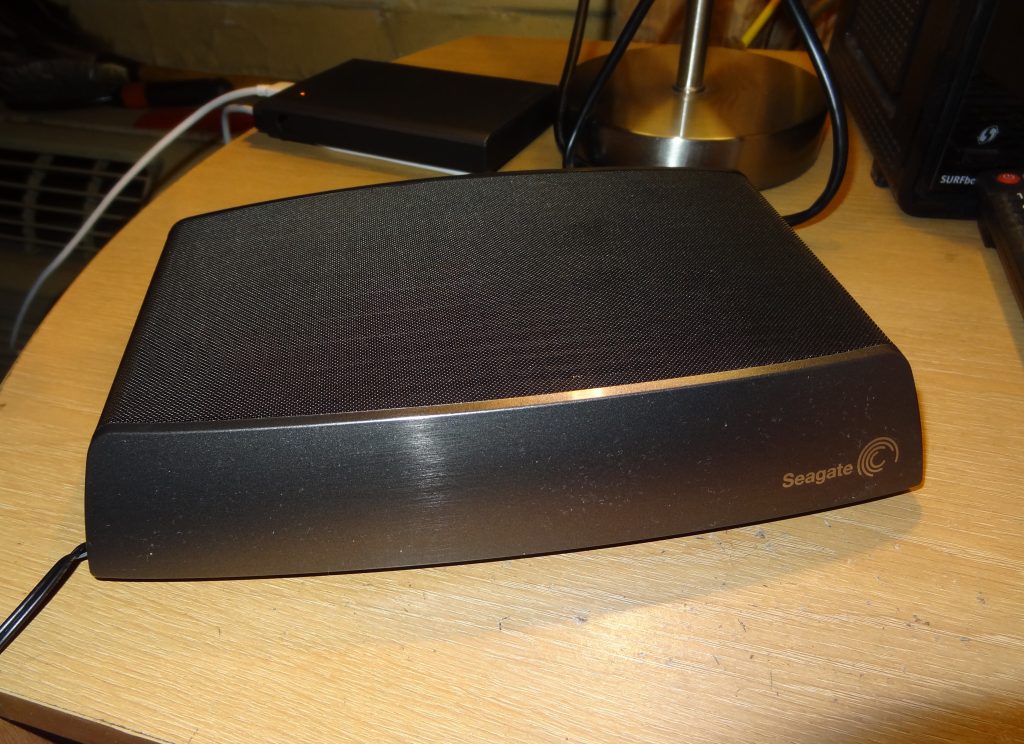 As time goes by we are becoming more of a data driven world. Media is being consumed at a all-time high and its hard to keep it bundled in one place let alone sharing it amongst others or family. Whether its movies, music,documents or photographs, there are memories that need to shared and some of the best ways I seen or used has been cloud storage. I was originally against it years back but its at the point where even myself use it more ways than one. Seagate wants to assist you with this task as well with its NAS(Network Attached Storage) media server called Seagate Central. 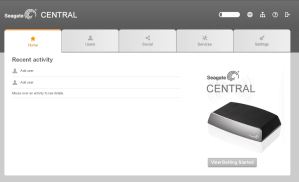 Seagate Central is a large capacity hard drive that you connect to your router and once done think of it has having tons of storage at your disposal and can be shared all throughout your household. Seagate was able to supply me with 4TB is plenty of memory to do some damage with. The setup was actually easy too. I took it out the box, connected to one of the Ethernet ports on my router and gave it about 2-3mins to sync up with my network which will show a green light on top. Once done, I was able to go to Windows Explorer and under “Network” I saw the ability to add to the storage drive. I did have a slight issue trying to gain root access to add passwords and user names at 1st and had to pull up the IP address and then was able to gain into the central homepage that way. It may be a mistake on my part during setup. After that it, it was quick and successful.

How Can It Work For You? 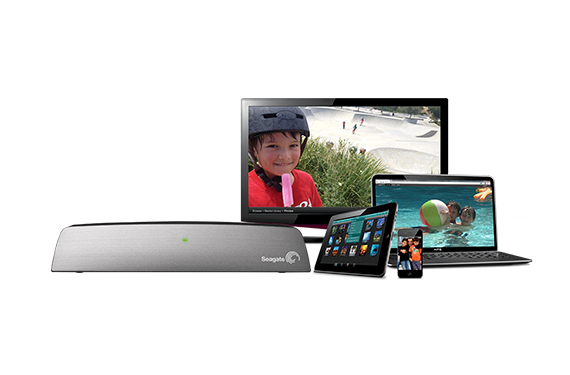 With 4TB you have a large supply of space you can utilize for all your media needs. If you have a large data driven family, sharing amongst all their devices would be easy. Instead of having to download these different forms to your smartphones, you can use the Seagate Media App to stream content. The option to download is available as well if you need to do so. Based on it having DLNA built-in, you can also stream your library to game consoles such as XBox 360, PS3, or other media players.

If you happen to be in the office and not home you can remote access your Seagate Central via their website. Everything on the Seagate Central shows up and you can download anything you have set up there as well. Essentially it makes you able to access anything and is a welcome feature. 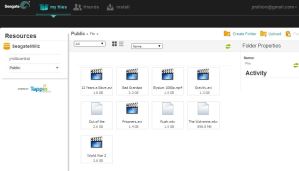 The setup and navigation is fairly easy once you know how to use it and the UI on the mobile apps doesn’t look bad. There are some random instances where the UI does seem a big sluggish at times but other than that has worked pleasant. Moving content to the Central was easy as I connected a portable hard drive to it via USB and moved files. Also moving files to it from the PC worked just as good.

Great this is the capabilities of doing backup and being able to use their Seagate Dashboard. Once installed you can have it setup with your social media sites to upload say pictures to Flickr, videos to YouTube and so forth. Its just another way of saving your data but a welcome one.

Do You Really Need One?

The Seagate Central was very easy to setup and its pretty user friendly. The many options to access your content is welcome whether you decide to do it through the Seagate mobile app, online remotely, or through your media players running DLNA. Backup/Protect options are key and having that extra option with Seagate Dashboard is something thats needed in this day and age and have seen worked on some mobile apps such as Google Photo apps. There was periods of lag either on the PC, and sometimes running the app but wasn’t too bad.

At a starting price of $149.99 for 1TB going up to 4TB for $219.99($200 on Amazon) is a pretty good price in regards to storage and it being cloud storage as that. I would check it out, hook it up to your router and enjoy sharing those moments(or tons of movies) with those around you.