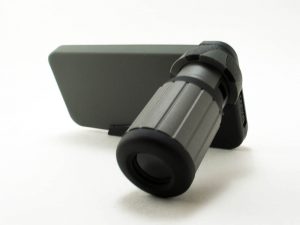 There are many types of lens adapters you can get now for the iPhone 5 which will optically enhance the abilities of it. For instance, a few weeks back I took a look at the Carson Lens Mag adapter for the iPhone 5 which was a 10x/15x magnetic lens kit that allowed for super close up photography. These unique adapters allowed your iPhone 5’s camera to function as a magnifier and take photos as such. Now on the other end of the spectrum, Carson also makes the HookUpz 7x18mm Monocular adapter, part #IC-518. What this does is it combines Carson’s CloseUp Monocular with your iPhone 5 allowing you to see objects far away as if they were up close. In essence, it’s a telephoto lens adaptor for your camera. 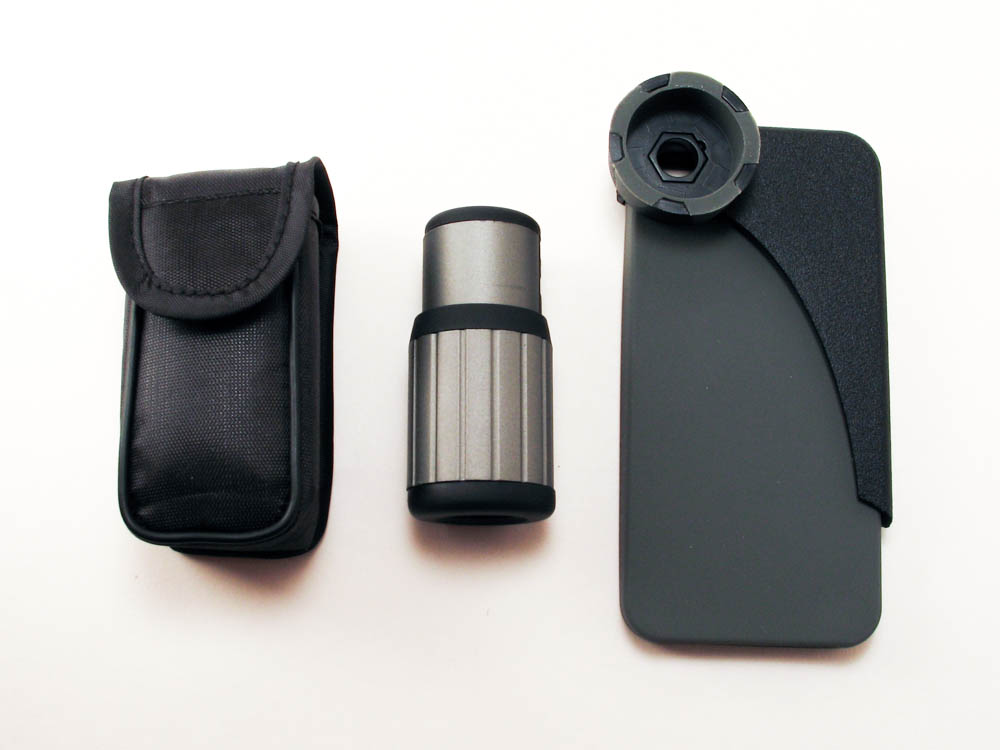 Other than that, taking photos with the monocular is like taking photos normally. You just have to get used to the added bulk and the manual focusing.

Overall, the Carson HookUpz Monocular adapter for the iPhone 5 is really neat. It’s a fun add-on that solves one of the main problems with the iPhone 5 and that is its inability to really take photos of objects from a far. Yes you can digitally zoom in on its own but image quality suffers. With the monocular on, everything looks much clearer and more in focus with objects far away. One cool thing is that you can also use the monocular on its own as a spotting scope without attaching it to the iPhone 5 and it also includes a really handy case for when you aren’t using it. On top of that, it’s pretty inexpensive at under $30 and can even work with the older model iPhone 4/4S.