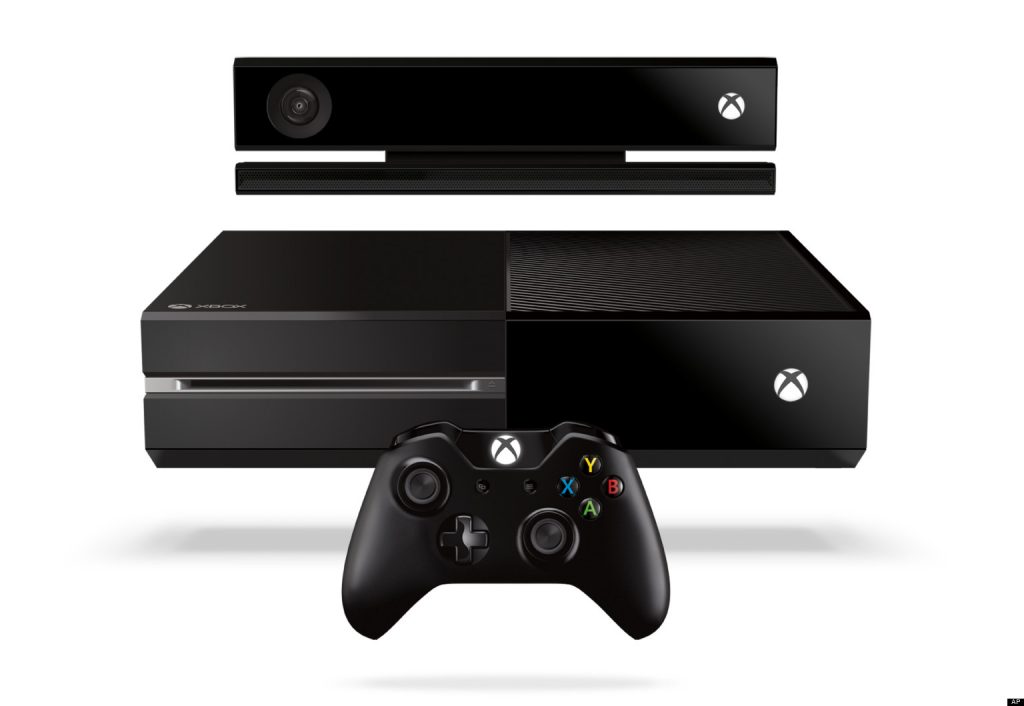 As most of you already know, Microsoft finally introduced the Xbox One, their followup to the very popular Xbox 360. With this new generation console, Microsoft doesn’t just want to make the next great gaming console, it wants to make it the only console you will ever need for your entertainment system making it an all-in-one hub. That means not only will it be a destination for gaming, it will be your destination for TV, web, movies, and social networking. This is highly ambitious as there have been many attempts at this from other, but none of them really that successful. Will Microsoft have a winner on their hands with the Xbox One? Only time will tell. However, judging by all the reactions from the reveal, not everyone was impressed. There was actually a ton of mixed reactions from fans and gaming press, but one thing is for sure, Microsoft wants to own your living room.

Like everyone else, our staff has a range of opinions on the reveal as well. I thought it would be neat to gather all our thoughts on here so you can see how widely ranging these opinions are on the new Xbox One.

Jason A. – Editor In Chief

As a non gamer I like the idea of the Xbox One. One of the main reason for getting the PS3 was because it was a good home entertainment/Blu ray player that could also play video games on.

With the Xbox One they are displaying a good entertainment centric focus with the interaction with your TV, Skype, and Internet. And the fact that it can play games if I want is just an added perk. The Xbox One appeals to me because I don’t want to have a pure gaming machine,  something for entertainment streaming, and sometimes for my cable TV. Then having to switch a bunch of different inputs. The Xbox One streamlines that into one central place which I like. And if I want to play games I have that option.

I can honestly say that I was very underwhelmed by the whole Xbox One reveal. For starters, I could really care less about the fact that Microsoft is heading into a more entertainment centric direction with the Xbox. For me, I really just want a next generation machine that can play games on my TV. I don’t care that MS has an exclusive deal with ESPN and the NFL or that I’ll be able to Skype or use Internet Explorer with it. Those are things I an already do on my iPad and PC and not stuff I want to do on my television. All I wanted to hear about was gaming and we heard very little about that yesterday. What we did see on the gaming side were tiny snippets of what type of updates were coming to already established franchises and nothing that blew me away. Nothing about the reveal made me say, OMG, this is a day-one purchase for me.

As for the Xbox One itself, it is a giant slab of a machine. You would think that as time went on, the Xbox would actually get smaller. It hasn’t. It actually looks like it has gotten larger which I don’t like at all especially when you have devices like the tiny Apple TV, Roku, and Ouya vying for the very same space that the Xbox One is trying to occupy. There’s no doubt that gamers will buy the Xbox One, but those who don’t game will probably be turned off by its mammoth proportions and what I assume will be a high price.

I think the Xbox One is one of the few gadgets I’ll actually pass on. It sounds to me more like a super-sized Roku or other media streaming player. I was expecting more of a upgraded 360 which already allows me to watch Netflix, chat with friends; etc.

Game DVR sounds cool but something I could have gotten in an update maybe? Xbox One sounds awesome if you’re not a gamer or planning on playing games. This solidifies that Playstation 4 is the next gaming console I will be purchasing. In a world where all the large gadgets are shrinking and small gadgets are expanding I feel like maybe Microsoft didn’t get the memo. Maybe if some sort of Windows phone integration – like I can take my Windows Phone and keep playing my phones on the go than they might be onto something.

I’m a bit underwhelmed and disappointed – it’s a slab of tech that’s not sexy,  not an upgrade and just seems like a bigger buffer media streamer. It took the ability of today’s media streamers to play games and added the convenience of HDMI Pass-Thru. I so appreciate the convenience of not having to switch HDMI cables from device to device I don’t think it’s a good enough sell to  have me replace my Xbox 360 – I think Microsoft went from prime gaming beast to entertainment station. I’m sure it will sell but I don’t think true gamers will be rejoicing.

First initial thoughts of the Xbox One is it’s great to see a breath of fresh air hit the gaming scene since it’s been eight years with the Xbox 360. The hardware looks good and the “tech demos” because that’s what they are look good but you’d expect them to. I’d be more impressed once we see some actual hands-on demos. Also a release date and how pricing will be for the system and how it incorporates with Xbox LIVE.

How will it attract new buyers? Not being able to play Xbox 360 games and XBOX Live Arcade is sad to see no matter how different the architecture is in the hardware. I’d like to see it incorporated with a cable card slot ala Tivo where it could eliminate of needing a cable box from your service provider and definitely make this the “One”.

I wasn’t too impressed with the Xbox One as a gaming console. I feel that Microsoft focused more on the entire entertainment experience. While I understand that everything has become more “fun” through social media, the new architecture focused on this new social media based features cost true gamers a big loss.

Wasn’t the entire point of the Xbox One to become the center of your entertainment system? Making you feel like you need only the One for anything and everything entertainment? Unfortunately that also means putting your 360 on the back shelf also.

The Xbox One is not backward compatible. What is a real gamer to do with their old Xbox 360 collection? Should they stack two systems to keep their gaming collection at reach?

At the Xbox reveal, Microsoft was mentioned twice, only twice! While TV was the main focus. It is clear that Microsoft is competing with other brands and gadgets when it comes to the Xbox One’s main features list. They are competing with TV streamers, and Smart TVs also. If an Xbox Live Gold account is needed for activities that are not even directly related to gaming such as streaming movies from Netflix and Hulu, there really is no need for it.

If the modern family is looking for an entertainment device to center all functions around the TV, they might look into the Xbox One. It will come at a price of nullifying other devices and extra charges for simple features and activities. Integrated Kinect is another plus for families who use it often. But there really is no need to upgrade.

The new-age gamer might enjoy the device as well as social media addicts. Hardcore gamers are upset at having to nearly start all over. I’m mostly concerned at the Xbox Live Gold limitations and charges.

That being said, the Xbox One is a great all-in-one entertainment center that also has good gaming graphics. I just don’t see it as the must have gaming console for a hard-core gamer.