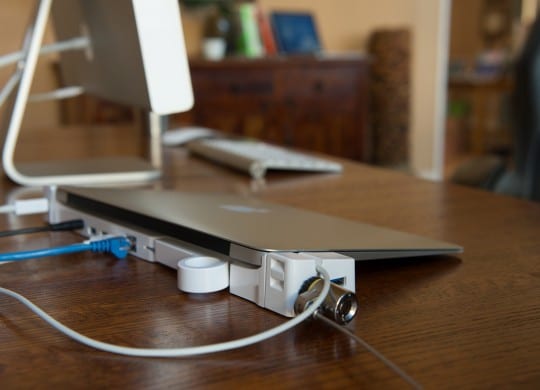 I saw this company (LandingZone) back in January at CES 2013. They had an interesting concept that I thought was needed but never saw anywhere. Landing Zone makes MacBook Air docks.

They weren’t quite launched at CES, so I wasn’t able to get exact information. However I was able to get another look at them last night at Digital Focus.

I have a MacBook Air and it is a bit annoying how limited it can be once I am stationary. It’s great to have a dock station that will mirror the MacBook’s sleek style. Here are the dock features based on the models 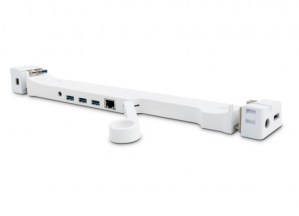 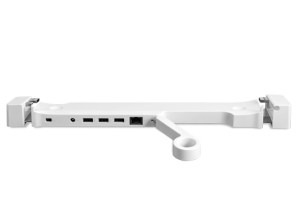 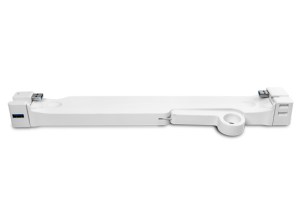